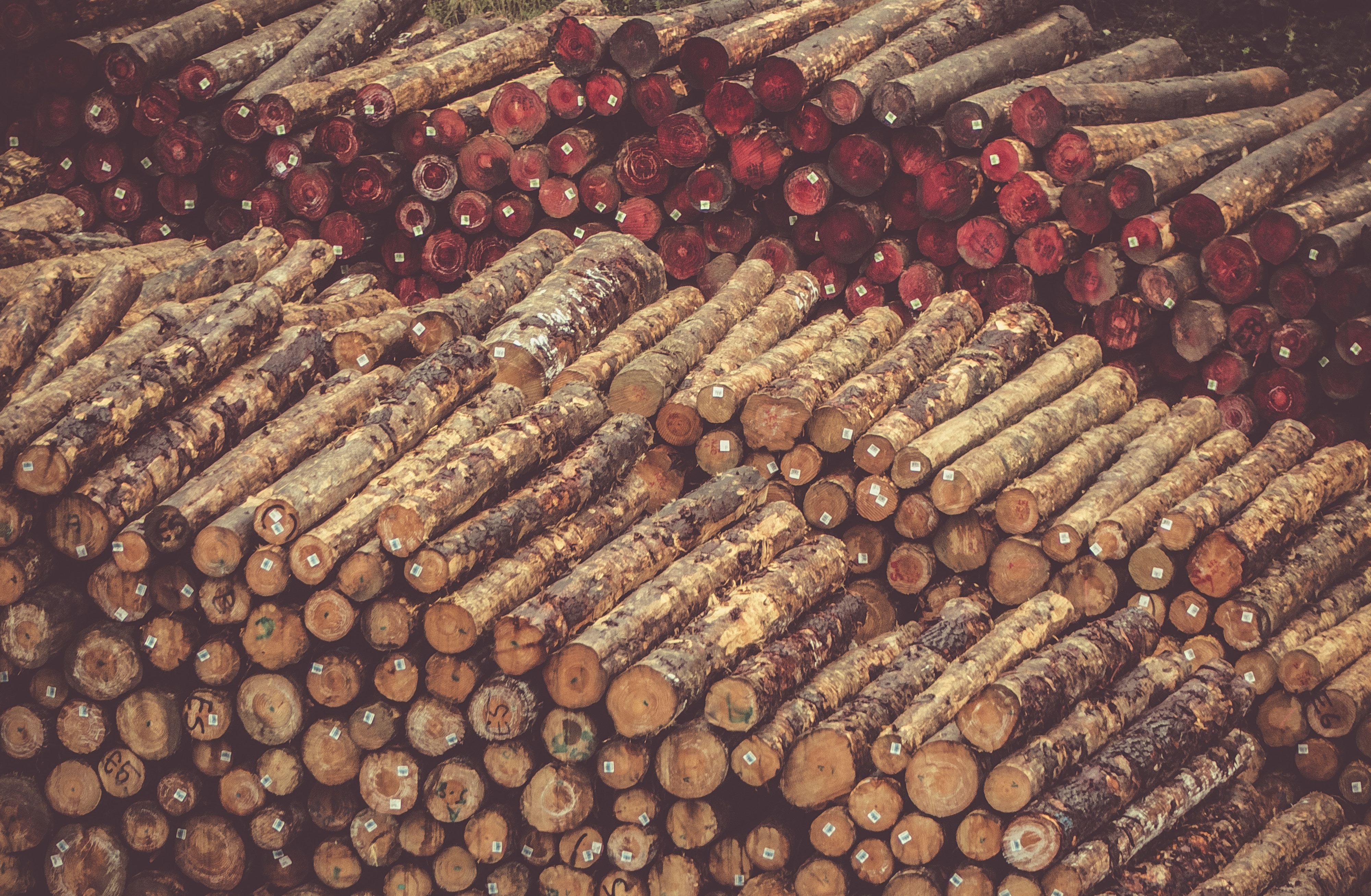 “Melbourne’s water supply is at risk because decades of logging and forest loss from large bushfires has triggered the imminent collapse of the mountain ash forests in Victoria’s central highlands, ecologists have said.

The Victorian government was warned of the likelihood of ecosystem collapse by Australian National University researches in 2015. New research led by Prof David Lindenmayer of ANU, published in PNAS journal on Tuesday, has found the ecosystem has already begun to undergo a “hidden collapse”…”

‹ Dear George, We Cannot Take A Monoculture Approach to the Conservation of the Natural World

How Planting Trees Can Protect Cocoa Plants Against Climate Change ›