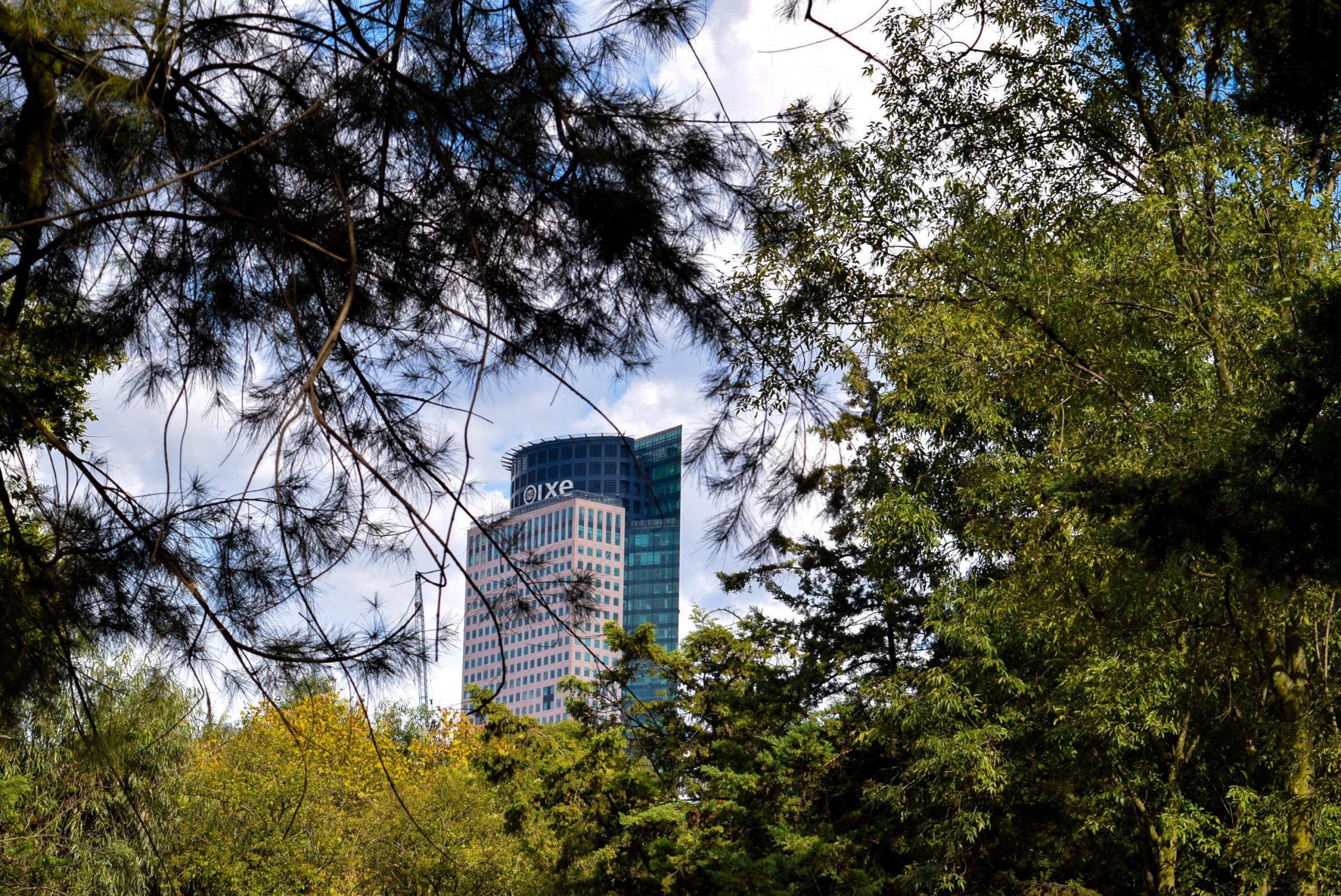 “An architect and officials are hoping that a huge park in Mexico City can restore the water systems of the region and serve as a model for others around the world.
…The size of the proposed park is nearly unfathomable from ground level, covering 12,300 hectares (30,394 acres) and stretching 16 kilometers (10 miles) from end to end. That’s about the size of 36 New York Central Parks or more than twice the size of Manhattan.

The government and the architect behind the park, known as Parque Ecológico Lago de Texcoco, see great potential in the park — particularly in the face of mounting water shortages, floods and climate change. They view this mega project as one that could turn back the clock on disruptions to the region’s water systems dating back to Hernán Cortés and the Spanish siege of Tenochtitlan in 1521…”

‹ A Tiger on My Land