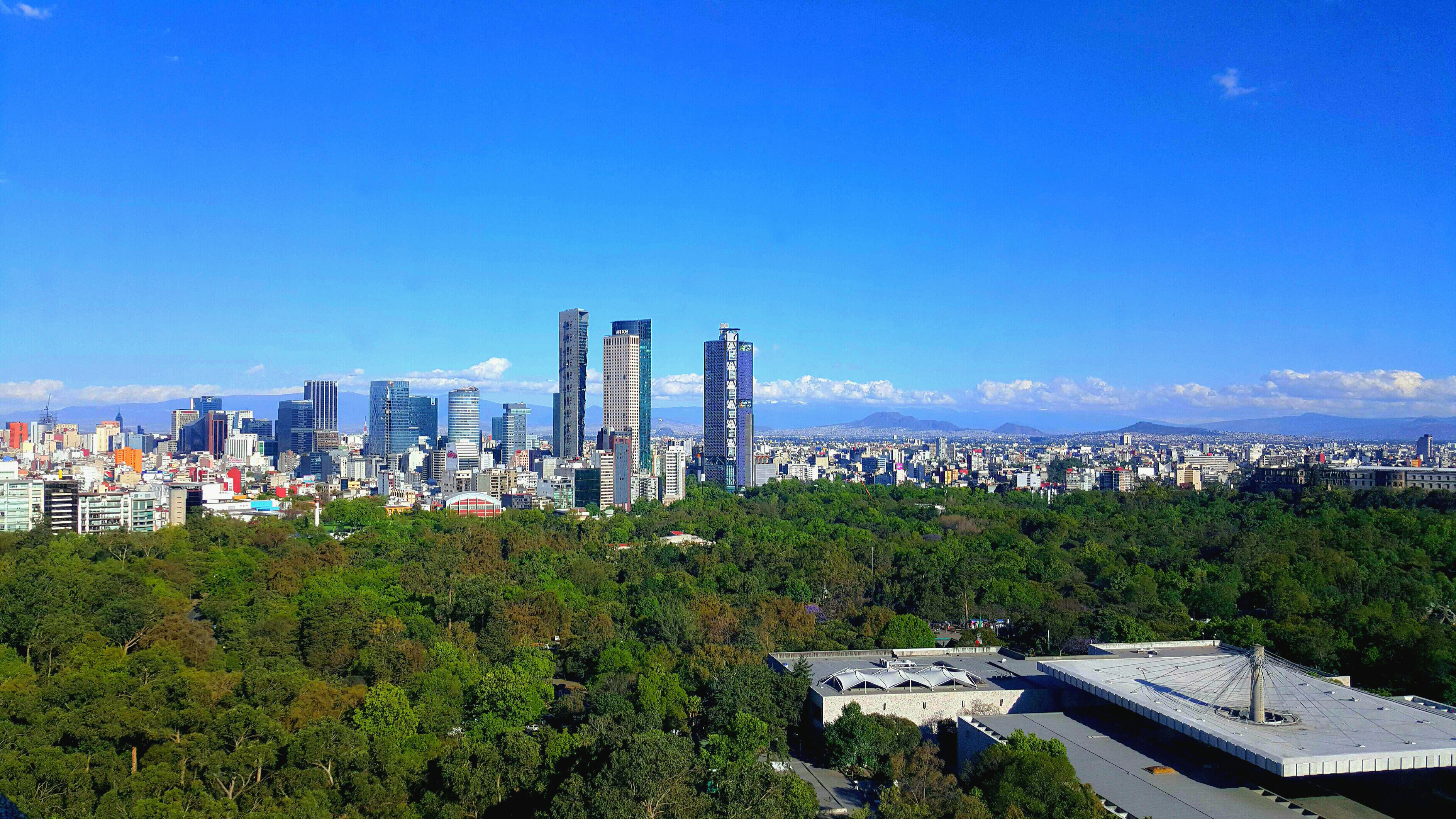 “A massive nature preserve exists inside one of the world’s largest megacities, and it’s continued existence is vital to the urban area’s water supplies and ecosystems. Mexico City’s informally-named Water Forest is comprised of 250,000 hectares of forest fragments and grasslands that help filter and support groundwater relied on by more than 22 million people.

…Teporingos are not the only ones impacted by rapid urbanization in the Water Forest, scientists say. There are enormously valuable natural resources underground, too: four of the country’s most important underground aquifers that provide much of greater Mexico City’s water. That’s like gold in a region so water-stressed that nearly 20 percent of the Mexico’s capital city residents make do with water service for just a few hours day or a few days a week, according to la Comisión Nacional del Agua(National Water Commission).

Modern Mexico City is considered one of the world’s leading “green” cities for its pollution-busting policies such as “one day without a car” that requires residents to leave their cars home one day a week. Yet the city had 262 days – more than two-thirds of the year – in which the air quality was considered mala (bad) in 2016, according to the most recent annual air quality report issued by the Mexico City government.

The Water Forest helps regulate man-made climate problems – urban forests in particular are well-known for filtering pollutants out of the air, like smog. It also safeguards the water cycle connected to two of the country’s largest rivers, the Lerma and the Balsas, and the aquifers that supply about two-thirds of the metropolitan area’s water…”

‹ Europe’s Beetles Play Key Role in Forest Decomposition, But They Are Dying Out