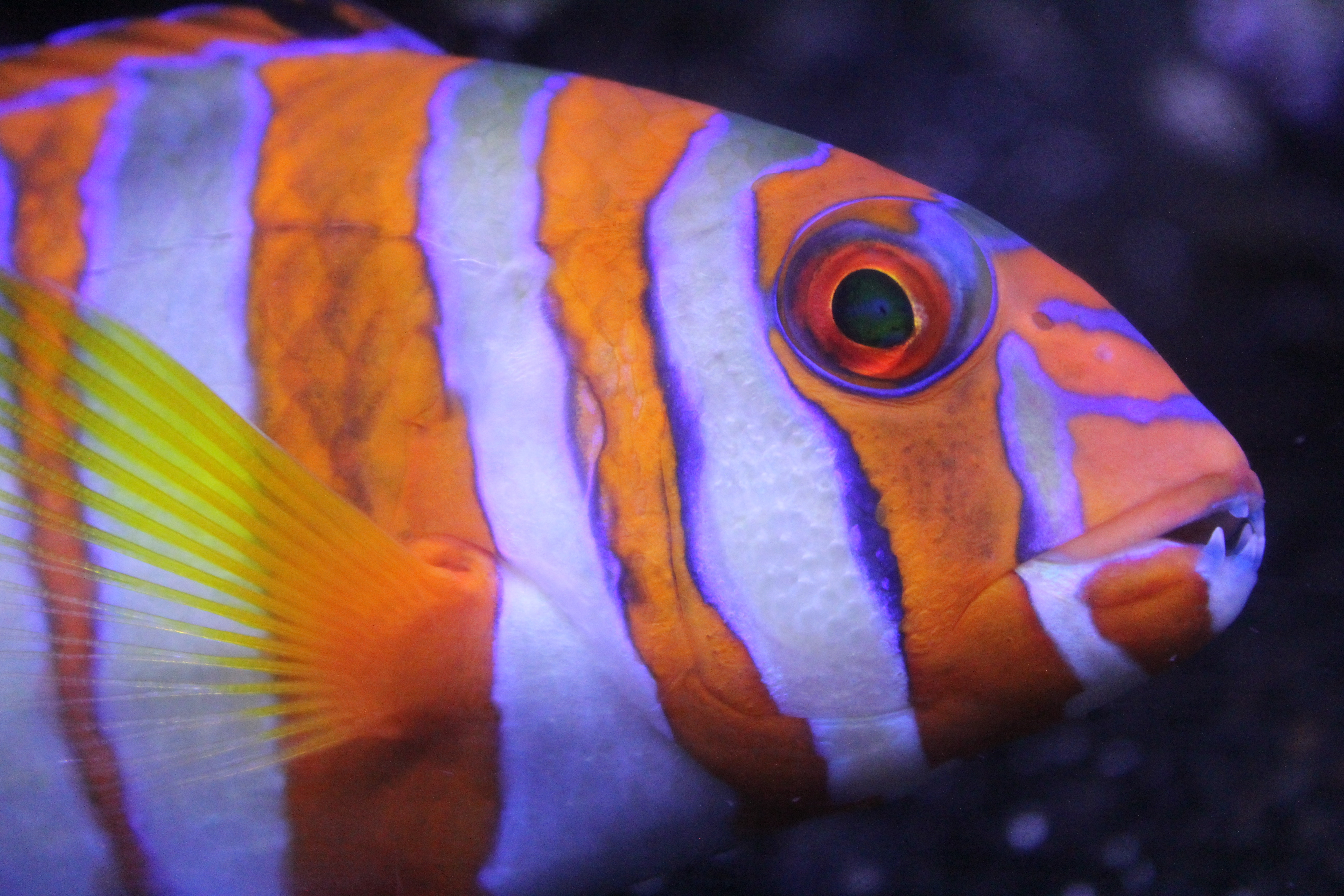 “A stretch of coral reef off Mexico is the testing ground for a new idea that could protect fragile environments around the world: insurance. The reef, off the coast of Cancún, is the first to be protected under an insurance scheme by which the premiums will be paid by local hotels and government, and money to pay for the repair of the reef will be released if a storm strikes. Coral reefs offer a valuable buffer against storm damage from waves but their condition has deteriorated in recent years, the result of human exploitation and destruction of the reefs, as well as climate change, plastic waste and the acidification of the oceans.

Under the Cancún insurance policy, pioneered by the insurance company Swiss Re and the Nature Conservancy, a US environmental charity, local organisations dependent on tourism will pay in to a collective pot likely to amount to between $1m (£770,000) and $7.5m for the insurance premiums on the policy, and a 40 mile (60km) stretch of reef and connected beach will be monitored. If any destructive storms damage the reef system, the insurer will pay out sums likely to be $25m to $70m in any given year. Any payouts will be used for restoration of the reef, for instance by building artificial structures that can increase the height of the reef in case of storm damage…”