Microplastics Are Being Overlooked in River Ecosystems, 50% of Freshwater Insects Contaminated 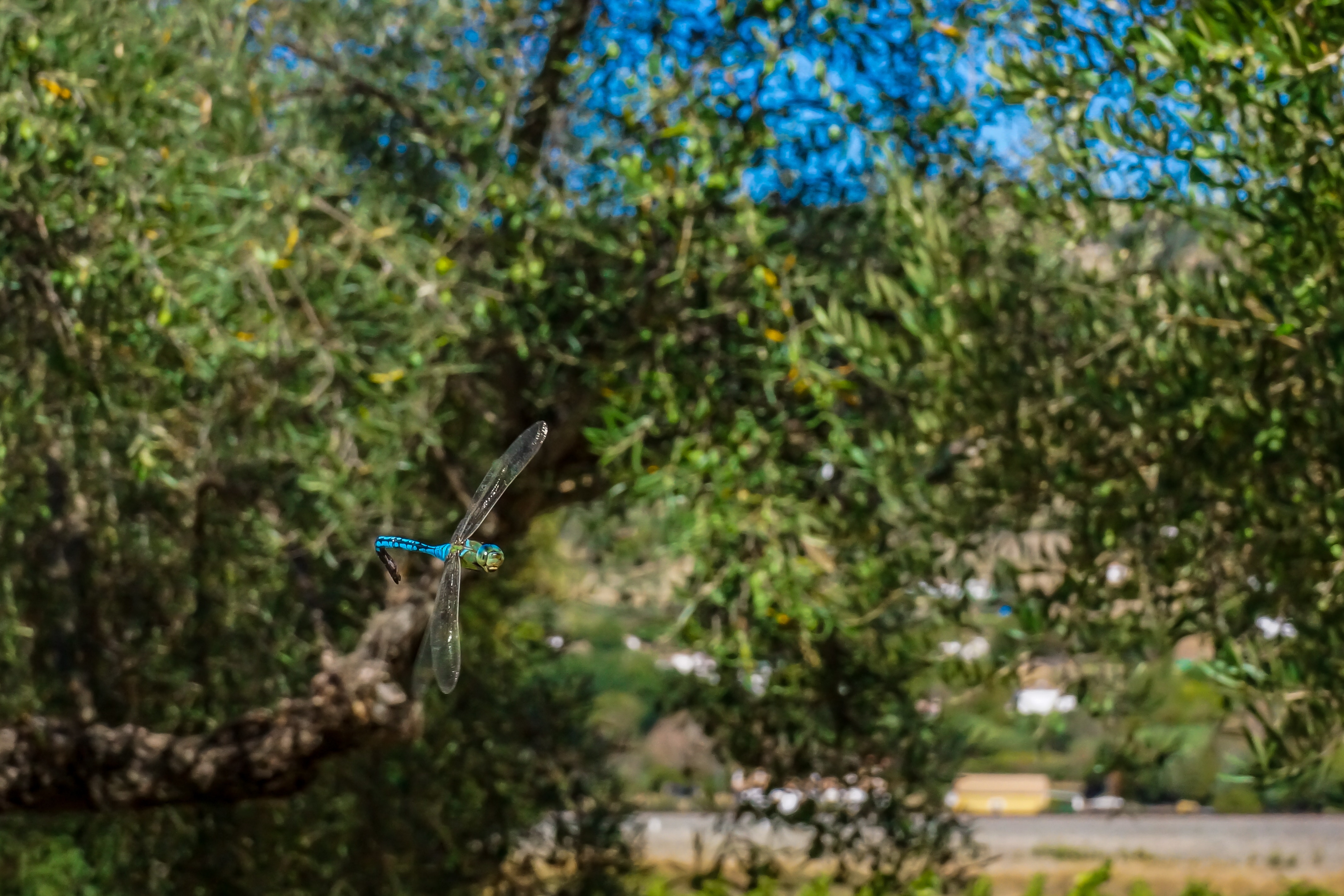 “Research led by Cardiff University’s School of Biosciences has revealed that microplastics are widespread in insects from South Wales rivers. Microplastic fragments—pieces of plastic debris under five millimetres—were found to have been ingested by one in every two insects, and at all the sites sampled.

This first UK study of microplastics in river insects investigated three different kinds of mayfly and caddis larvae and found that all contained plastic material irrespective of their feeding methods.

Fred Windsor, Ph.D. Student at Cardiff University, said: “Every year, between eight and twelve million tonnes of plastics are thought to be entering the World’s oceans, but around four million tonnes of it passes along rivers. In some cases, there can be over half a million plastic fragments per square metre of river bed, so that ingestion by insects is very likely…”