Microplastics Are Getting into Mosquitoes & Contaminating New Food Chains 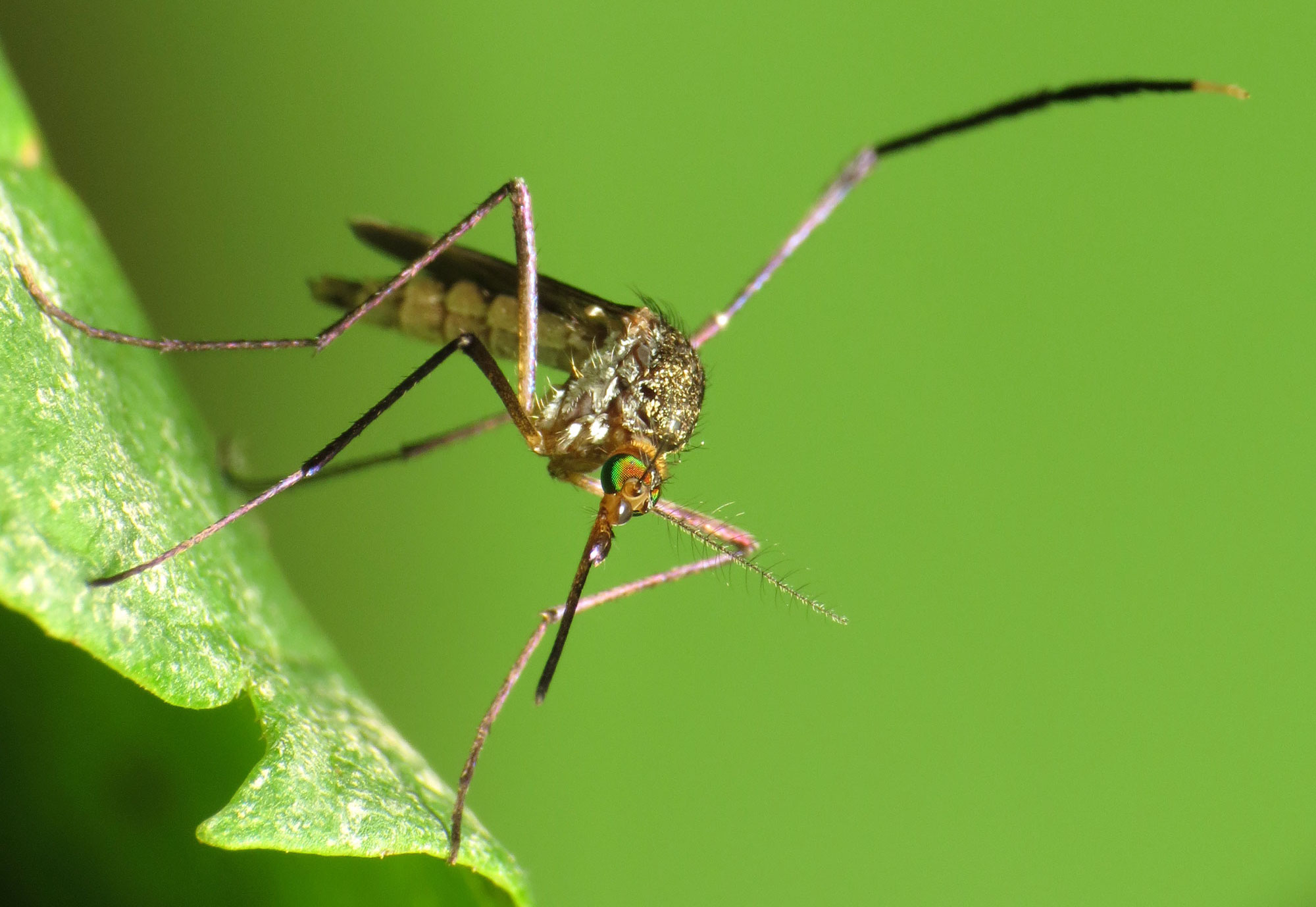 “There is no doubt that plastic pollution in oceans is a growing worldwide problem. The internet is full of images of seabirds and other marine animals entangled in plastic waste, and animals starve because their guts are blocked with plastic bags.

But the problem goes much deeper than this. Much plastic pollution is in the form of microplastics, tiny fragments less than five micrometres in size and invisible to the naked eye. Our new research shows that these microplastics are even getting into tiny flying insects such as mosquitoes. And this means the plastic can eventually contaminate animals in a more unlikely environment: the air.

Microplastics can come from larger plastic items as they break down, but are also released directly into waste water in their millions in the form of tiny beads found in many cosmetic products including face wash and toothpaste (though these are now banned in many countries). Many tiny animals can’t tell the difference between their food and microplastics so end up eating them. Once inside an animal, the plastic can transfer via the food chain into fish and other creatures and eventually become a potential health problem for humans.

By studying mosquitoes, we have found a previously unknown way for plastic to pollute the environment and contaminate the food chain. Our new paper, published in Biology Letters, shows for the first time that microplastics can be kept inside a water-dwelling animal as they grow from one life stage to another…”