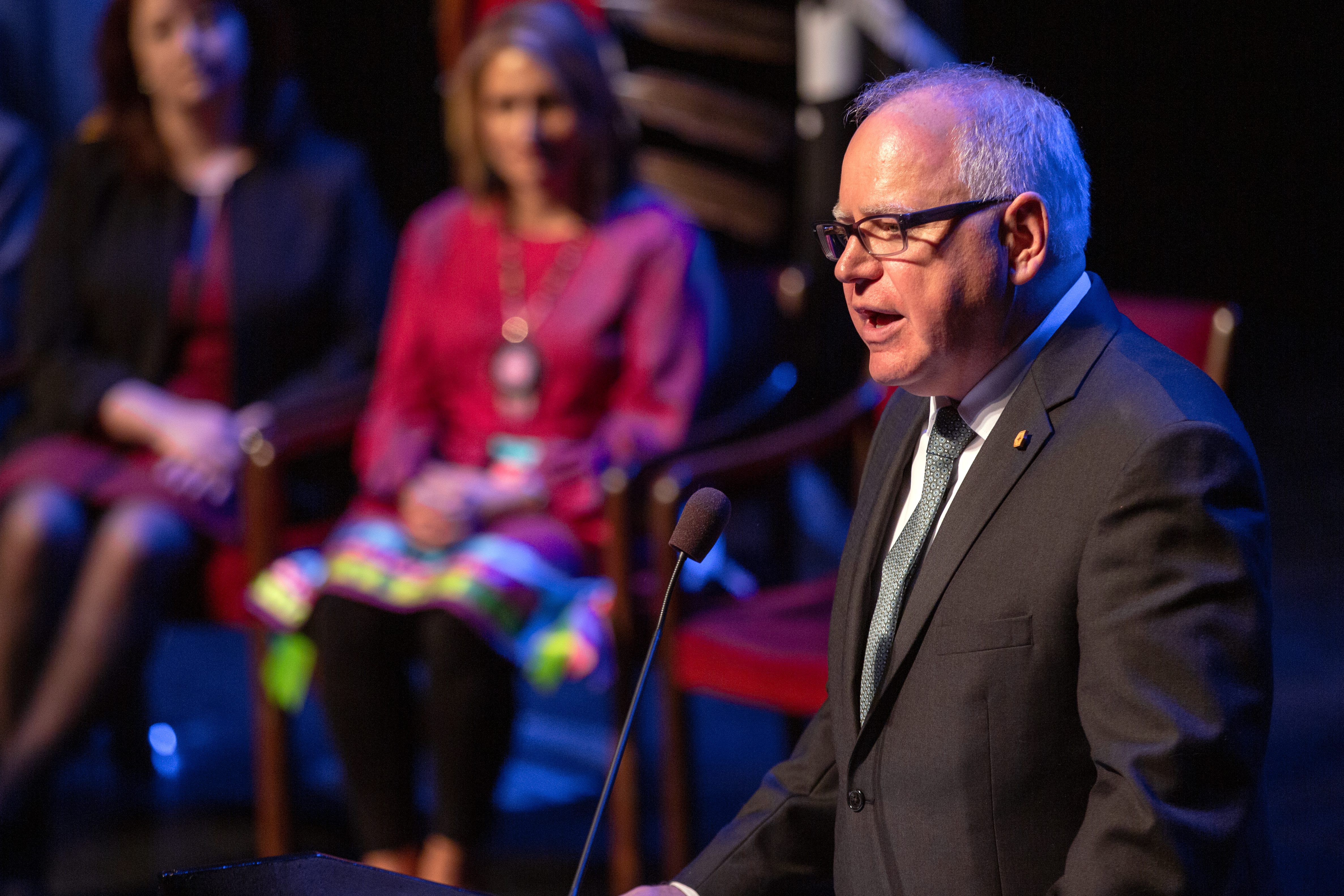 “Climate change is an existential threat. We must take immediate action,” Walz said Monday at a news conference. “The new policies will ensure reliable, affordable, and sustainable electricity in Minnesota. They’ll also give the state a cleaner, healthier environment and a strong clean-energy economy.”

He added: “I’ve said this for the last several years, and it’s more apparent now: If Washington’s not going to lead, Minnesota will lead.”

If enacted, Minnesota would join several other states that have passed similar proposals. California Governor Jerry Brown (D) signed a bill last year requiring that energy providers be zero-emission by 2045, and Hawaii passed a similar planin 2015. Other states, including New York, New Jersey, and Washington, have all signaled their support for like-minded initiatives…”

‹ Peru Opens Military Base to Protect Amazon from Deforestation

Paying for Ecosystem Services, A Successful Approach to Reducing Deforestation in Mexico ›