Missing Lynx: How Rewilding Britain Could Restore Its Natural Balance 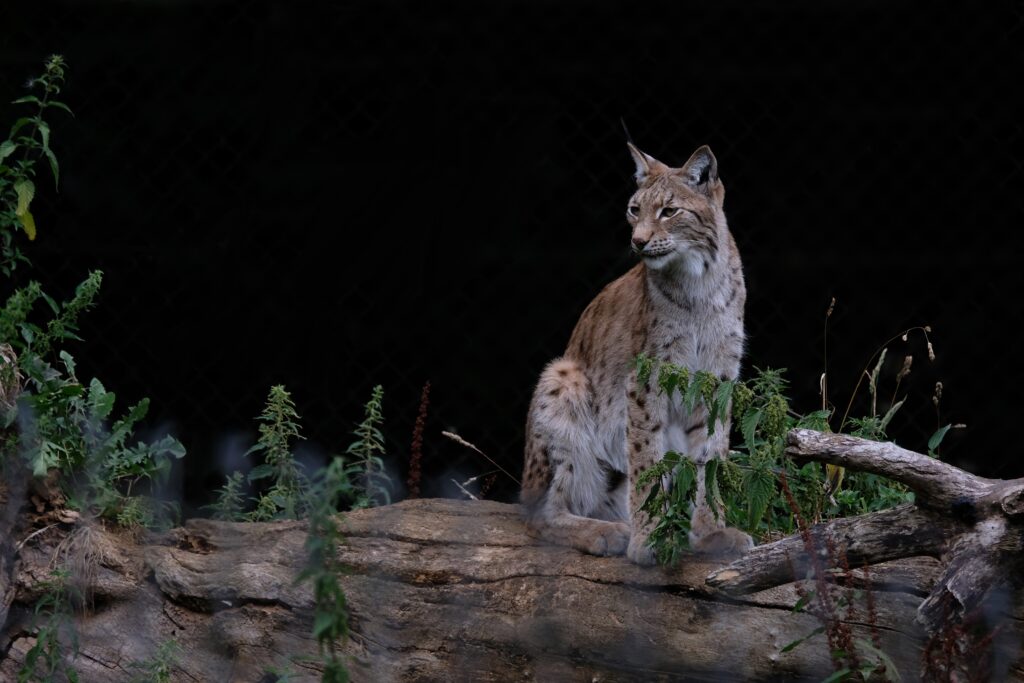 “They once roamed in huge herds across the grasslands of Europe, but a century ago, following mass killing for food and sport during the First World War, the European bison went extinct in the wild. Europe’s largest land mammal was only saved thanks to captive breeding, following which they were released back into the ancient forests of Eastern Europe.

Bison have since been reintroduced into several other European countries, and last week it was announced that the UK would be the latest of these. A small herd is to be released into Blean Woods near Canterbury in Kent, in a lottery-funded project led by the Kent Wildlife Trust and Wildwood Trust. These bison are the first to roam free in Britain for thousands of years.

These huge herbivores act as ‘ecosystem engineers’, restoring a natural balance to ancient woodlands by felling trees, eating bark and grazing, creating a more complex mosaic of habitats. This in turn creates opportunities for declining woodland specialists, such as the stag beetle and heath fritillary butterfly, to thrive.

The bison are only able to live in Britain because of human intervention – being an island means land species have no chance of recolonising otherwise. And they are far from the only species undergoing similar reintroduction trials.

Beavers, white storks, white-tailed eagles (already thriving in Scotland) and pine marten are all examples of species that have recently been reintroduced in small numbers in England.

…Amid the growing uncertainty of what might happen to farm subsidies after Brexit, there is also a greater appreciation of the economic advantages these creatures can bring. Reintroducing species such as the beaver, bison and elk helps create a win-win situation, in which the proven ecological benefits are matched by greater wildlife tourism revenue and higher rural employment.

Most importantly, bringing back these creatures helps restore the natural equilibrium, according to Macdonald. “The great myth surrounding animals like beavers, boar and lynx is that they cause disruption and imbalance. In fact, the opposite is true: these are nature’s original conservationists.””

‹ As Fog Clears on Benefits of Forest Protection, Excuses for Failure Wear Thin