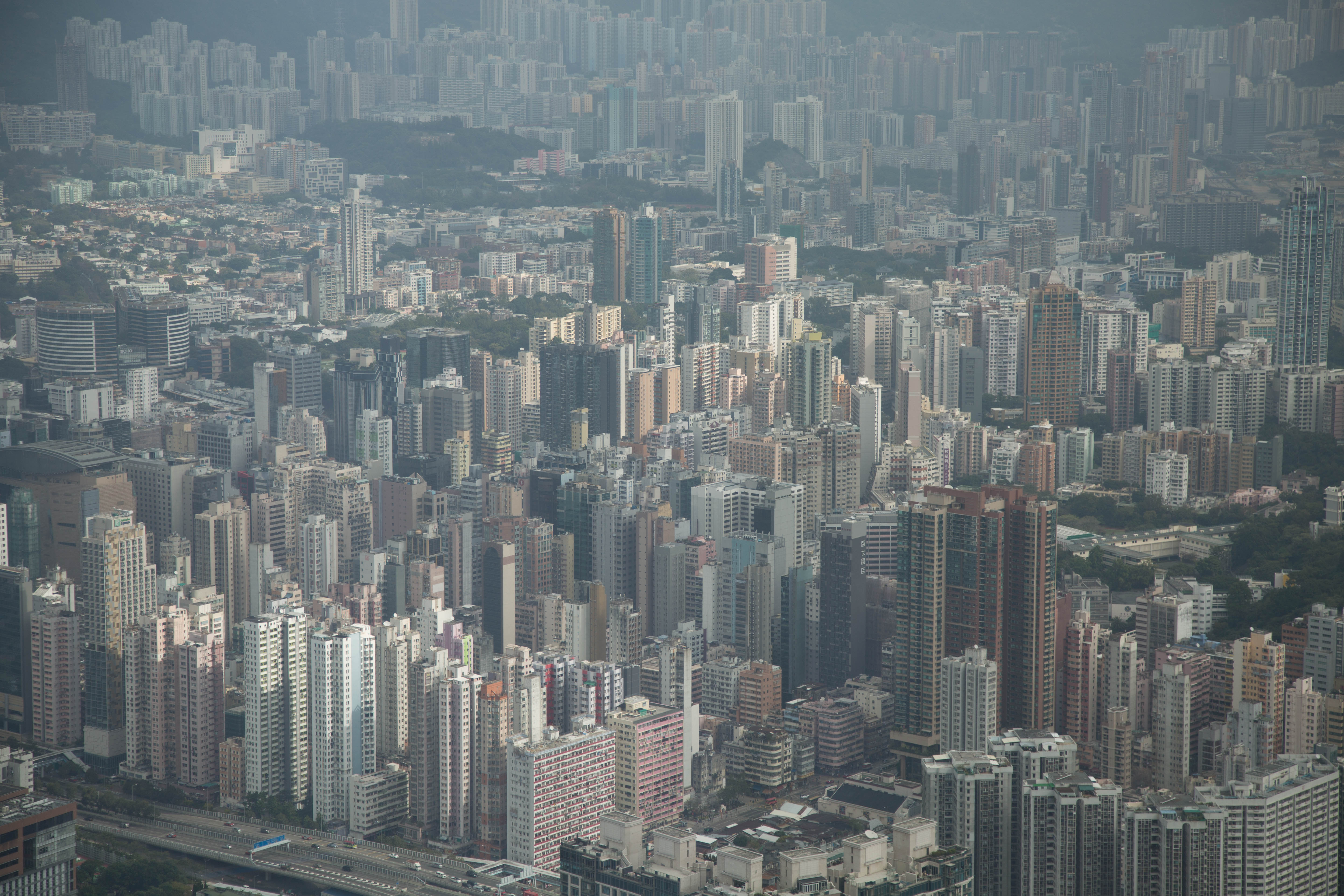 This paper was originally published on Entropy.

“Abstract: Urban sprawl (US), propelled by rapid population growth leads to the shrinkage of productive agricultural lands and pristine forests in the suburban areas and, in turn, adversely affects the provision of ecosystem services. The quantification of US is thus crucial for effective urban planning and environmental management.

Like many megacities in fast growing developing countries, , the capital of Tamilnadu and one of the business hubs in India, has experienced extensive US triggered by the doubling of total population over the past three decades. However, the extent and level of US has not yet been quantified and a prediction for future extent of US is lacking.

We employed the Random Forest (RF) classification on Landsat imageries from 1991, 2003, and 2016, and computed six landscape metrics to delineate the extent of urban areas within a 10 km suburban buffer of Chennai. The level of US was then quantified using Renyi’s entropy. A land change model was subsequently used to project land cover for 2027. A 70.35% expansion in urban areas was observed mainly towards the suburban periphery of Chennai between 1991 and 2016.

The Renyi’s entropy value for year 2016 was 0.9, exhibiting a two-fold level of US when compared to 1991. The spatial metrics values indicate that the existing urban areas became denser and the suburban agricultural, forests and particularly barren lands were transformed into fragmented urban settlements. The forecasted land cover for 2027 indicates a conversion of 13,670.33 ha (16.57% of the total landscape) of existing forests and agricultural lands into urban areas with an associated increase in the entropy value to 1.7, indicating a tremendous level of US. Our study provides useful metrics for urban planning authorities to address the social-ecological consequences of US and to protect ecosystem services…”

Read on at: Entropy.

‹ Natural Capital in Practice: How to Include its Value in Dutch Decision-Making Processes