More Carbon Held On The Earth Than In The Atmosphere, & Wetlands Hold “Hugely Disproportionate Amount” 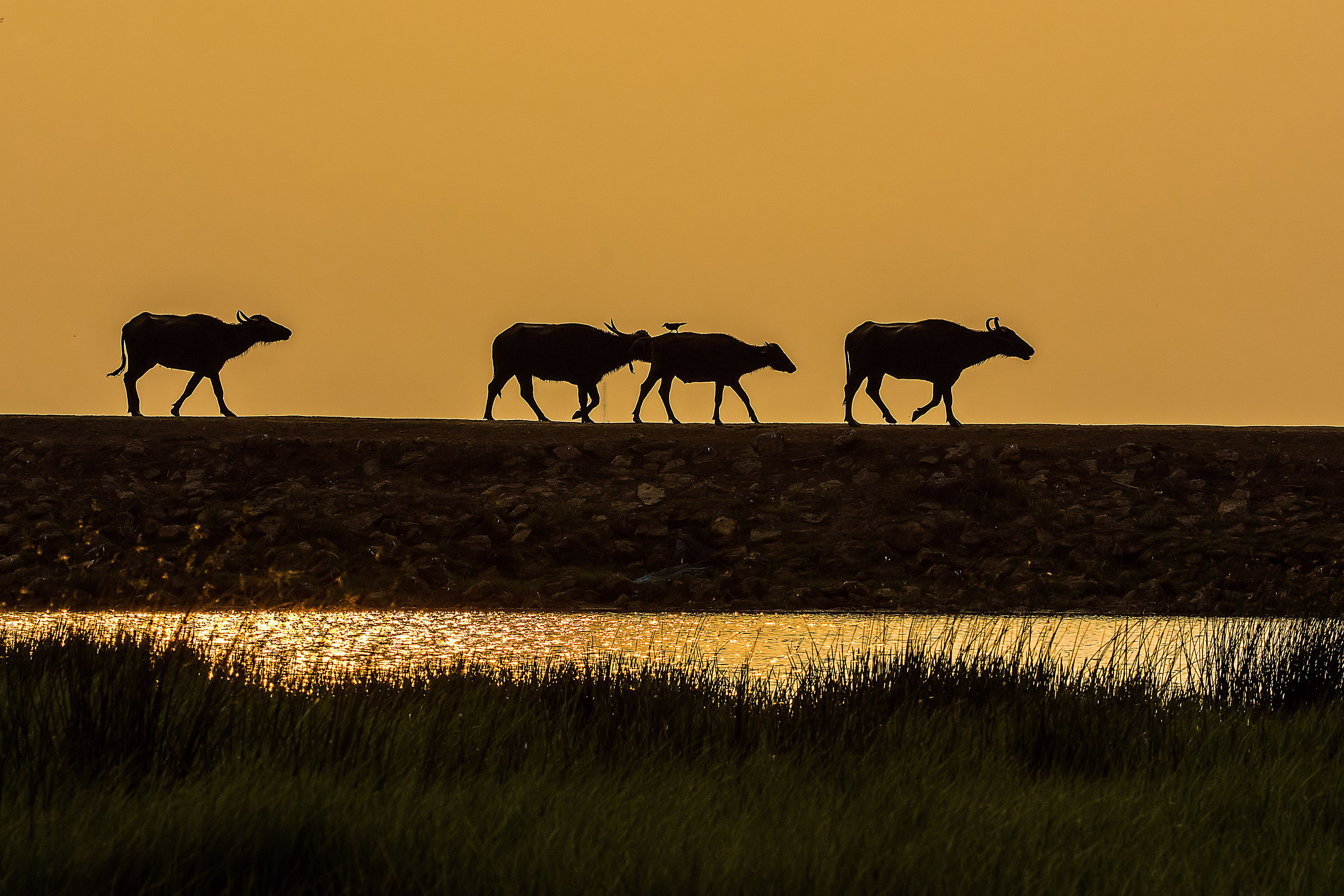 The study, the first conducted using soil samples from wetlands on a national scale, sheds light on the important role that wetlands play in storing carbon in soil, keeping carbon dioxide out of the atmosphere. The study was authored by Kenyon College Professor of Biology Siobhan Fennessy and Amanda Nahlik, a post-doctoral fellow at Kenyon who is now a research ecologist at the United States Environmental Protection Agency (USEPA), and was published in the December 2016 issue of Nature Communications.

Fennessy and Nahlik drew upon data from the USEPA’s 2011 National Wetland Condition Assessment (NWCA), which collected carbon concentration data from soil pits at nearly a thousand wetland sites across the conterminous U.S. Their work, coupled with a new version of the NWCA using data from 2016, could help researchers better track trends in carbon retention rates of wetlands.

“The 2011 NWCA marks the first time in the U.S. that there’s been a measurement at the national scale of the amount of carbon held in different wetland types and different regions of the U.S.,” Fennessy said.

Fennessy and Nahlik found that wetlands in the conterminous U.S. store a total of 11.52 petagrams of carbon—roughly equivalent to four years of annual carbon emissions by the nation. Freshwater inland wetlands store nearly 10 times more carbon than tidal saltwater sites on a national basis due to the sheer extent of freshwater inland wetlands on the landscape, the study found.

“There’s more carbon held in the soils of the Earth than there is in the atmosphere, and wetlands hold a hugely disproportionate amount of that carbon,” Fennessy said. Despite only occupying between 5 and 8 percent of the earth’s land surface, wetlands hold between 20 and 30 percent of its estimated global soil carbon…”