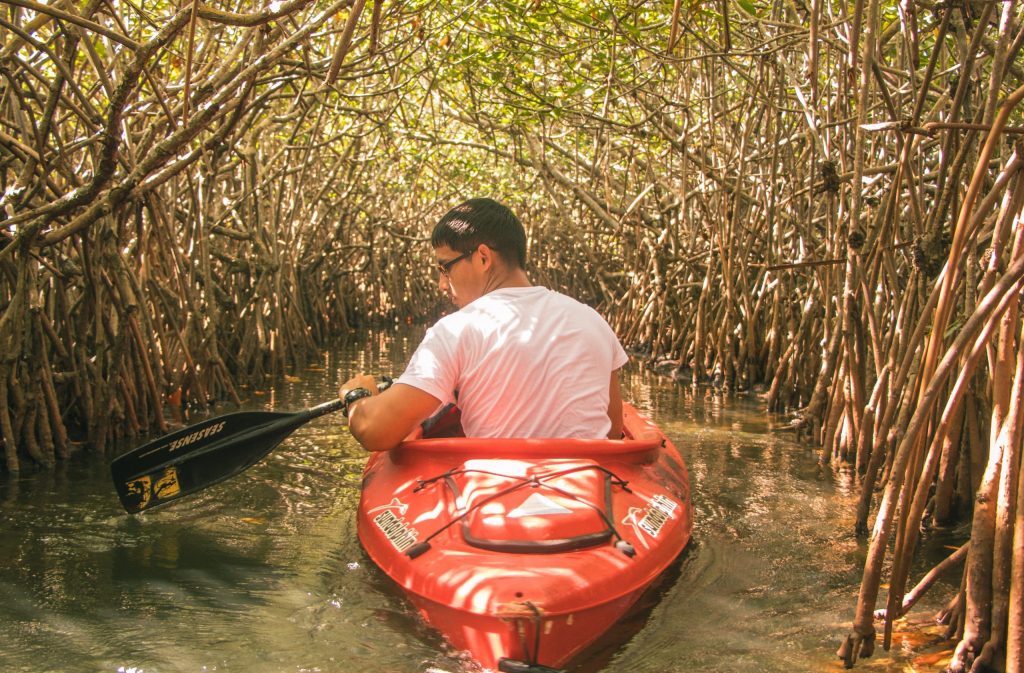 This article was originally published on Pew Trusts.

“Regarding climate change, coastal wetlands protect shorelines from storms and rising sea levels and sequester atmospheric carbon—services that can help countries mitigate and adapt to our warming world. For example, mangrove forests along the coasts in the tropics and subtropics are powerhouses for trapping and storing carbon. Mangroves store three to five times more carbon per unit area than other tropical forests and can preserve this soil carbon pool for decades, even centuries. They also form a natural defense against storms and can prevent billions of dollars in global damages because of flooding every year.

Seagrass meadows, which are found in nearly all coastal waters around the globe, occupy less than 0.2% of the world’s ocean but bury around 10% of the total estimated organic carbon sequestered in the ocean. In temperate regions, the salt marshes that thrive along sheltered coastlines provide important flood protection benefits and are also effective carbon sinks.

It should come as no surprise then that several countries are working to include coastal wetlands as part of their climate commitments to the Paris Agreement. Known as nationally determined contributions (NDCs), these commitments can include the protection of coastal wetlands to help build resilience and reduce carbon emissions. As countries begin to include coastal wetlands in their NDCs—and their domestic climate policies—the need for more robust scientific data on these ecosystems has presented research challenges and opportunities.”

Read on at: Pew Trusts

‹ Biodiversity as a Human Right