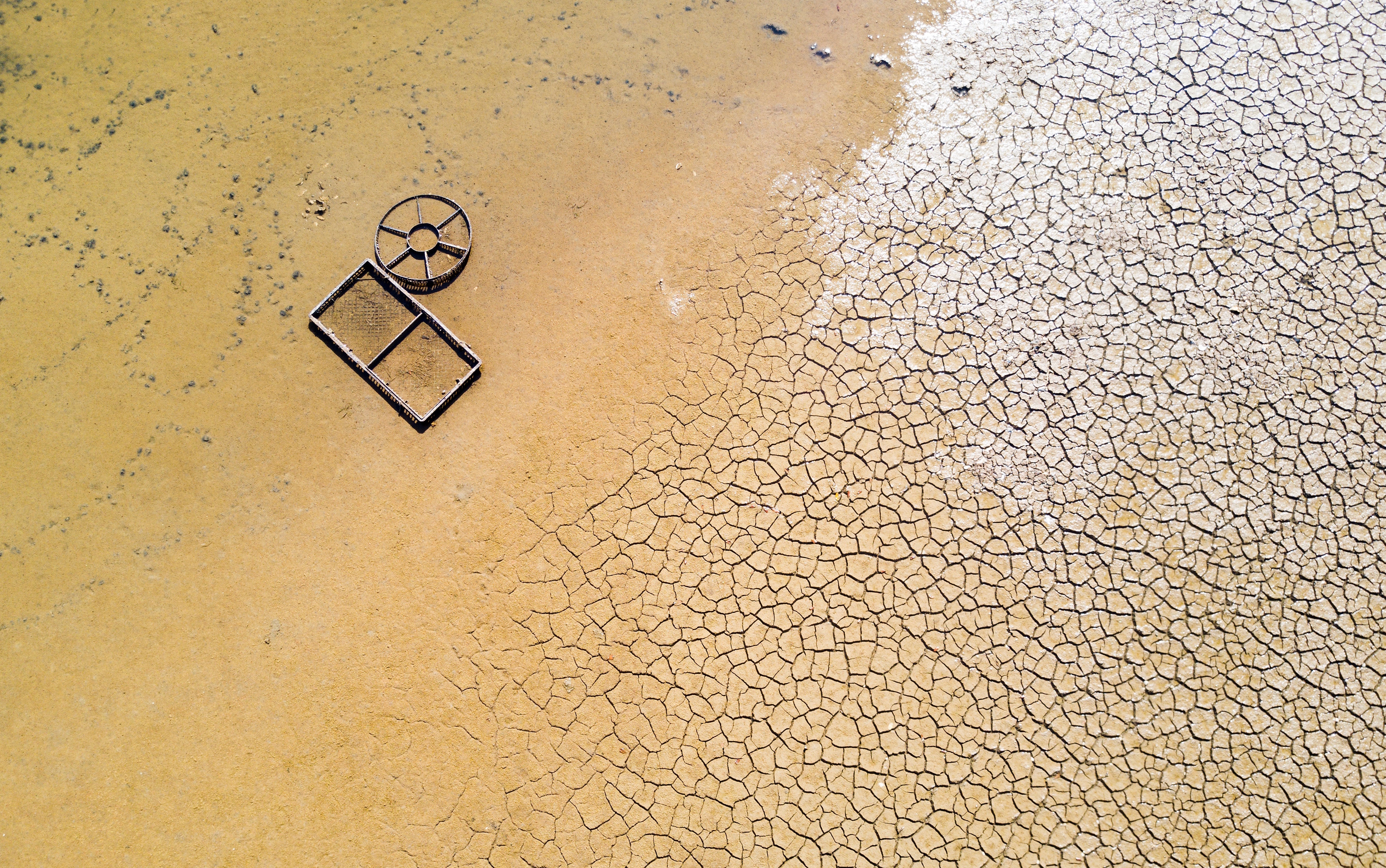 “The field of climate science seems to contain many examples of alarming runaway feedback loops, vicious cycles, and previously unimagined detrimental synergistic effects arising within Earth systems—for example, the albedo effect with regard to melting sea ice; or melting permafrost releasing more methane to further accelerate the melting process. New research by a team from Columbia University continues in this vein with results from their recent study published in Science Advances. The study, “Projected increases in intensity, frequency, and terrestrial carbon costs of compound drought and aridity events,” shows that the compound effect of soil moisture (SM) and vapor pressure deficit (VPD) on terrestrial carbon uptake is greater than the effect of either variable when considered separately, and that these two conditions tend to mutually reinforce each other.

Drought and excessive heat are two forms of extreme weather that have had, and will continue to have, a major impact on natural systems as well as human communities and systems that rely on them. A third climate dynamic, atmospheric aridity, is a combined measure of both temperature and atmospheric humidity, encapsulated in the metric of VPD. SM and VPD are both recognized indicators of carbon uptake and water use by plants in times of drought, and extreme occurrences of both of these indicators—high VPD or low SM—are known to trigger plant stomata to narrow or close, thus limiting carbon uptake. VPD and SM are conditions that are also known to co-occur, and while they have often been evaluated independently in the past, an important goal of this study was to better understand the relationship between the two variables occurring in concert…”