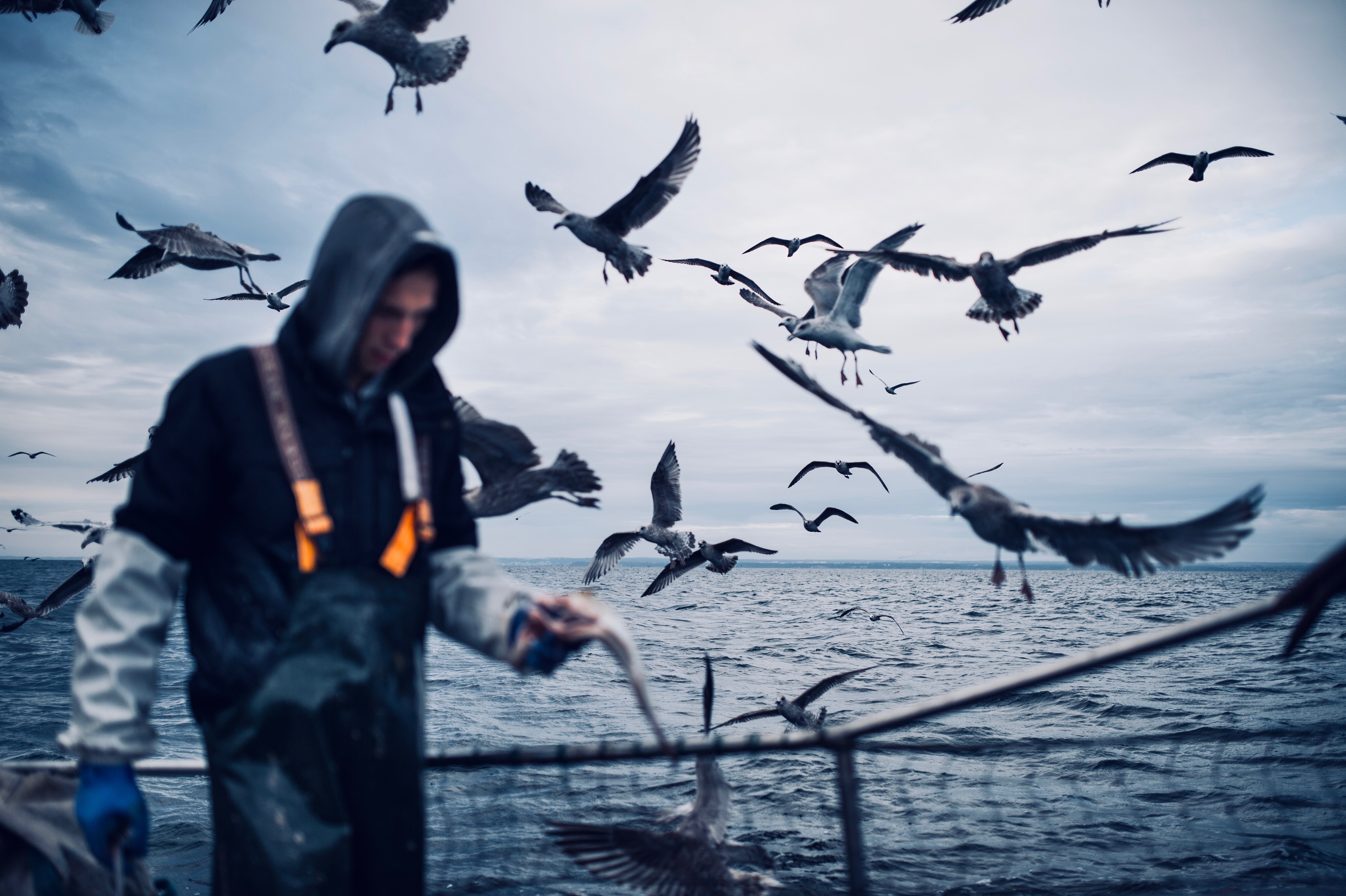 “There has been a lot of debate recently on the extent of the global fishing footprint. A recent paper claimed that fishing affects 55% of the world’s oceans. Given that many people in the developing world rely on fish as their main source of protein, and the increasing preference for luxury fish products in countries such as China, such statistics might seem plausible.

To calculate the 55% figure, the researchers relied on the automatic identification system (AIS). Primarily intended for safety purposes, AIS combines radio and satellite monitoring with other electronic data such as speed, heading and destination port, to track, monitor and even predict vessel activity. All vessels over a certain size must have an AIS transceiver, so this widespread monitoring produced the huge amounts of data that allowed the researchers to estimate the global fishing footprint.

However, when determining what proportion of the ocean is being fished, the scale at which the fishing activity is mapped makes a significant difference to the accuracy of the overall result. Using higher resolution data, with grid squares of between one and 3km², rather than 1,000km² for example, produces a footprint which differs by a factor of more than ten.

We need to manage the impact of human activity on ecosystems, but doing so demands a more accurate understanding of fishing. In a similar way to other food production systems, fisheries can have a wide range of effects on the ecosystems and species that they interact with. Wild capture fisheries are also vulnerable to over-fishing unless they are well managed and regulated. For this management to be effective, we need to know how much fishing is taking place, where it is happening, and the exact type of fishing that it is…”

Rapid Effects of Climate Change On Plants & Their Ecosystems ›