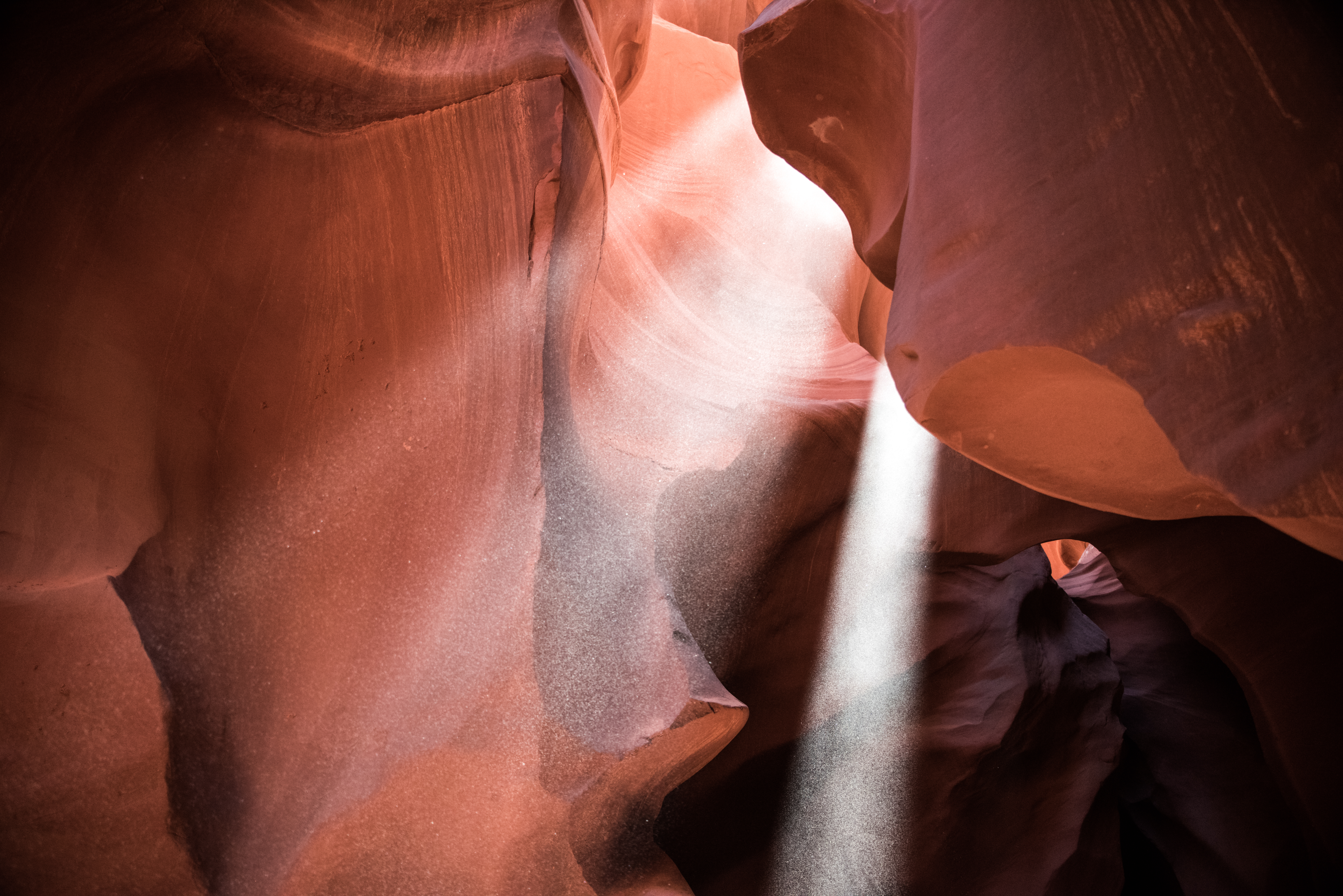 This article was originally published on: Phys.org.

“Man-made pollution in eastern China’s cities worsens when less dust blows in from the Gobi Desert, according to a new study published May 11 in Nature Communications. Yes, you read that correctly: When less natural dust blows in, the air quality for millions of people worsens.

That’s because dust plays an important role in determining the air temperatures and thereby promoting winds to blow away man-made pollution. Less dust means the air stagnates, with man-made pollution becoming more concentrated and sticking around longer. The scientists found that reduced dust causes a 13 percent increase in man-made pollution over eastern China during the winter.

Researchers say the broader question of how natural dust and man-made pollution interact is an important one for people across the globe, not just China. Many of the same forces that ease or worsen pollution in China are at play in many areas around the globe, including several cities in the United States.

‹ Forests and Poverty: Barking Up the Wrong Tree?

Asia’s Glaciers are a Regionally Important Buffer Against Drought ›