More than 1,000 Species Have Been Moved Due to Human Impact 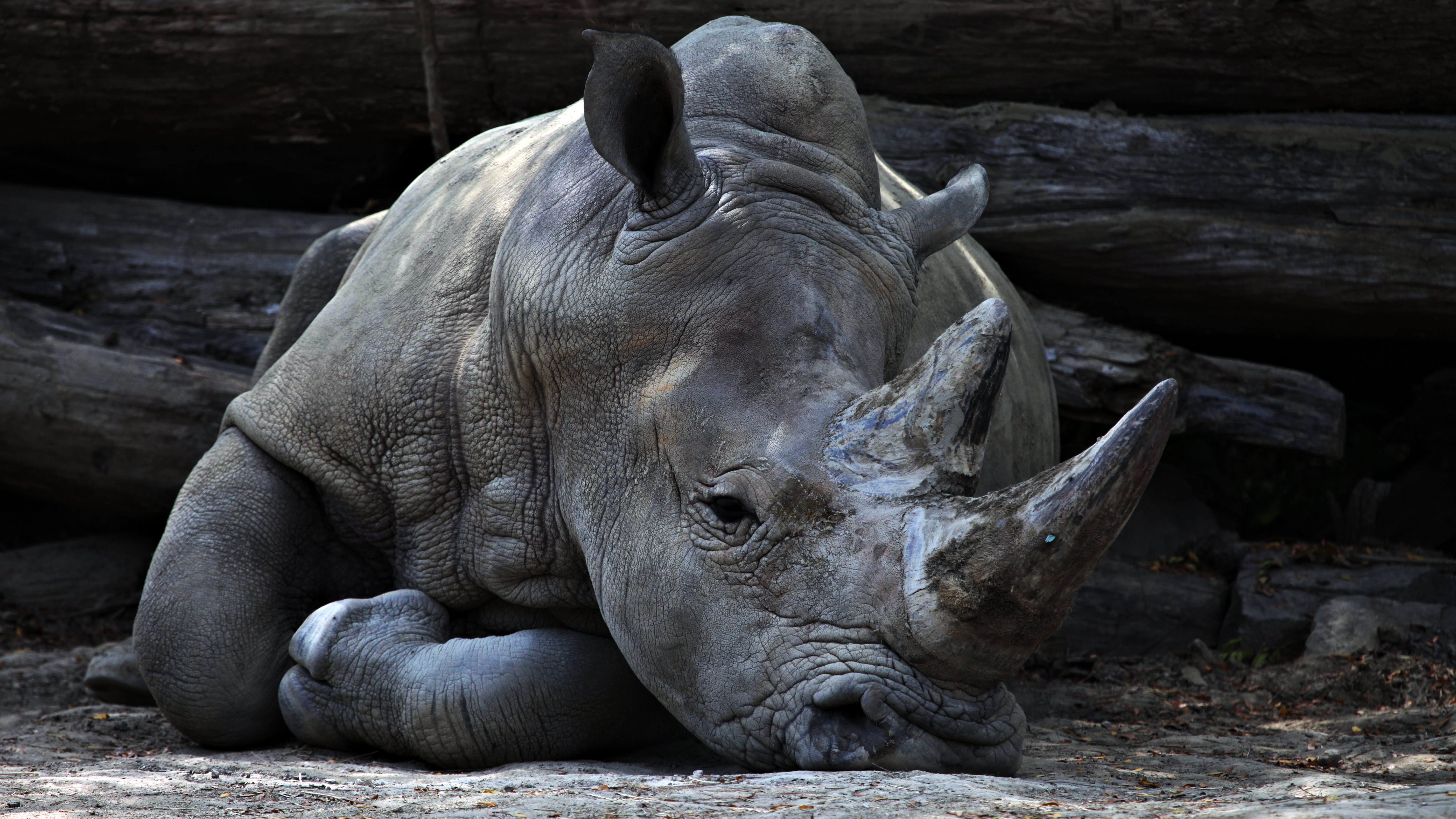 “More than 1,000 species have had to be relocated because of climate change, poaching and humans taking their habitat, according to a top conservationist.

Dr Axel Moehrenschlager said cases of “translocation”, such as India’s plan to relocate tigers to Cambodia or South Africa’s scheme to airlift rhinos to Australia, have increased exponentially in recent decades and will become more common due to human pressures driving species closer to extinction.

Translocation is the practice of intentionally moving plants and animals from one area and releasing them in another to improve their survival chances and combat biodiversity loss.

It is usually considered a “last resort” method, but conservationists warn that intensive and sometimes controversial forms of intervention may now be needed…”

‹ How Green is my Balance Sheet?