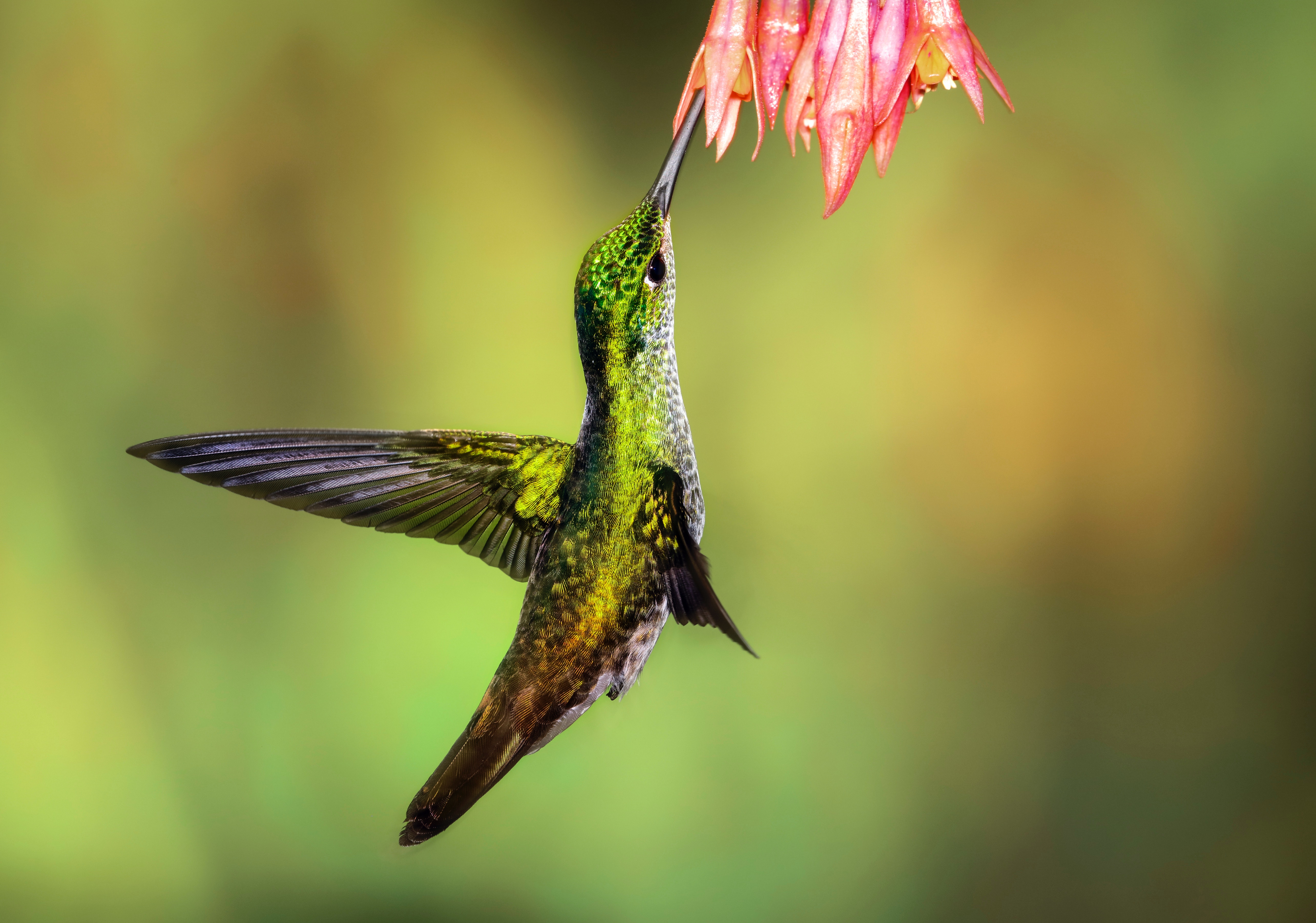 November 26, 2018 │ Over 200 individuals from conservation organisations, governments, companies and financial institutions have joined in a “Call to Action” for greater efforts to secure “Biodiversity Net Gain” in the context of development. The call to action was issued during Natural Capital Week, where the Business and Biodiversity Offsets Programme (BBOP) launched a new set of roadmaps and guidance for business and government to craft economic development strategies that result in an overall gain of biodiversity, rather than loss.

“Governments and businesses face a true dilemma:  How to support development, so people have access to food, materials, energy, infrastructure and jobs, while conserving biodiversity?” explained Kerry ten Kate, the Director of BBOP. “Everyone is looking for practical approaches.  The BBOP tools and resources provide the know-how, but many of our colleagues have issued the urgent ‘Call to Action’ to urge developers and decision-makers to act.”

Biodiversity has never been in greater peril. WWF’s 2018 Living Planet Report, for which ZSL (Zoological Society of London) provides Living Planet Index data, released in October, shows an overall decline of 60% in species’ populations between 1970 and 2014, a trajectory that will likely be exacerbated by global warming.  A major driver of this decline is loss of habitat, linked to large-scale infrastructure projects, such as new roads, dams, and mines, and commercial agricultural expansion.

“Companies and financial institutions are getting more and more interested in measuring their impacts and dependencies on biodiversity,” says Joshua Berger of CDC Biodiversité, a subsidiary of Caisse des Dépôts et Consignations Group. “Mapping the impacts throughout the value chain and investments will soon become a priority. The work the BBOP has done to clarify concepts and provide tools and roadmaps toward a net gain future is very helpful,” adds Marc Abadie, President of CDC Biodiversité.

“There are already encouraging results in improving the mitigation of development impacts on biodiversity,” says Ray Victurine of WCS. “In 2014, 39 countries had existing laws or policies requiring that ‘No Net Loss’ or even a ‘Net Gain’ of biodiversity occur through the economic development process. Today, over 100 countries require or enable similar measures.” He also points out that 94 financial institutions that are members of the Equator Principles Association have already set ‘safeguard’ conditions for project finance that require no net loss of natural habitat and a net gain in critical habitat. And more than major 60 companies have also made public, company-wide commitments or have stated aspirations related to no net loss or net gain of biodiversity resulting from their business activities. “Now is the time to move forward to put these policies and commitments into practice if we are to stem the tide of biodiversity loss,” says Victurine.

Signatories are calling for the following actions to ensure that net gain of biodiversity is embedded in economic development planning and financing:

“There’s now great clarity on what’s needed to make the leap to Biodiversity Net Gain,” says ten Kate.  “It is captured in just one page in the Call to Action.  Everyone needs to play their part in putting it into practice.”

ABOUT THE BUSINESS AND BIODIVERSITY OFFSETS PROGRAMME

BBOP is an international collaboration involving over 100 government agencies, companies, financial institutions, NGOs and individual experts. Over 2300 people from 45 countries have been involved in BBOP’s ‘Community of Practice’ over the last 15 years.   Together, the members have developed and tested best practice on how to plan development (from national policy down to individual projects, such as a new road or mine) to achieve “No Net Loss” and preferably a “Net Gain” in biodiversity.  This includes an internationally recognized Standard – on ‘avoid, minimize, restore, offset’ to try and achieve ‘Biodiversity Net Gain’ and ‘roadmaps’ for government and business. BBOP has been the principal global forum for collective learning in this area.

For information about BBOP, see: https://www.forest-trends.org/bbop_pubs/overview2018