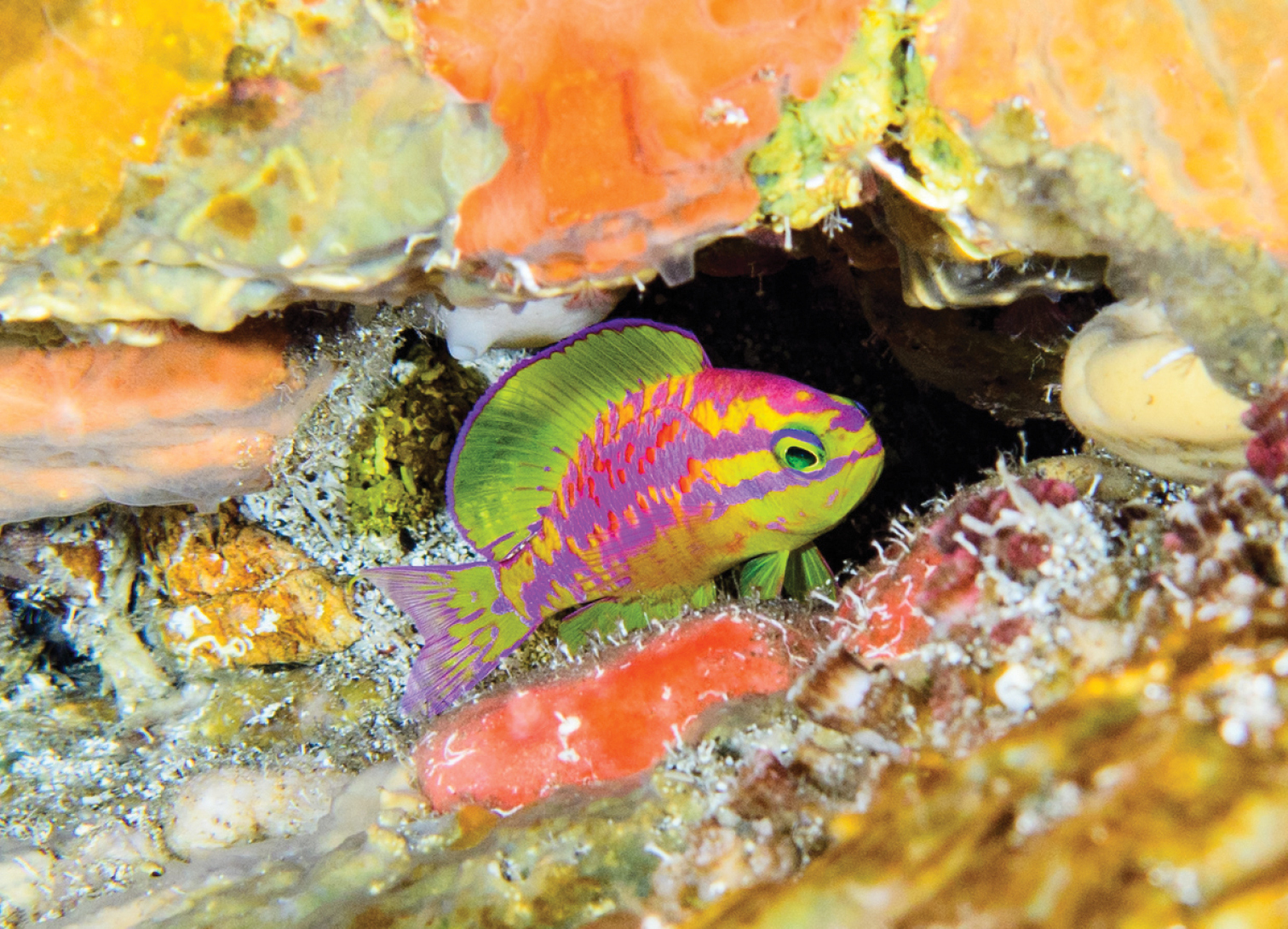 Tosanoides Aphrodite is one of 18 new fish species discovered in 2018. LA Rocha [CC BY 4.0 (https://creativecommons.org/licenses/by/4.0)], via Wikimedia Commons

This article was originally published on the New York Post.

“Planet Earth has added a few more friends to its list of 8.7 million-known species. Researchers at the California Academy of Sciences officially identified 229 new plants and animals in 2018 — more than doubling the 85 discovered in 2017.

“Biodiversity scientists estimate that less than 10 percent of species on Earth have been discovered,” Dr. Shannon Bennett, the Academy’s chief of science, said in a statement. “Each species discovery may hold the key to groundbreaking innovations in science, technology, or society and helps us better understand the diversity of life that makes up thriving ecosystems.”…”