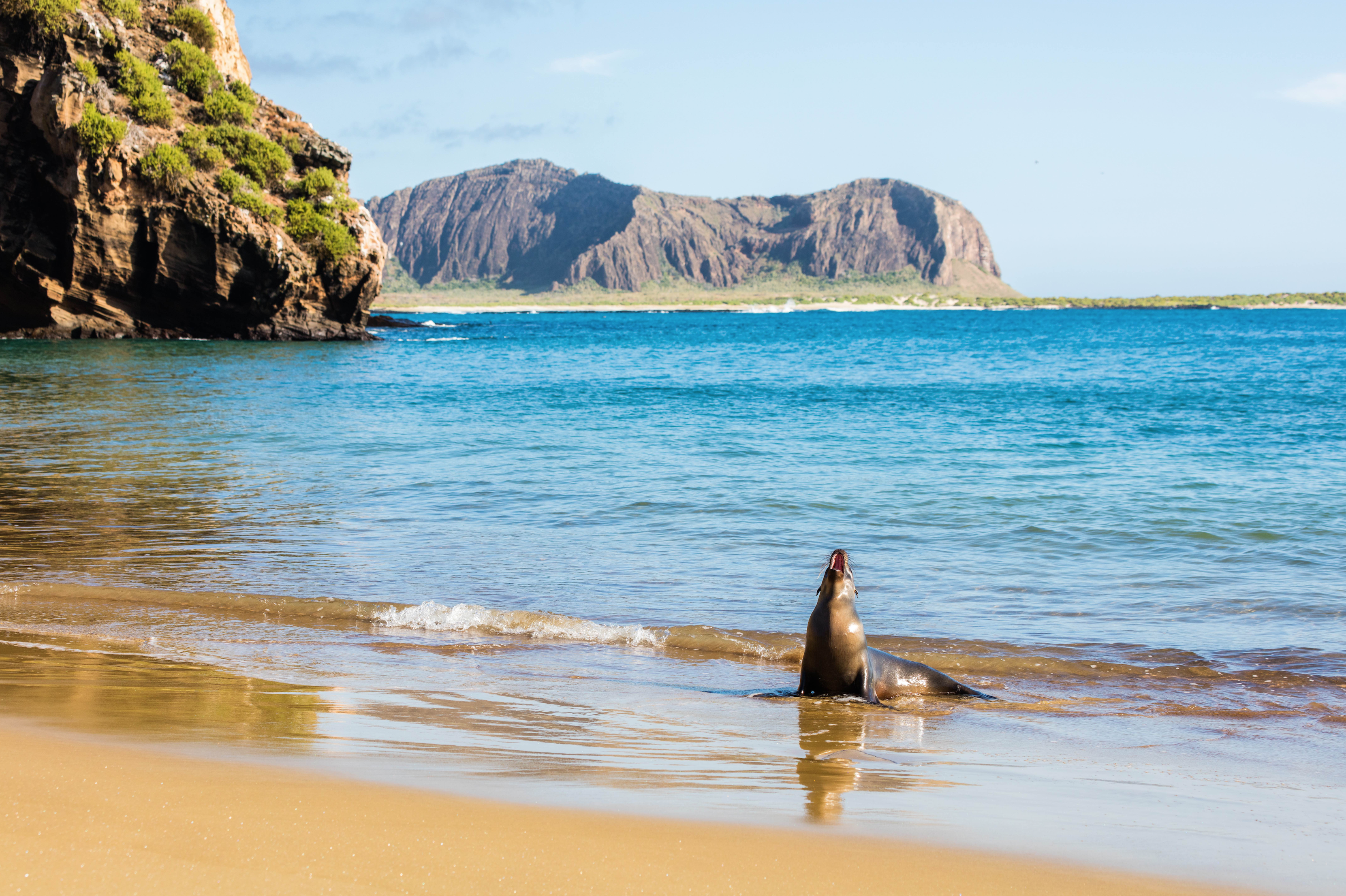 “Dozens of non-native marine species have been discovered in the Galapagos Islands, one of the most protected places on the planet — almost 10 times what scientists previously estimated, according to a new study in the journal Aquatic Invasions. The research highlights the growing toll of the region’s booming tourism industry, which reached a quarter-million visitors last year. Scientists say the alien marine species are primarily being transported to the islands on the hulls of tourist ships.

The islands, located 600 miles west of Ecuador in the Pacific Ocean, were first made famous by Charles Darwin, who visited the archipelago in 1835, a trip that inspired his evolutionary theory of natural selection. The archipelago has been revered for its rich biodiversity ever since. Officials practice strict biosecurity protocols to protect against invasive species, inspecting every boat that enters its waters and sending away any that are carrying non-native species…”

‹ Growing Need For Food is Reason for More Biodiversity

Time For Business to Learn About the Birds & the Bees ›