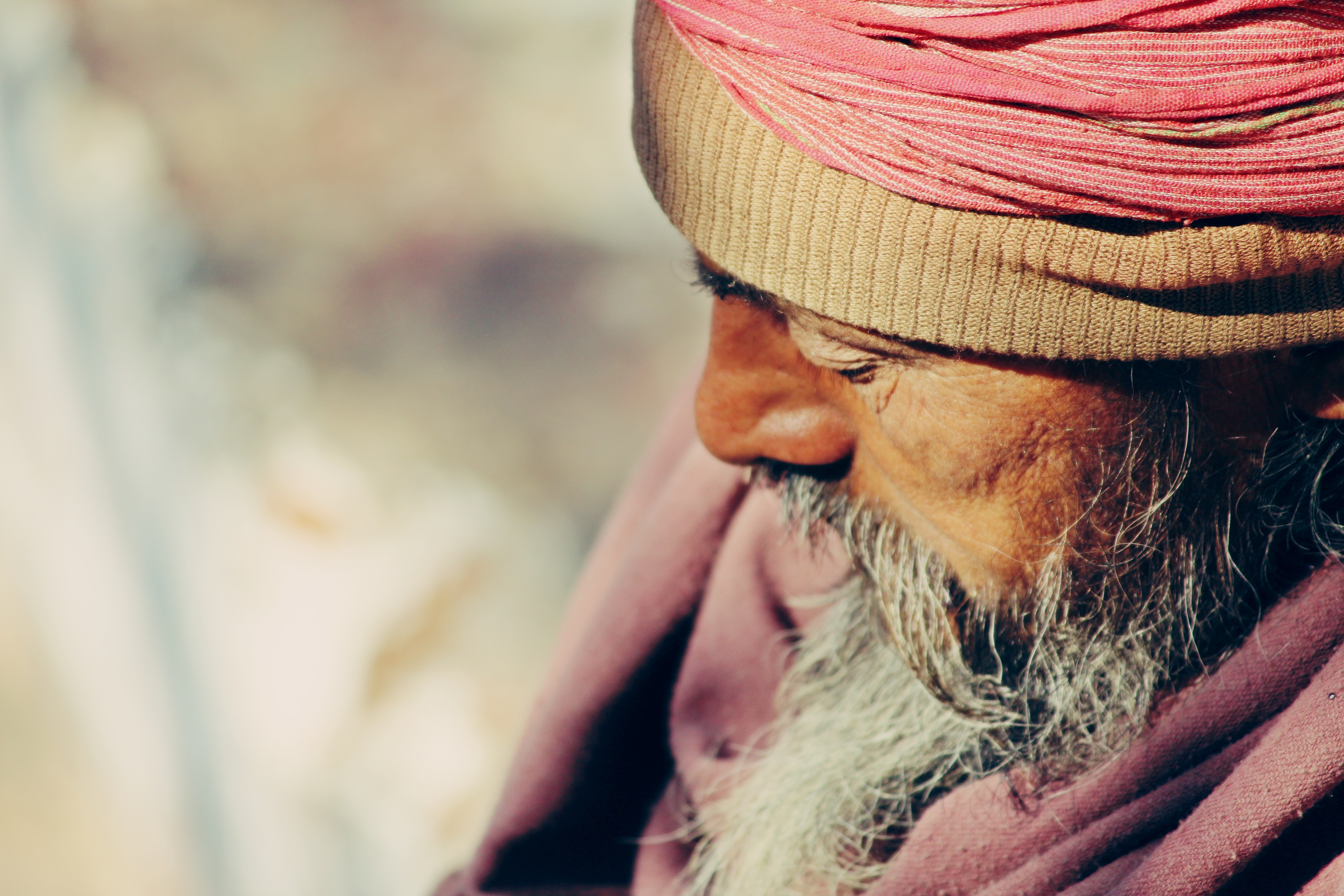 “”Sixty per cent of the groundwater in a river basin supporting more than 750 million people in Pakistan, India, Nepal and Bangladesh is not drinkable or usable for irrigation, researchers have said.

The biggest threat to groundwater in the Indo-Gangetic Basin, named after the Indus and Ganges rivers, is not depletion but contamination, they reported in the journal Nature Geoscience…”

‹ Biodiversity Net Gain is the Next Big Thing, so What’s the Business Case?