Most Biodiversity Hotspots ‘Are Located In War Zones’ 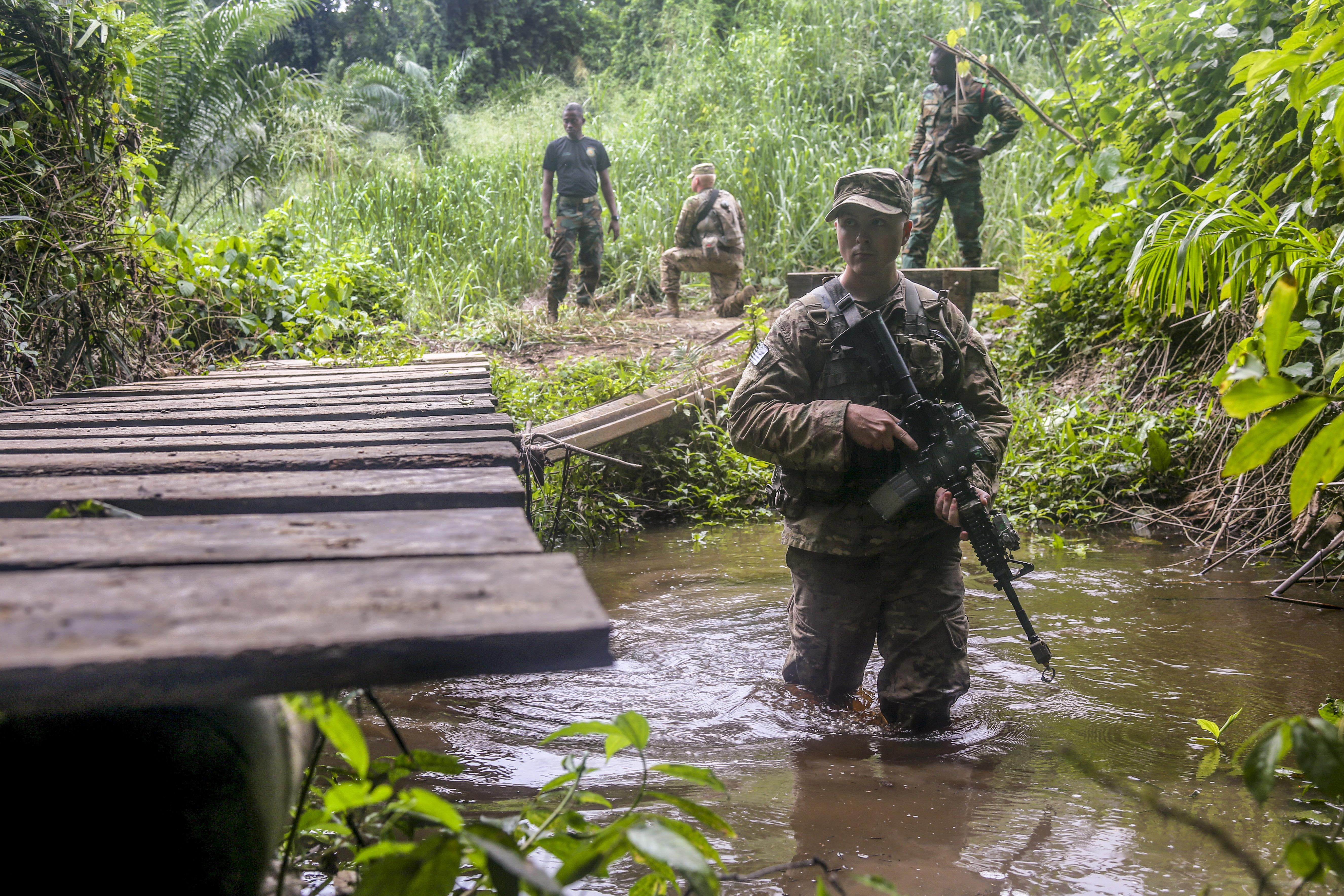 “The tropics are home to the greatest diversity of plants and animals on Earth. Yet many of these hotspots are in war zones that disregard the rules of democracy and nurture an indefinite influence of corruption.

During the 10 years I’ve worked in tropical countries, I have seen the human toll on biodiversity both exaggerated and underplayed by scientists and media. Rare road kills of leopards in Sri Lanka have been mistakenly exaggerated as “organized poaching,” and the systematic smuggling of reptiles in South America and Africa has been distorted as “random attempts.”

Preserving biodiversity in these areas is a real challenge for scientists and conservationists. They collect reliable data, create robust models and project the fate of biodiversity hot spots, but without real access to these locations, practical conservation strategies remain out of reach.

…Nature’s ecosystem services, such as water purification, pest control and storm buffering, must be more greatly valued than the cash crops that destroy forests and other habitats.

Paying farmers and land owners for managing their lands to provide ecosystem services definitely pays off. When local communities have confidence in practical strategies, such as incentives for conserving and restoring forest habitats, then corruption can be minimized and eventually eliminated. When coupled with regulations, market-based strategies can also help local residents conserve nature…”