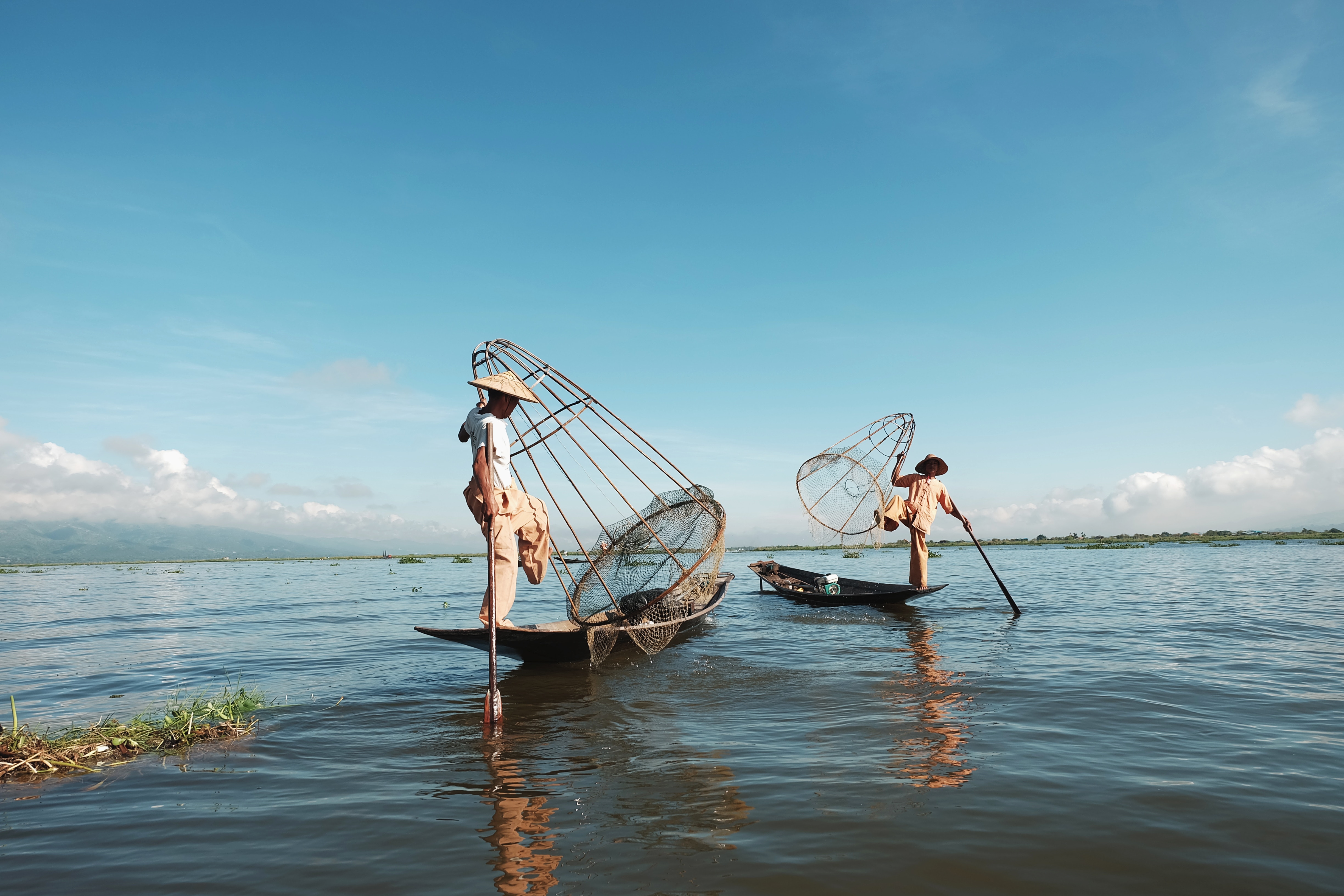 This article was originally published on UNA-UK.

“Over the past 20 years, gross domestic product (GDP) has risen 50 per cent in most parts of the world. Millions have been lifted out of poverty, and we live better and longer lives than ever before. Much of this can be attributed to spectacular human ingenuity, innovation and technology in almost every part of the world.

The bad news, however, is that it has come at a cost we haven’t accounted for: the contribution of nature. Simply put, the value of our natural environment is not factored into the number-crunching when we calculate economic performance. Our economic model has depended and indeed thrived on the ‘gift of nature’ – and we see it as a gift that keeps on giving, and will keep on giving. This is a grave mistake, and it needs to change.

One example is topsoil, which makes it possible for us to grow food. It’s fast depleting. By 2050, 42 per cent of land will be useless if today’s techniques continue. Every minute, we lose land the size of 26 football fields. Water bodies are drying up too, and four out of every ten people don’t have enough water to drink. We also have to count the cost of environmental damage and pollution here and now: only 12 per cent of cities in the world have acceptable air quality. In many cities, a day out can mean the equivalent of smoking 40 cigarettes.

Our estimates of GDP growth are therefore flawed, masking losses we cannot begin to put a cost on. Over the last four decades, the gap between rich and poor has increased in almost every region of the world. Almost 800 million people live in extreme poverty, relying on common water bodies, land, biodiversity and ecosystems to survive. If these assets worldwide are under grave threat, then the ambition of the global development agenda, “to end poverty in all forms, everywhere”, is also under threat.

Much of the value that economies create is built upon a natural foundation – the air, water, food, energy and raw materials that the planet provides. Too much economic growth has come at the cost of the environment. We cannot afford to ignore the value and impact of nature if we want to end poverty and build a more sustainable and prosperous future…”

‹ The Unswerving Case For A Blue Economy