Munich Re: Climate Change Could Make Insurance Too Expensive for Most People 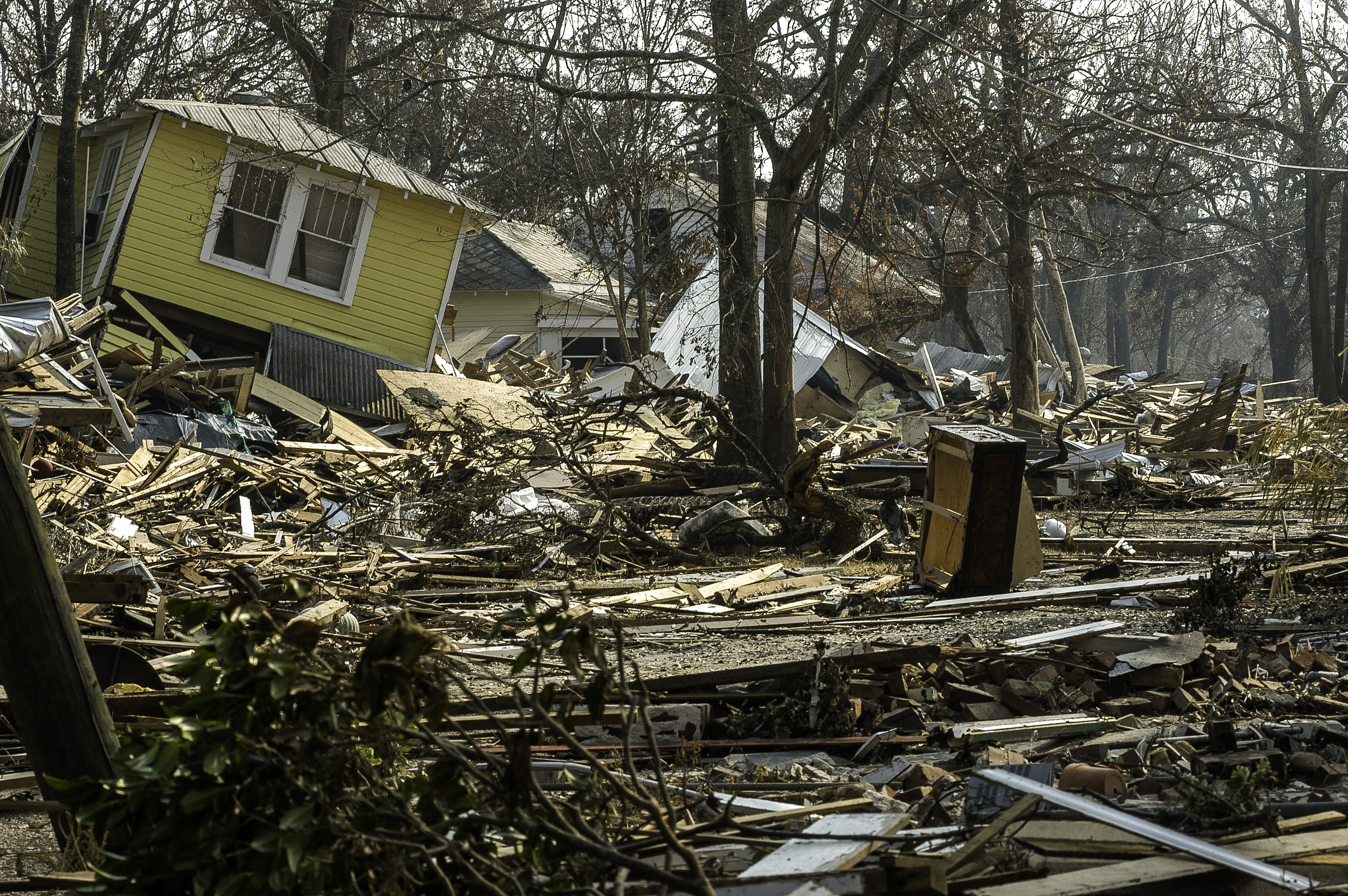 Insurers have warned that climate change could make cover for ordinary people unaffordable after the world’s largest reinsurance firm blamed global warming for $24bn (£18bn) of losses in the Californian wildfires.

Ernst Rauch, Munich Re’s chief climatologist, told the Guardian that the costs could soon be widely felt, with premium rises already under discussion with clients holding asset concentrations in vulnerable parts of the state.

“If the risk from wildfires, flooding, storms or hail is increasing then the only sustainable option we have is to adjust our risk prices accordingly. In the long run it might become a social issue,” he said after Munich Re published a report into climate change’s impact on wildfires. “Affordability is so critical [because] some people on low and average incomes in some regions will no longer be able to buy insurance.”…”

‹ Human Health In Dire Straits If Urgent Actions Are Not Made To Protect The Environment, Warns Landmark UN Report

Growing Need For Food is Reason for More Biodiversity ›