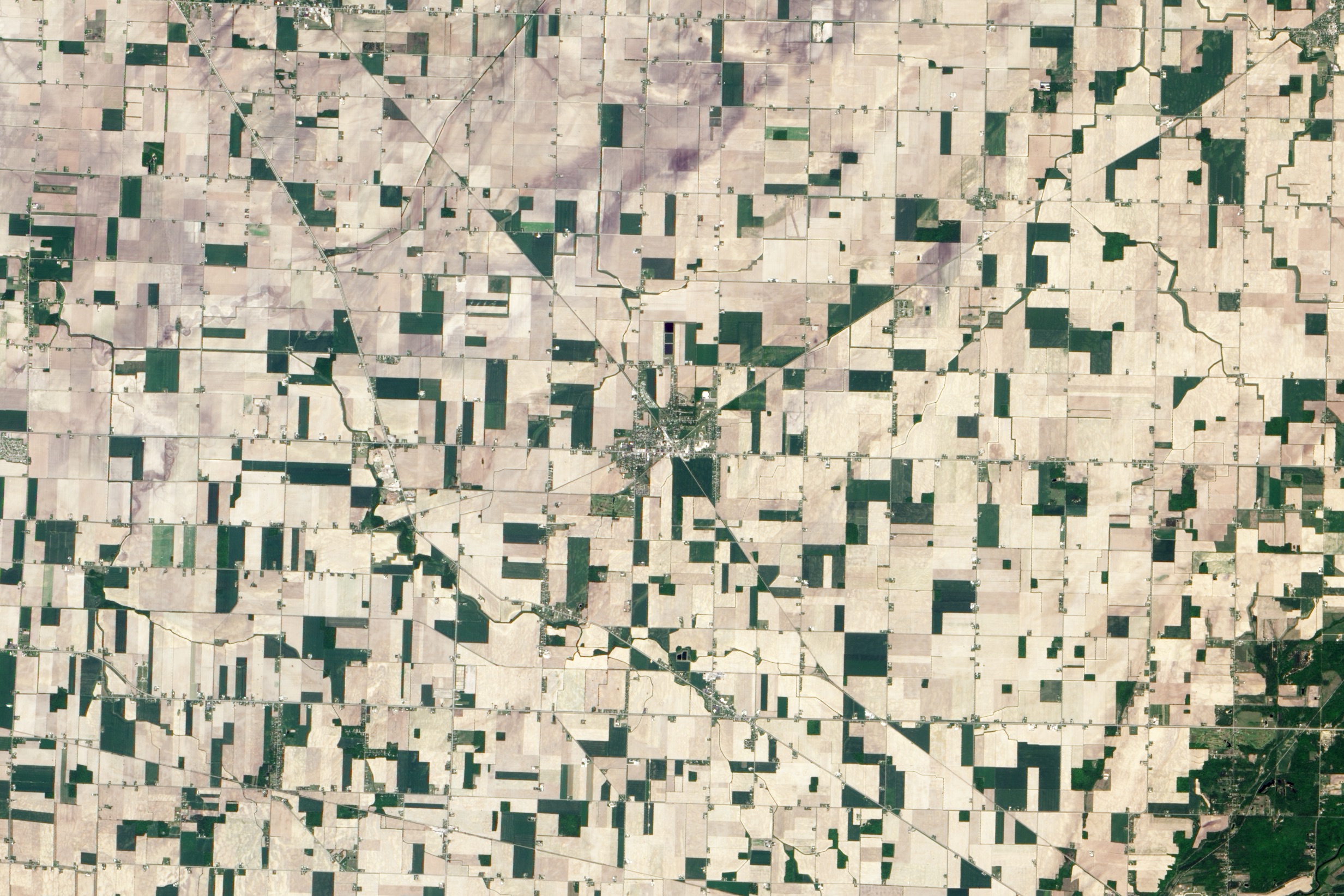 “Data from the first NASA satellite mission dedicated to measuring the water content of soils is now being used operationally by the U.S. Department of Agriculture to monitor global croplands and make commodity forecasts.

The Soil Moisture Active Passive mission, or SMAP, launched in 2015 and has helped map the amount of water in soils worldwide. Now, with tools developed by a team at NASA’s Goddard Space Flight Center in Greenbelt, Maryland, SMAP soil moisture data is being incorporated into the Crop Explorer website of the USDA’s Foreign Agricultural Service, which reports on regional droughts, floods and crop forecasts.

Crop Explorer is a clearinghouse for global agricultural growing conditions, such as soil moisture, temperature, precipitation, vegetation health and more. “There’s a lot of need for understanding, monitoring, and forecasting crops globally,” said John Bolten, research scientist at Goddard. “SMAP is NASA’s first satellite mission devoted to soil moisture, and this is a very straightforward approach to applying that data.”