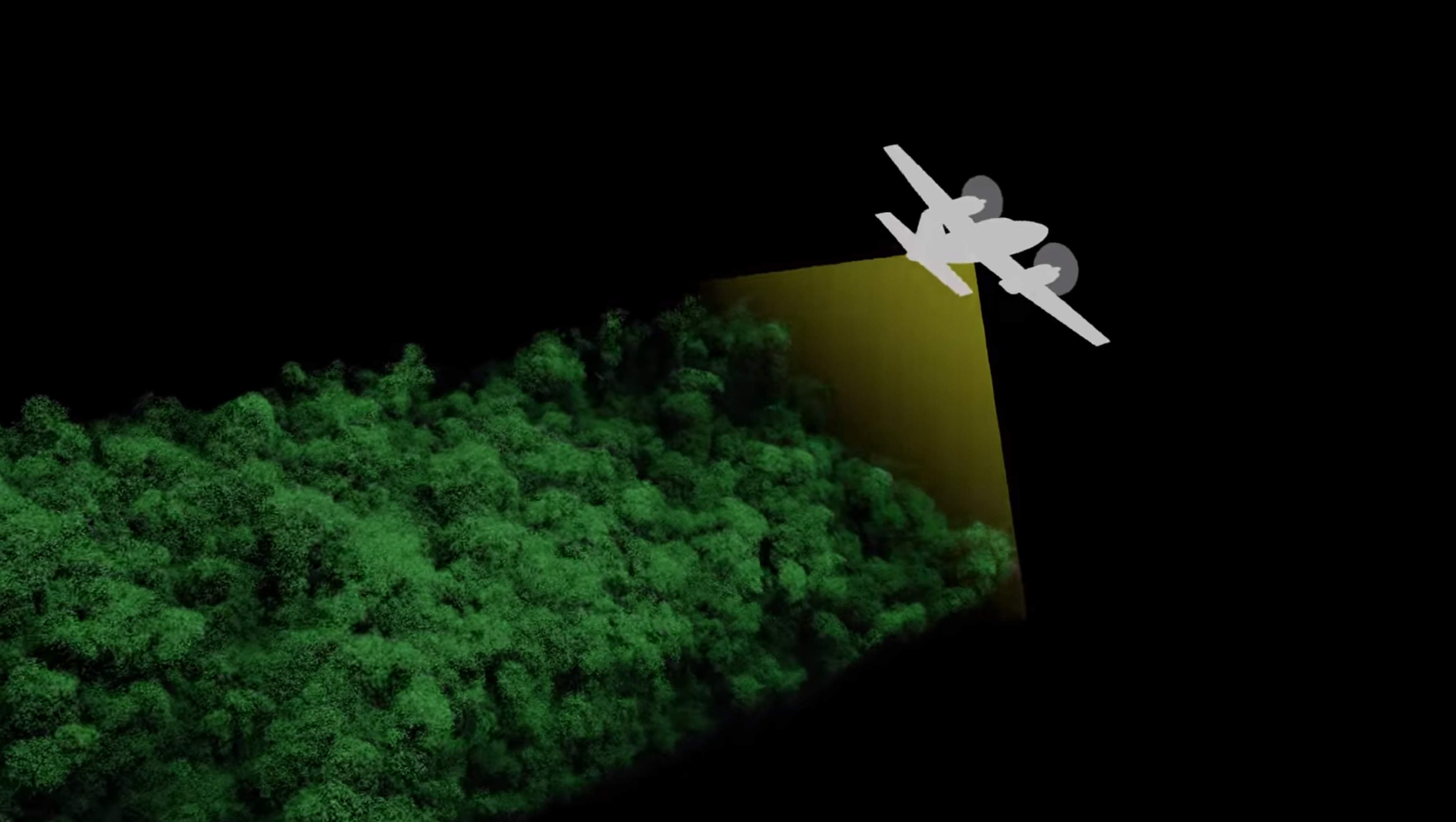 “On Sept. 20, 2017, Hurricane Maria barreled across Puerto Rico with winds of up to 155 miles per hour and battering rain that flooded towns, knocked out communications networks and destroyed the power grid. In the rugged central mountains and the lush northeast, Maria unleashed its fury as fierce winds completely defoliated the tropical forests and broke and uprooted trees. Heavy rainfall triggered thousands of landslides that mowed over swaths of steep mountainsides.

In April a team of NASA scientists traveled to Puerto Rico with airborne instrumentation to survey damages from Hurricane Maria to the island’s forests. “From the air, the scope of the hurricane’s damages was startling,” said NASA Earth scientist Bruce Cook, who led the campaign. “The dense, interlocking canopies that blanketed the island before the storm were reduced to a tangle of downed trees and isolated survivors, stripped of their branches.”

NASA’s Earth-observing satellites monitor the world’s forests to detect seasonal changes in vegetation cover or abrupt forest losses from deforestation, but at spatial and time scales that are too coarse to see changes. To get a more detailed look, NASA flew an airborne instrument called Goddard’s Lidar, Hyperspectral and Thermal Imager, or G-LiHT. From the belly of a small aircraft flying one thousand feet above the trees, G-LiHT collected multiple measurements of forests across the island, including high-resolution photographs, surface temperatures and the heights and structure of the vegetation.

The U.S. Forest Service, the U.S. Fish and Wildlife Service, the Federal Emergency Management Agency and NASA provided funding for the airborne campaign. The team flew many of the same tracks with G-LiHT as it had in the spring of 2017, months before Hurricane Maria made landfall, as part of a study of how tropical forests regrow on abandoned agricultural land. The before-and-after comparison shows forests across the island still reeling from the hurricane’s impact…”

‹ The Value of Ecosystem Services from Giant Panda Reserves