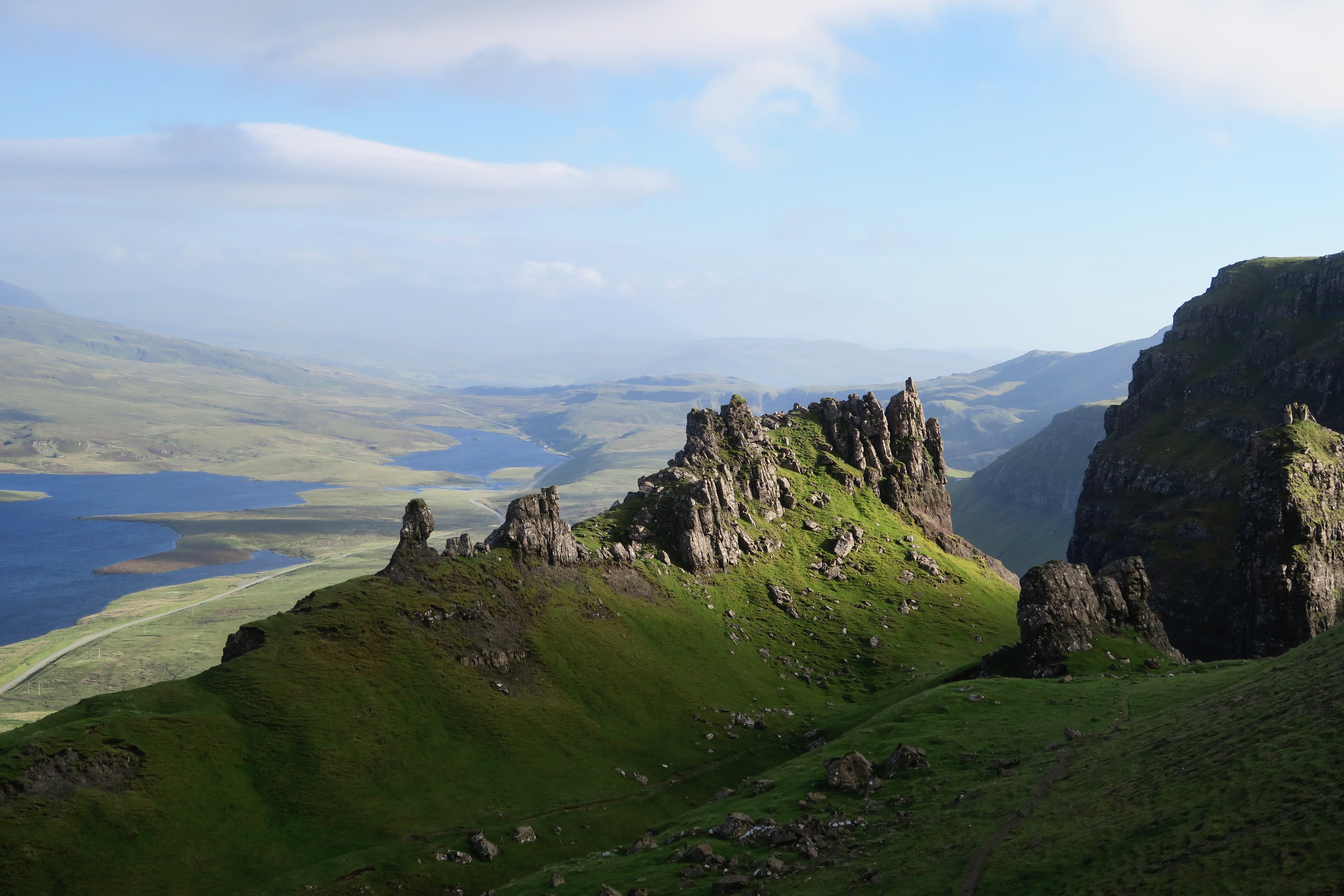 This article was originally published on Horticulture Week.

“There is “a clear business case” for establishing parks trusts, according to National Trust director general Dame Helen Ghosh, who has revealed a natural capital analysis of parks which could persuade “the most hard-hearted Treasury civil servant”.

The project found parks provide benefits worth nearly £1.2bn, rather than the liability of £16m a year according to conventional public accounting. For every pound spent on public parks, society receives £34 of services, the study found, while around 60 per cent of the benefits of public parks in a large city arise from their contribution to physical and mental wellbeing…”

Read on at: Horticulture Week.

‹ The Profitable Link Between Natural Capital and Creative Solutions

Capital Gains – The Real Returns On Investment In Restoring Our Waters ›