Native American Tribes Are Bringing Back Bison from Brink of Extinction 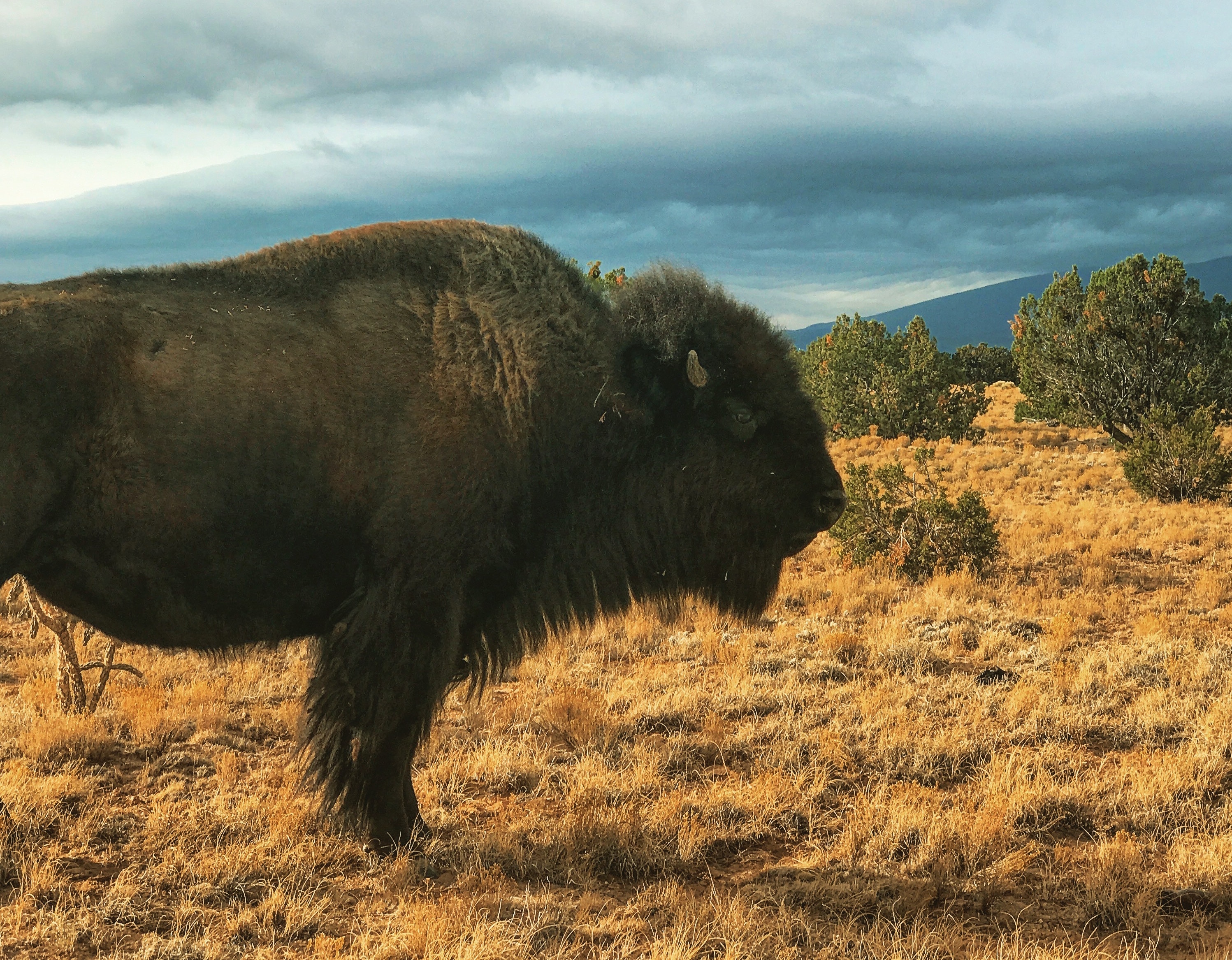 “On 5,000 hectares of unploughed prairie in north-eastern Montana, hundreds of wild bison roam once again. But this herd is not in a national park or a protected sanctuary – they are on tribal lands. Belonging to the Assiniboine and Sioux tribes of Fort Peck Reservation, the 340 bison is the largest conservation herd in the ongoing bison restoration efforts by North America’s Indigenous people.

The bison – or as Native Americans call them, buffalo – are not just “sustenance,” according to Leroy Little Bear, a professor at the University of Lethbridge and a leader in the bison restoration efforts with the Blood Tribe. The continent’s largest land mammal plays a major role in the spiritual and cultural lives of numerous Native American tribes, an “integrated relationship,” he said…”