Native Knowledge: What Ecologists Are Learning from Indigenous People 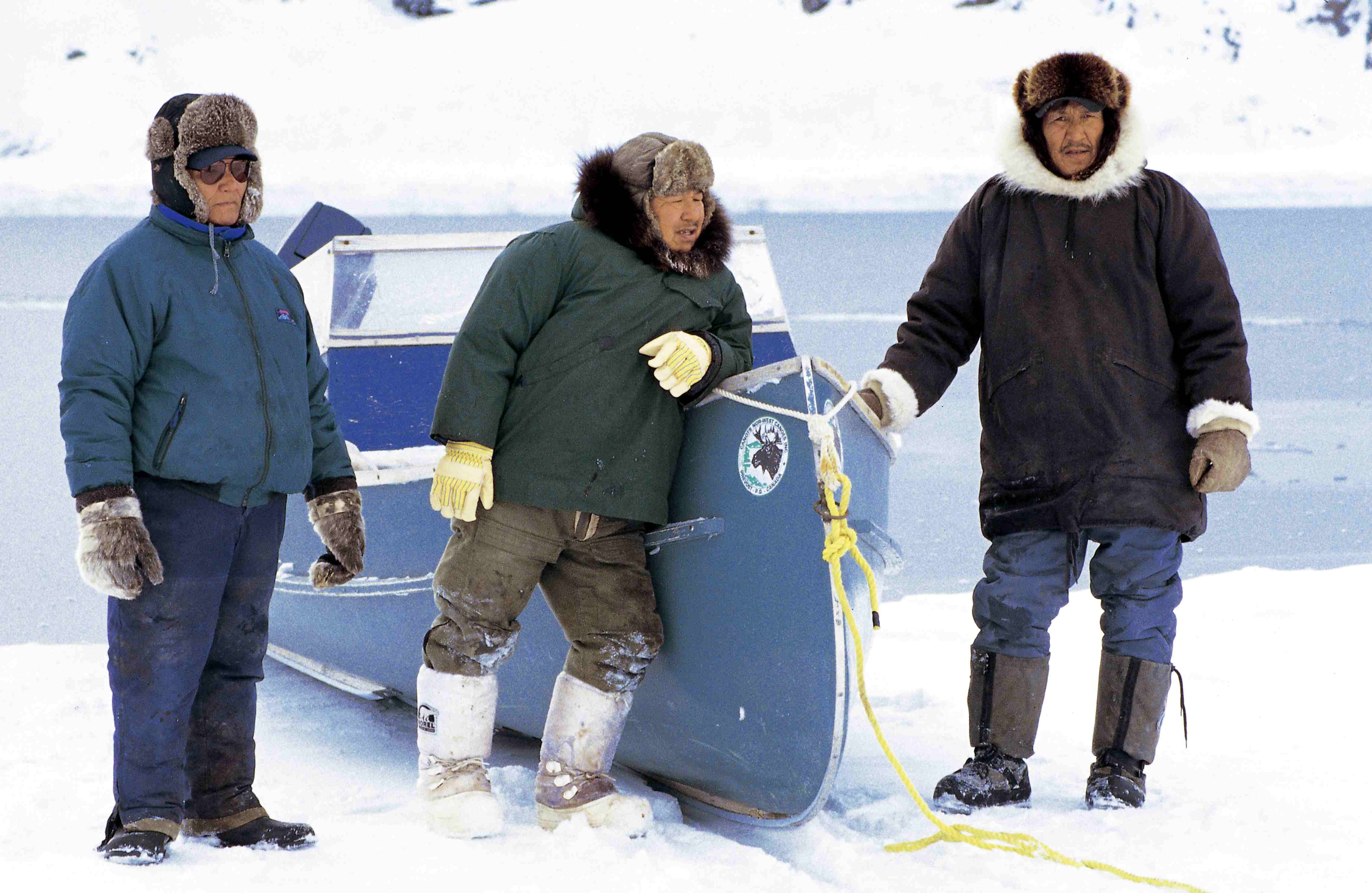 “From Alaska to Australia, scientists are turning to the knowledge of traditional people for a deeper understanding of the natural world. What they are learning is helping them discover more about everything from melting Arctic ice, to protecting fish stocks, to controlling wildfires.

While he was interviewing Inuit elders in Alaska to find out more about their knowledge of beluga whales and how the mammals might respond to the changing Arctic, researcher Henry Huntington lost track of the conversation as the hunters suddenly switched from the subject of belugas to beavers.

It turned out though, that the hunters were still really talking about whales. There had been an increase in beaver populations, they explained, which had reduced spawning habitat for salmon and other fish, which meant less prey for the belugas and so fewer whales.

“It was a more holistic view of the ecosystem,” said Huntington. And an important tip for whale researchers. “It would be pretty rare for someone studying belugas to be thinking about freshwater ecology.”

Around the globe, researchers are turning to what is known as Traditional Ecological Knowledge (TEK) to fill out an understanding of the natural world. TEK is deep knowledge of a place that has been painstakingly discovered by those who have adapted to it over thousands of years. “People have relied on this detailed knowledge for their survival,” Huntington and a colleague wrote in an article on the subject. “They have literally staked their lives on its accuracy and repeatability.”…”

‹ For the First Time, Indigenous Groups in the Amazon Assess Ecosystem Services of their Territory & Impacts if They Disappear

How Can We Communicate All That Nature Does For Us? ›