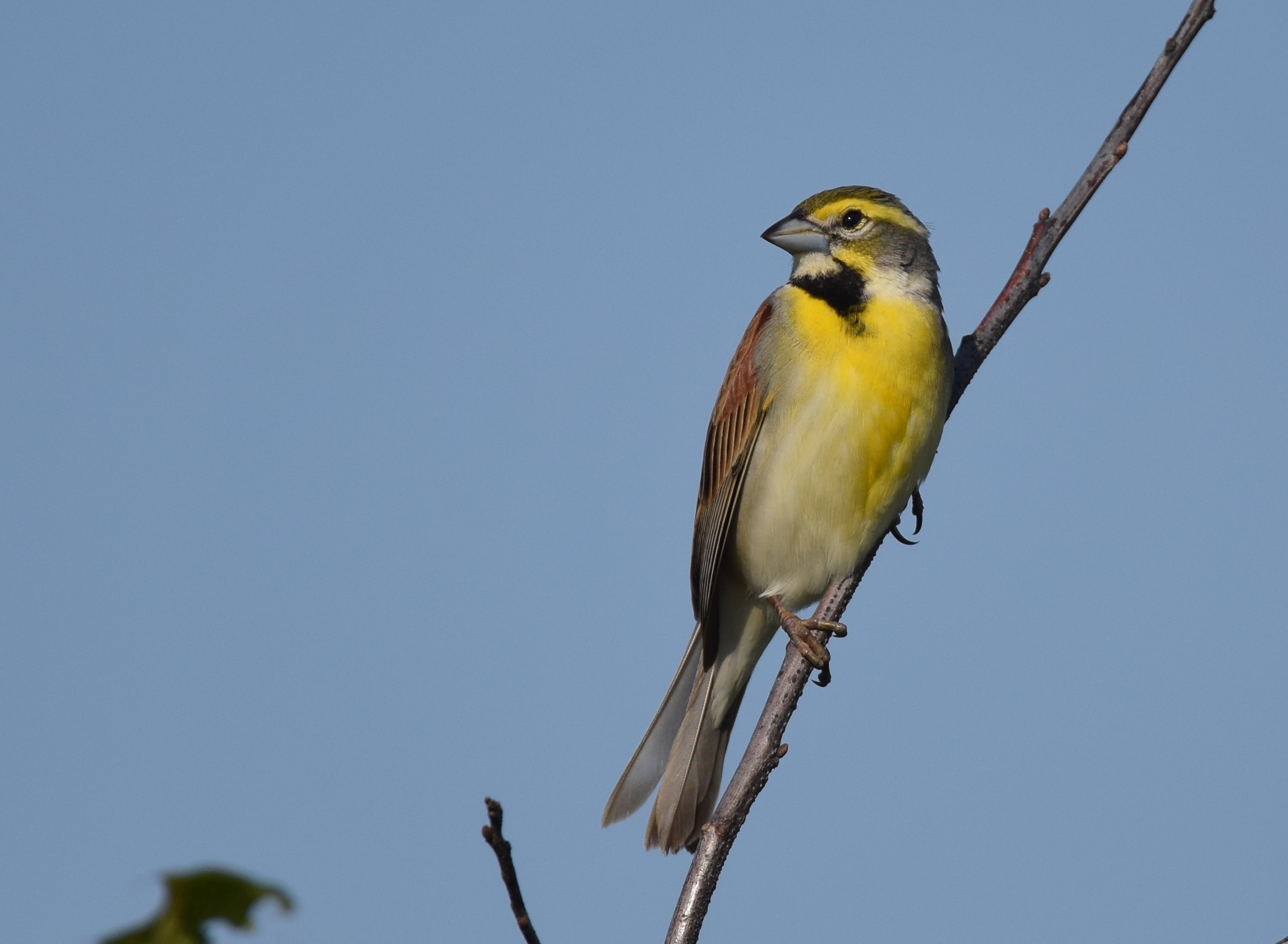 This article was originally published on the National Audubon Society.

“In the 1830s, when homesteaders and their oxen began the brutal labor of plowing up deep-rooted native grasses to make room for crops, tallgrass prairie covered some 85 percent of Iowa. By 1881, when Tim Smith’s great-granduncle bought the Wright County land Smith still farms today, most of it was gone. Today, less than one-tenth of 1 percent of Iowa’s prairie remains.

But in one corner of Smith’s 800-acre corn and soybean farm, the prairie is staging a modest comeback. Woven into one of his fields are two vibrant ribbons of native plants, averaging about 60 feet wide and together totaling three acres. “The prairie strips are a sharp contrast to the surrounding monoculture of corn and soybean fields,” Smith says. “It’s an amazing menagerie.” Big bluestem, sideoats grama, and other grasses wave in breezes bearing the bouquet of wild bergamot, butterfly milkweed, partridge pea, and more than a dozen other flowering plants. Dickcissels, Eastern Meadowlarks, and other native birds sing from wildflower perches, while Ring-necked Pheasants scoot through the understory.

Smith’s is among at least 55 farms in Iowa and six other Midwestern states with prairie strips, an agricultural conservation tool created in 2007 by a team of researchers at Iowa State University. Planted perpendicular to a field’s slope—either among the crops or on the field’s edge—the strips capture and filter rain-driven runoff before it reaches Mississippi River tributaries.

These slices of habitat are mere glimmers of the vast, landscape-scale prairie restoration required to recover plunging populations of birds, pollinators, and other grassland wildlife. But such wholesale rewilding is a tough sell in the super-productive agricultural heartland. Prairie strips offer a middle ground, the researchers say—a way to soften some of commodity farming’s biggest environmental impacts while boosting biodiversity and creating habitat for species in desperate need of a toehold…”

Read on at: the National Audubon Society.