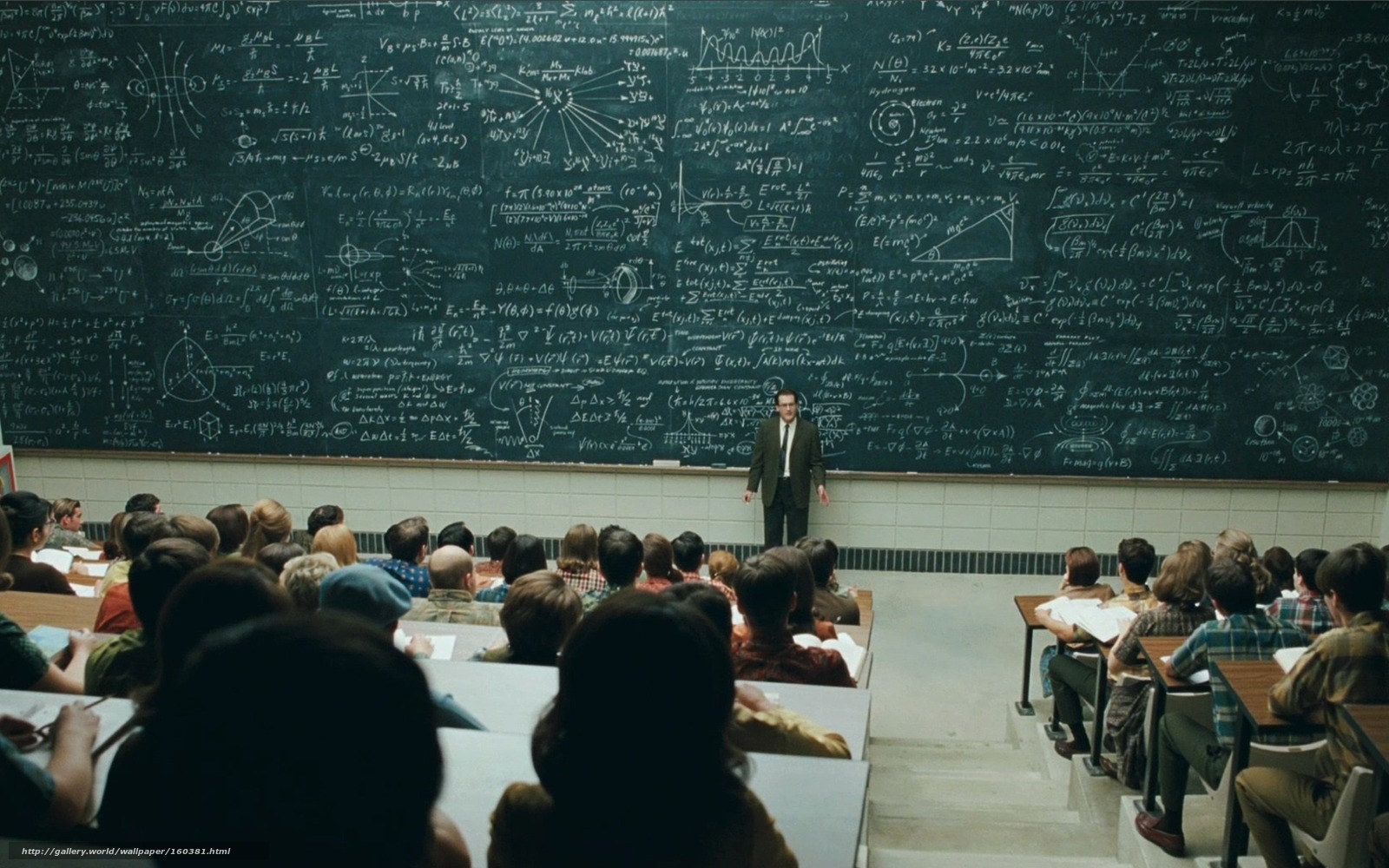 This article was originally published on Wageningen University.

“We all know nature is of vital importance to mankind: the oxygen we breathe, the food we eat, and the water we drink would not be there without forests, wetlands, and other natural systems. So why is it still being degraded? Some ecologists and economists argue that the fundamental reason is that the value of nature is so invisible that the cold arithmetic of financial costs and benefits always trumps the vague notion that the forests we cut and the wetlands we degrade are important. Therefore, they argue, we need to make the value of nature visible in a way that allows us to compare it to such economic variables as costs, revenues, wages, and income. In other words, we need to acknowledge the value of natural capital in the same terms as in which we value different forms of man-made capital, such as financial capital and physical capital. This concept of natural capital has gained much attention of late, with an international coalition of NGOs, private companies, and scientists that has recently published a Protocol to help businesses to take into account the value of natural systems in their decisions.

The concept has attracted considerable opposition. The most vocal opponent in Wageningen University, Bram Büscher, is professor Sociology of Development and Change, and has written numerous articles in such media as Vice Versa, Trouw, and The Conversation to argue that natural capital is a dangerous concept that will not lead to conservation of nature, but to its destruction. Natural capital, Büscher argues, reconceptualises nature from something intrinsically ‘good’ to a commodity that can be traded and substituted at will. To some extent I share his concern, but unfortunately his line of reasoning relies on three misconceptions that undermine, rather than support, his thesis: that capital is a flow; that capital is only capital when you spend, invest, or otherwise consume it; and that acknowledging the economic value of nature automatically implies ‘selling’ or ‘trading’ it…”

Read on at: Wageningen University.

‹ The Shortfalls of the Term “Biodiversity”