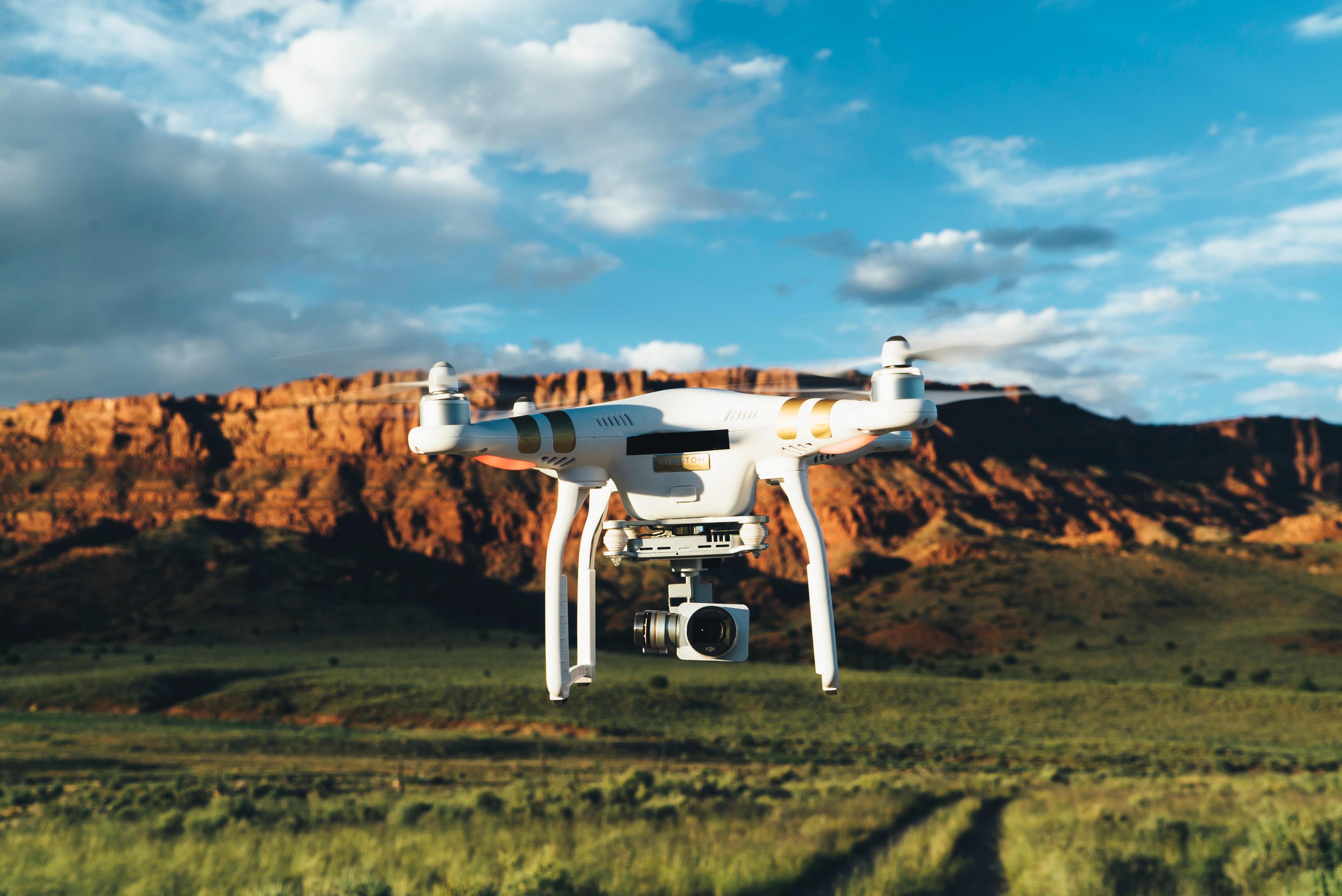 This article was originally published on the World Forum on Natural Capital.

“The measurement and management of “natural capital” is an idea, as the saying goes, whose time has come.

The concept of natural capital is more relevant than ever in 2017, when we are devising the means to achieve the Sustainable Development Goals. We also find ourselves in the midst of the fourth industrial revolution, which is characterized by the digital world, genetics, robotics, 5G networks – and a new understanding of humanity’s relationship with the natural world.

“Natural capital” refers to assets that occur in nature and can be used for economic production or consumption. Naturally occurring assets provide use benefits through the provision of raw materials and energy that are used, or that one day could be used, in economic activity. They are subject to depletion through human use. Natural assets fall into four categories: mineral and energy resources, soil resources, water resources and biological resources.

A measure of national wealth that excludes natural capital depreciation likely exaggerates the actual increase in an economy’s wealth over time, especially in those countries where accumulation of other forms of wealth is failing to compensate for diminishing natural capital. This suggests that income and wealth inequality may be worsening in rich countries and in the global economy in general.

It is not surprising that at the UN Environment Assembly in May 2016 the nations of the world, in an unprecedented move, unanimously passed a resolution calling for the sustainable management of natural capital for sustainable development and poverty eradication. This was due to the culmination of the urgency expressed by global communities over the last decade.

Today we are in the fourth stage of the industrial revolution, which has driven productivity and efficiency to a new level. Unfortunately, this revolution does not reduce the burden on natural capital, especially in the poorest parts of the world – sub-Saharan Africa, Amazonia and South Asia – where 896 million people still face extreme poverty and rely on common water bodies, grazing land and biodiversity to survive. On an everyday basis, cities are flooding and schools are being closed due to air pollution. If we continue with business as usual, plastics will soon exceed the fish stock in our oceans…”

Read on at: the World Forum on Natural Capital.