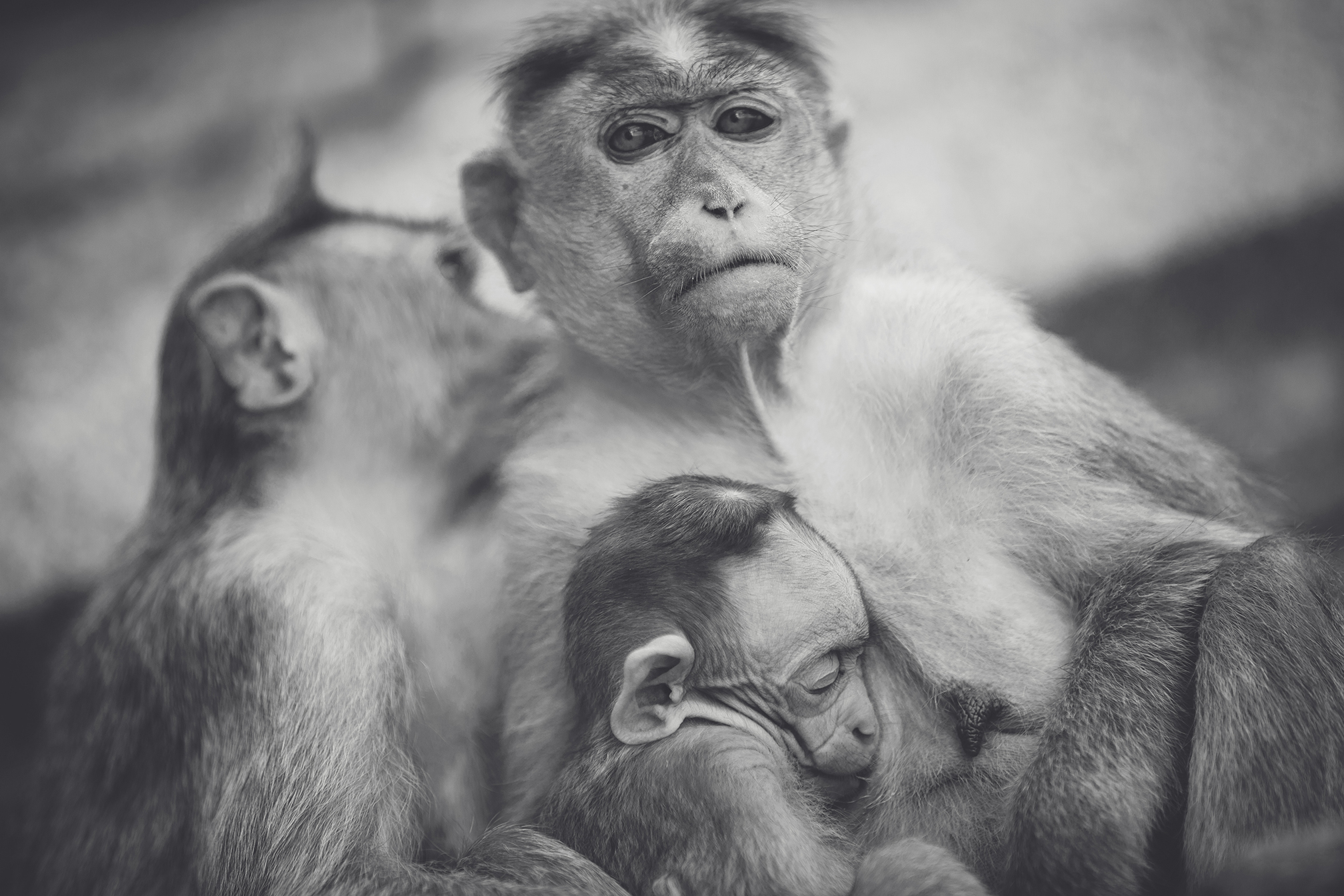 When the draft of the Natural Capital Protocol was released for consultation, over 100 comments focused on the need to do more about ‘biodiversity’.

As a result, many natural capital assessments already completed focus on water, climate change, recreation and land use and fail to capture biodiversity as well as they could. At the same time, companies that do recognise biodiversity as a material issue are being challenged by the paucity of tools and guidance available to help them understand and address these relationships. Businesses are not the only ones facing these challenges. Governments attempting to value national natural assets face similar difficulties in ensuring that such approaches capture the values of biodiversity.

In recognition of the biodiversity challenges that remain with the Protocol, the Coalition has launched a new project to strengthen biodiversity in the Protocol and associated sector guides. The Cambridge Conservation Initiative (CCI), a collaboration between the University of Cambridge and nine international biodiversity-focused conservation organisations, will lead on this work through the Coalition.  This was announced at the launch of the Protocol last year and now work is ready to start.

As with all Coalition projects, it will be collaborative and involve the diverse range of interests and expertise that already exist in this field within business, government, conservation, science and academia, finance and standard setting. It will agree on the key challenges and produce practical solutions, most likely in the form of a supplement to the Protocol. A priority for this work will be that it will complement and support not only the Protocol itself, but also the range of supplements, toolkit and guides that are being generated alongside it.

If you are working on biodiversity and natural capital, and would like to get involved in this approach to harmonize all relevant work please contact either the CCI team (cciadministrator@JBS.cam.ac.uk) or the Coalition (info@naturalcapitalcoalition.org) for more information.

You can also find more background information on CCI’s work on natural capital here, and a CCI paper on the Natural Capital Hub which sets out the challenges that this project plans to address.