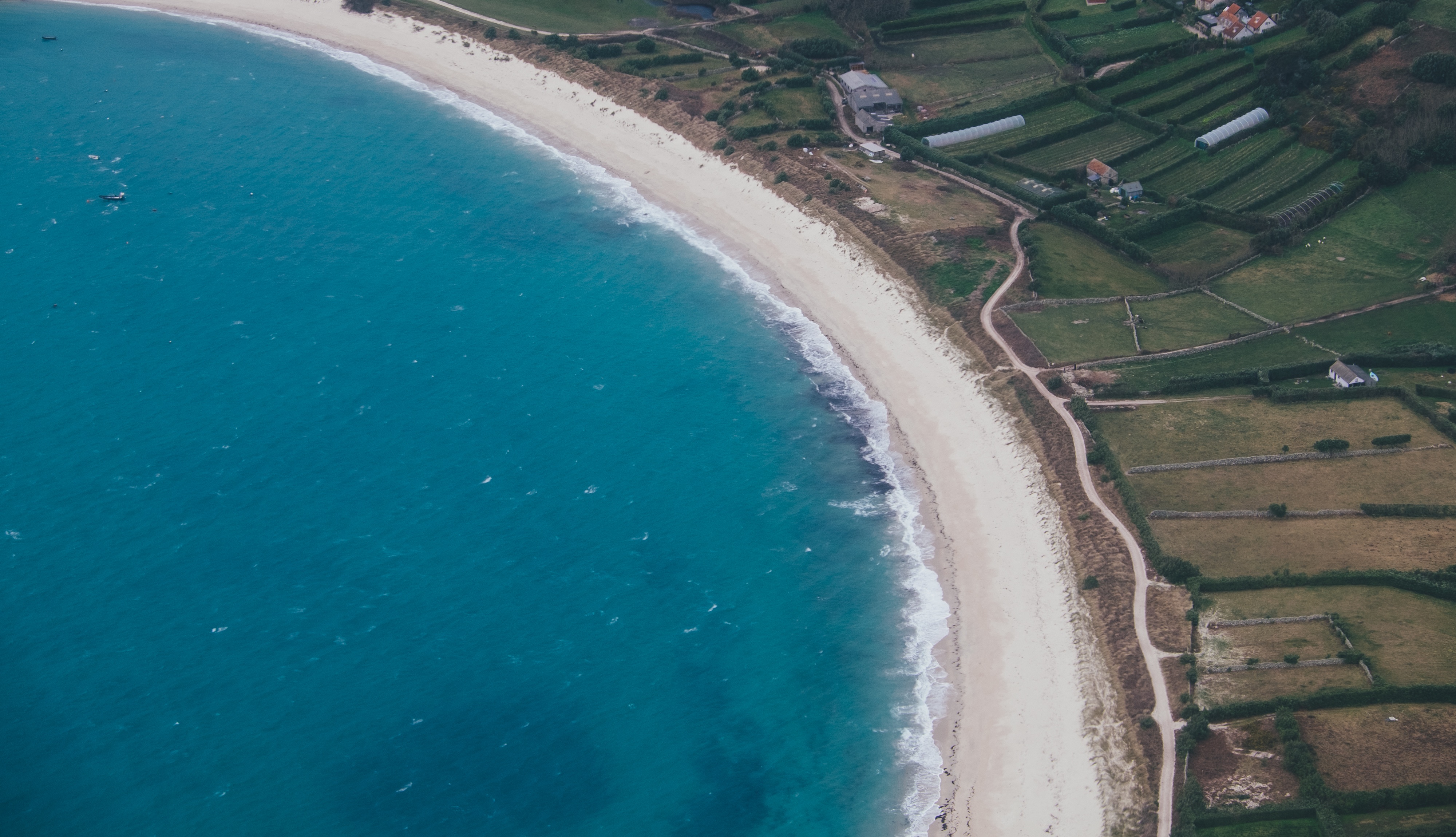 This article was originally published on Business Green.

“Defra must rapidly progress work to draft a legally-binding 25 Year Environment Plan if there are to be demonstrable improvements in England’s natural capital before 2020, an independent government advisory body has warned.

The Natural Capital Committee (NCC) yesterday released its latest report, arguing progress on developing a 25 year plan had so far been “considerably slower than both expected and desired”. It urged the government to publish a full, initial version of the plan by the end of 2017 at the latest.

The Committee also called for the 25 year plan to be made a legally-binding document. Legal status, it said, would help move the plan from aspirational to practical implementation and enable “greater traction across government and its agencies”…”

Read on at: Business Green.

Investments Are Going To Trees And Water, Study Says ›