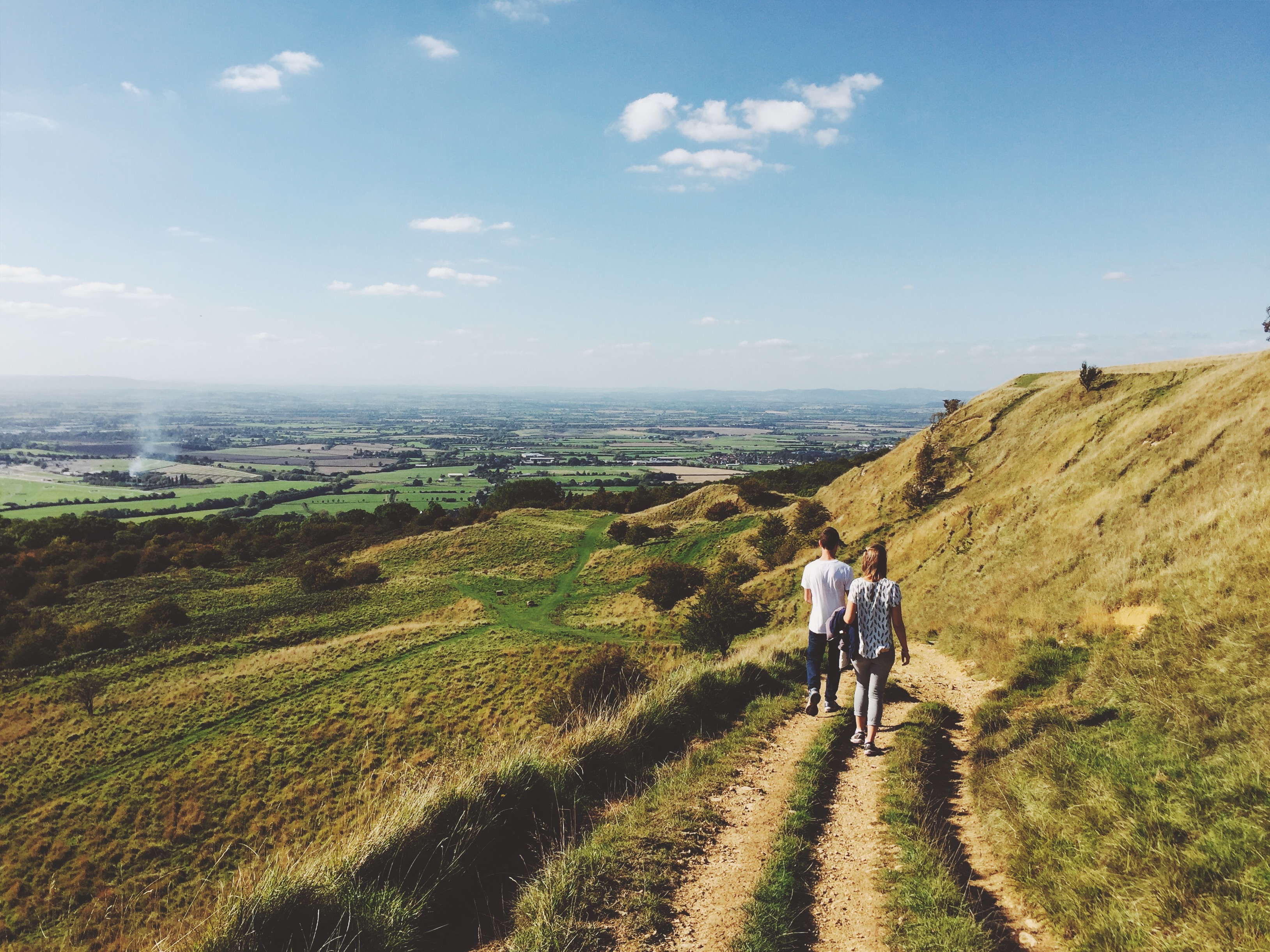 This was originally published on the ENDSreport.

“Natural capital accounting is poised to hit the mainstream in a way that will affect both the public and private sectors so, on 9 January, ENDS Report convened a roundtable to find out the latest from the people at the sharp end. Rachel Salvidge reports on what they had to say.

“Proponents of natural capital claim it could be the answer to the unrelenting decline of nature in the UK that no amount of targets, conventions or agri-environment schemes have arrested. Natural capital refers to the elements of nature that create benefits for society and is based on accountancy principles: natural capital stocks (such as forests) provide ecosystem services (for example water attenuation) that can be valued in terms of their benefits (such as flood defence) to the economy.Previously the forest would only have been valued for its timber and land value, but natural capital accounting captures the invisible benefits too – air purification, recreation, habitat, flood defence – and so increases its recognised value many times over.

…Mark Gough, executive director of the Natural Capital Coalition, has been working with companies and organisations to try to harmonise approaches to natural capital. It published a protocol in July. Gough said the organisations he has worked with on developing the protocol “all raised data as a fundamental concern” but that they all meant something different by it.“It could be access to information… often the data is out there, but the questions are who should look after that data, who gets it into a format that people can use? I think connecting those things up is very important,” said Gough.

The coalition is working on a project to understand these challenges. “We’ve got the link-up with the providers and the funders of the data, to try and link it through the chain and then finally create some form of lexicon we can all agree on… because at the moment we all have different opinions,” Gough said…”

This post was modified from two articles on the ENDSreport: