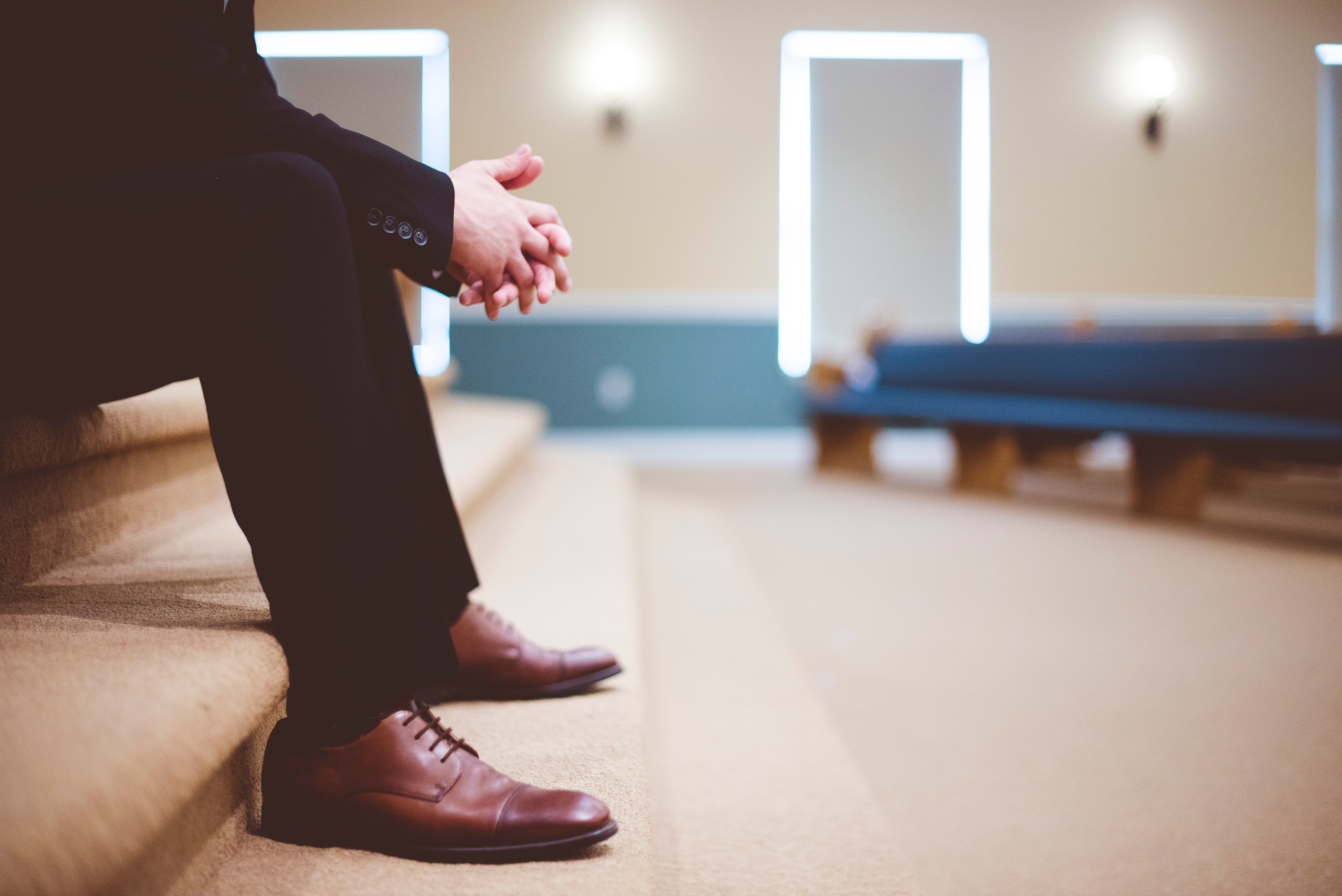 This article was originally published on Infrastructure News.

“The recently released Natural Capital Protocol promises to give business a new appreciation of the ecosystem services on which they rely.

According to Paul Jorgensen, environmental scientist at SRK Consulting in South Africa, the protocol offers a standardising framework for organisations to identify, measure and value their impacts and dependencies on natural capital, therefore creating new opportunities for value creation.

“Natural capital is really the foundation of our economies and societies, as it encompasses and enables the other four capitals: social, human, manufactured and financial capital,” Jorgensen said. “This is why some of the world’s largest companies, such as Coca-Cola, Dow, Nestlé, Shell and Tata, are members of the Natural Capital Coalition, which generated the protocol.”

…Jorgensen describes the protocol as a framework that helps business to practically focus on the natural capital inherent in the surrounding environments, allowing a closer integration of sustainability thinking into business missions and strategies.

“For instance, while mines are generally familiar with the impacts they have on the environment around them, most do not really appreciate how dependent their operations are upon the ‘services’ this ecological infrastructure provides,” he said. “By nurturing this natural capital with appropriate strategies, there is also more scope for them to benefit financially and lower the costs of their built infrastructure.”

Water is a good example of a key risk on many mines, and substantial expenditure is made on securing sufficient quantities and qualities of water on site, he said. “Employing the framework in the Natural Capital Protocol opens the door to better informed decision-making that reduces risk and highlights opportunities for business,” he added. Member companies of the Natural Capital Coalition are working to conserve and enhance natural capital by ensuring sustainable practices, not just in-house, but throughout their respective value chains…”

Read on at: Infrastructure News.