Natural Capital Protocol Highlighted in ‘Policies, Tools & Approaches that are Potentially Changing the Outlook’ – Australia State of the Environment 2016 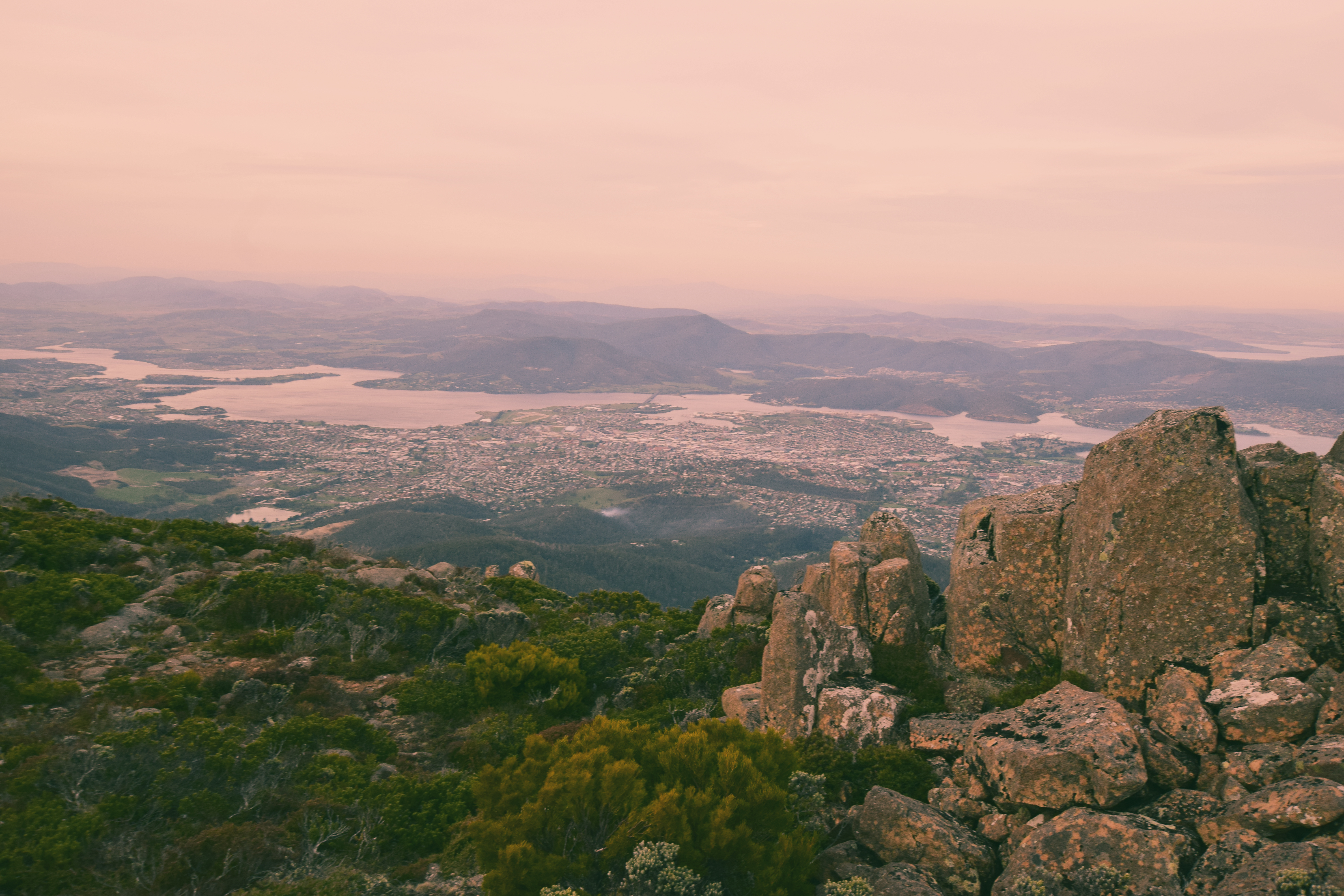 This is an extract from the Australia State of the Environment 2016 Report.

Ecosystem valuation that recognises the need for a resilient environment and the cost of degradation has the potential to become a valuable component of management. Since 2011, there have been significant efforts at national and international levels to improve valuation of, and accounting for, ecosystems, and more broadly the environment—and to incorporate these values into national economic accounts and decision-making.

At the international level, efforts to improve environmental accounting include:

There are several Australian efforts to develop environmental–economic accounts and ecosystem accounts:

As the development and testing of environmental–economic accounting at national and subnational levels continue, this system is likely to provide more consistent and comparable information to support a better understanding of the links between natural capital and other parts of the economy, and the consequence of changes in natural capital on the flow of ecosystem services to society…”

Access the full report at: Australia State of the Environment 2016 Report.

‹ Blockchain and the Natural Capital Protocol: Opportunities and Challenges for Scaling

Protocol Application Program Webinar – Scoping an Assessment and Beyond ›