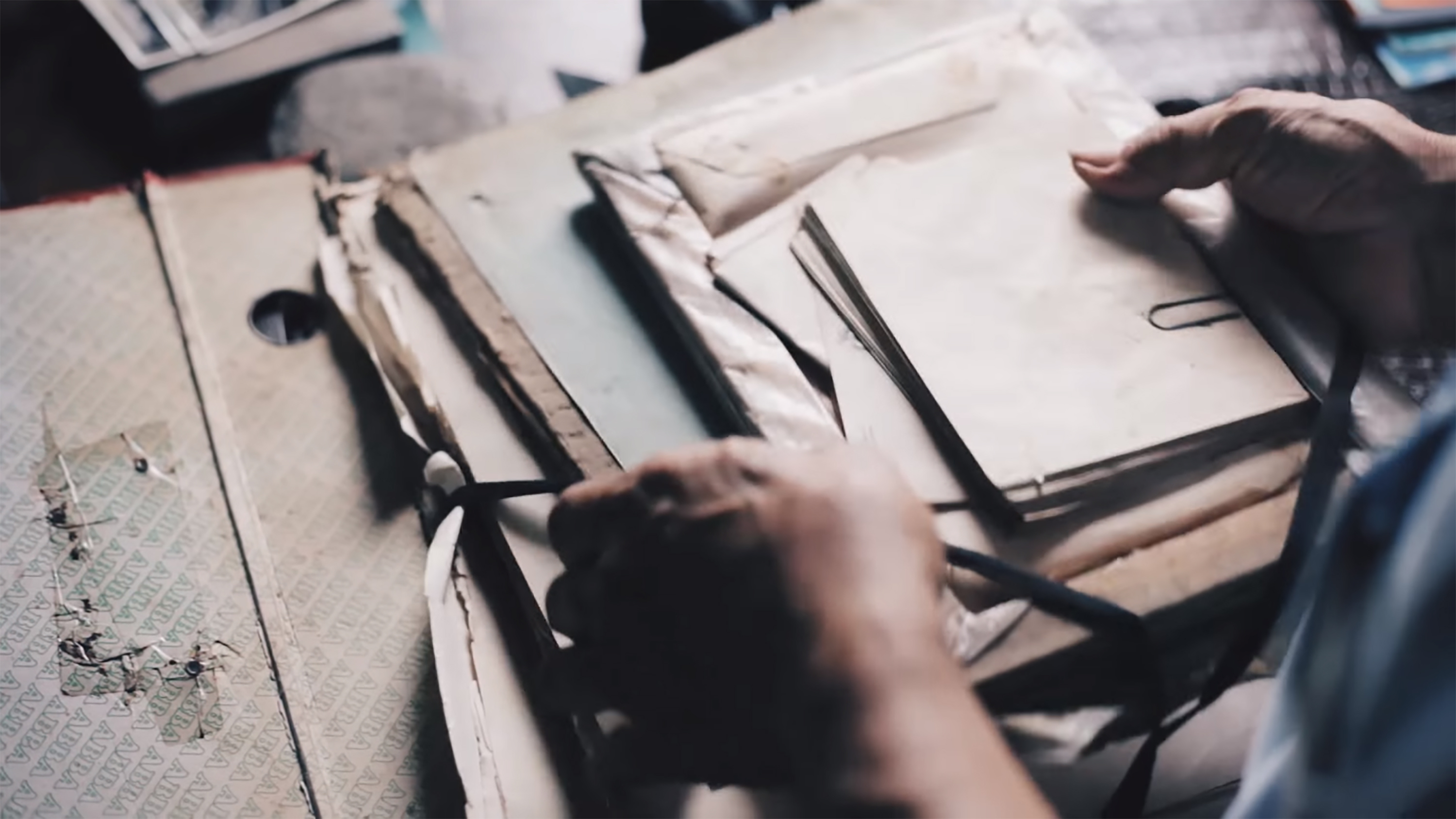 by Stathis Gould, Head of Professional Accountants in Business and Integrated Reporting, IFAC

“…Organizations spanning business, finance, civil society, the non-profit sector, and academia as well as the accountancy profession participated in the launch of the Natural Capital Protocol in London on July 13 at an extremely well attended event with approximately 200 participants.

Another 1.25 million people were involved or reached in the virtual world through the Natural Capital Coalition’s Twitter campaign and the use of the amplification platform Thunderclap. In the UK, the Protocol trended on Twitter, just behind David Cameron’s final Prime Minister Question Time before leaving office hours later. Online, organizations as diverse as Unilever, Dow Chemical, the UN, Virgin, and IFAC—among thousands of others—voiced their support for the Protocol and hailed its release and the move toward the greater visibility of nature in business.

The excitement and anticipation for the Protocol is shared by a diverse group of stakeholders. Like the International Integrated Reporting Council, the Coalition draws its strength from is multi-stakeholder governance platform. No one group drives or controls the agenda. Disparate experts and business folks have come together to address a common vision: natural capital is precious and needs to be better managed by societies and organizations…”

Why Business Leaders are Cheering the New Natural Capital Protocol ›