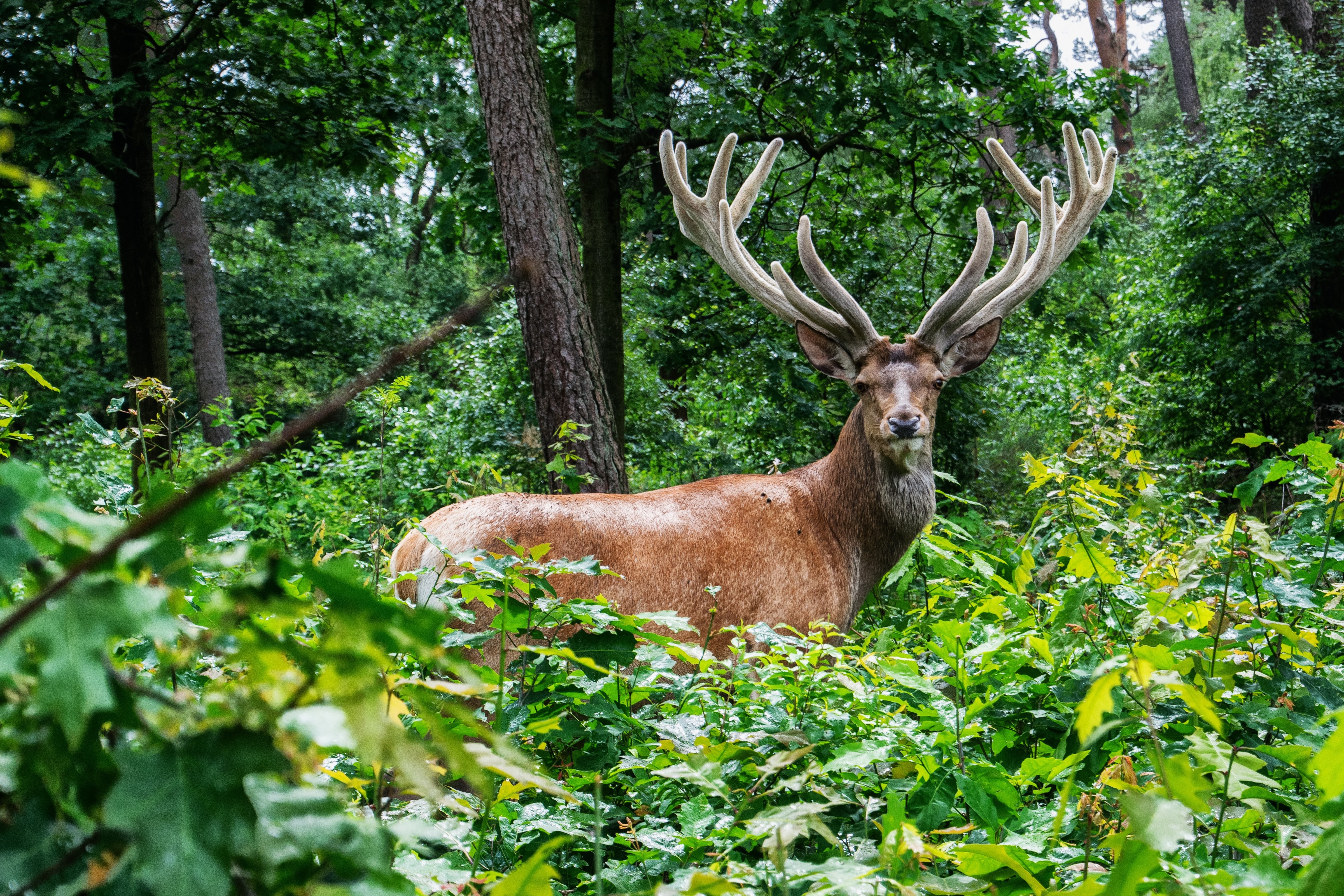 This article was originally published on 2020 Climate Group.

“…We have seen from elsewhere in the world that many governments’ have recent made significant progress in recognising and placing value on natural capital. However, it is the corporate sector that is blazing a trail on using environmental profit and loss accounting as a key business tool.

A major milestone came in July 2016 with the launch of a global standard for natural capital accounting, the Natural Capital Protocol developed by the Natural Capital Coalition. The value of natural capital has until recently, been largely excluded from business decisions and, when included had been inconsistent, open to interpretation, or limited to moral arguments. The Protocol responds by offering a standardised framework to identify, measure, and value impacts and dependencies on natural capital.

For example, Kering, owner of luxury brands such as Gucci and the sports brand PUMA, is using this protocol to guide the production of their Environmental Profit and Loss Account. The value of ‘free’ natural capital that the Kering draws down annually does not show up in the company’s financial profit and loss accounts. These are externalities, i.e. the invisible costs borne by society, and often the poorest in society, and the environment.

You might say it’s brave of Kering to disclose these figures. You might also ask why they have done so? The answer is, it makes good business sense. Knowing the extent of their impacts and dependencies on natural capital assets, and where in the world these are, ultimately helps the company make smarter decisions…”