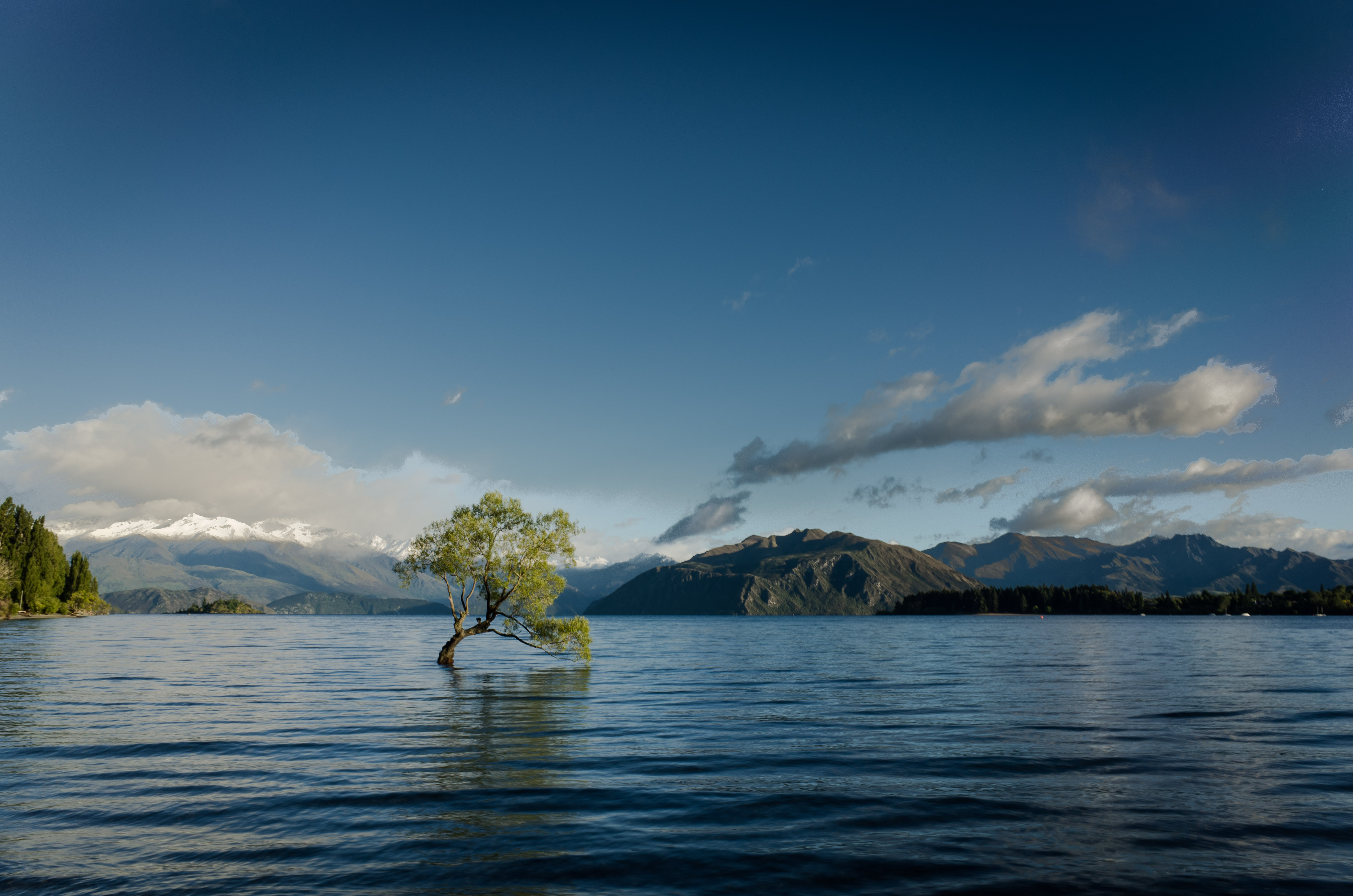 “The year has been marked by a number of unusual climate events. Not only was 2015 the hottest year on record[1], with 2016 appearing on track to exceed this[2], but the year has also been unusually wet. In the US state of Louisiana, 13 people died and large areas are still struggling to cope when a “no-name storm” dumped three times as much rain on Louisiana as Hurricane Katrina[3]. This disaster manifested despite the US having the largest global disaster emergency organisation and associated budget on the planet. But in countries with limited resources the challenge of flooding is more severe. Northern India went from extreme drought to flooding in 45 days[4] with the poorest and the elderly struggling to survive as a scorching summer gave way to an above-average monsoon; people who were praying for rain are now fleeing from it.

So how can we respond to this increasing flood risk in a way that doesn’t waste valuable resources? For example in Assam state, India, the state government depends on embankments to protect communities from the routine flooding of the Brahmaputra River. This year the Narayanguri embankment in Baksa district was washed away, this is the third time this has happened since 2004. Each time it is rebuilt to protect the local communities. Despite the presence of the embankments, villagers in Assam report losing their houses on multiple occasions[5]. Why have successive governments in Assam continued to rely on hard infrastructure as the only solution? Especially when the local development needs are huge and local government budgets are limited. Embankments are not cheap with an estimate that for the last three years Assam has spent £56 to £80 million, building and repairing flood embankments each year…”

‹ Are South Sudan’s Wetlands in Danger of Drying Up?

In a World of 7 Billion People how can we Protect Wildlife? ›