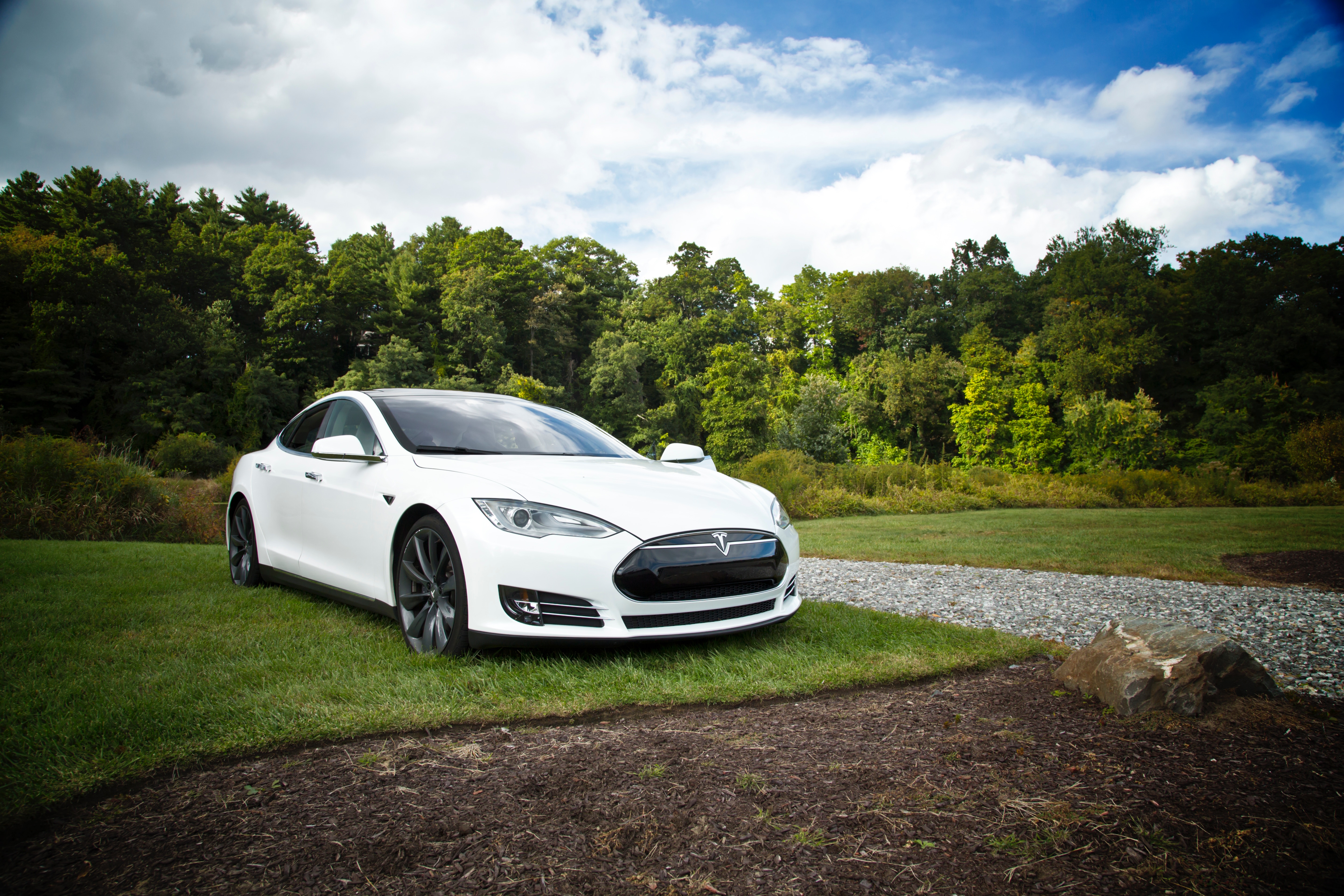 This letter was written by Mark Gough to the Natural Capital Project.

“The concept of natural capital in the business community has been gaining momentum for a number of years, moving from a niche idea to the ‘shiny new thing’.

Natural capital is now entering the mainstream, and businesses around the world are realizing how crucial it is to understand their relationship with nature and natural systems. The problem with ‘shiny new things’ though, is that, at least initially, many have no idea how to use them.

Take a piece of modern technology, for example. Imagine handing an iPod to someone who has never even used a computer. You can easily explain how useful it would be to “carry around all your music in your pocket”, but they may give you a blank stare when asked to transfer their music to the device.

Using the iPod necessitates knowledge of a number of other complex ideas, systems, and tools. This gap between conceptual understanding and practical proficiency, is that space in which natural capital currently finds itself (for the most part) in the private sector…”

Read on at: Natural Capital Project.

‹ From Salt Marsh to Seals, how our Natural Capital can Enhance the Local Economy