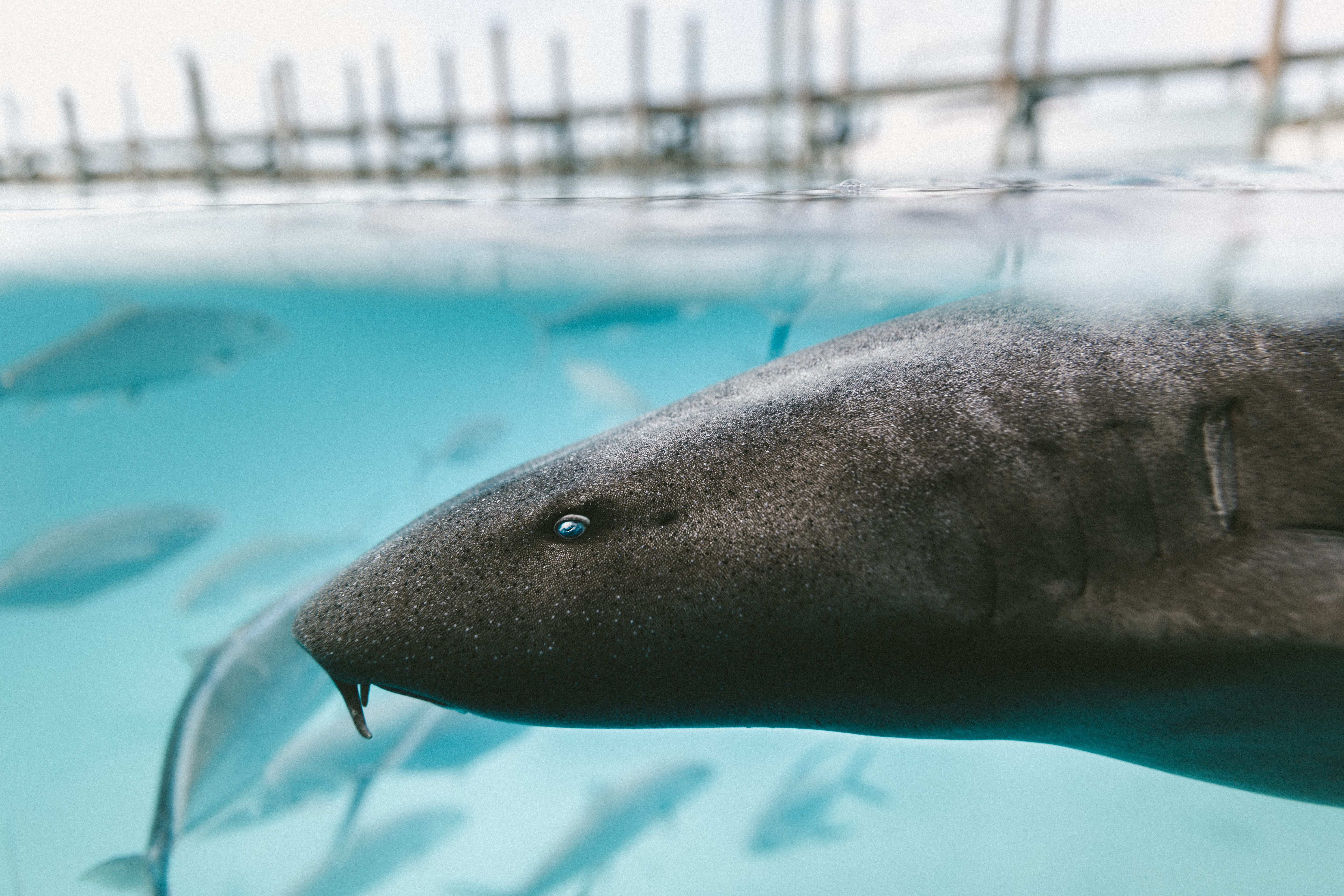 This article was originally published on La Paz Group.

“…In February of this year, the Government of Indonesia granted full protection to manta rays within its nearly 6 million square kilometer exclusive economic zone (EEZ), making it the world’s largest sanctuary for manta rays. This reverses the trend of the past three decades wherein Indonesia has had the dubious distinction of being home to the world’s largest fishery for sharks and rays. Why the reversal? It seem that studies showing that the ecotourism value of a manta ray is an estimated $1 million over its lifetime, as compared to the onetime value of several hundred dollars for its gill rakers and meat played a key role in persuading policymakers to take action to protect the iconic species.

A few weeks later, the President of Palau announced that the country’s entire 200 nautical mile EEZ will be declared a marine sanctuary and closed to commercial fishing and seabed mining.  This follows a move a few years earlier to declare Palau a shark sanctuary. In explaining the reasoning behind the moves Palau’s president noted that a dead shark is worth several hundred dollars, whereas a live shark is worth $1.9 million in tourism during its life span, and that his country will promote scuba diving, snorkelling and ecotourism as an alternative income to commercial fishing…”

Read on at: La Paz Group.

‹ Natural Capital and Its Role in Investment Risk and Return