Natural Capital: What Is the True Cost of Food? 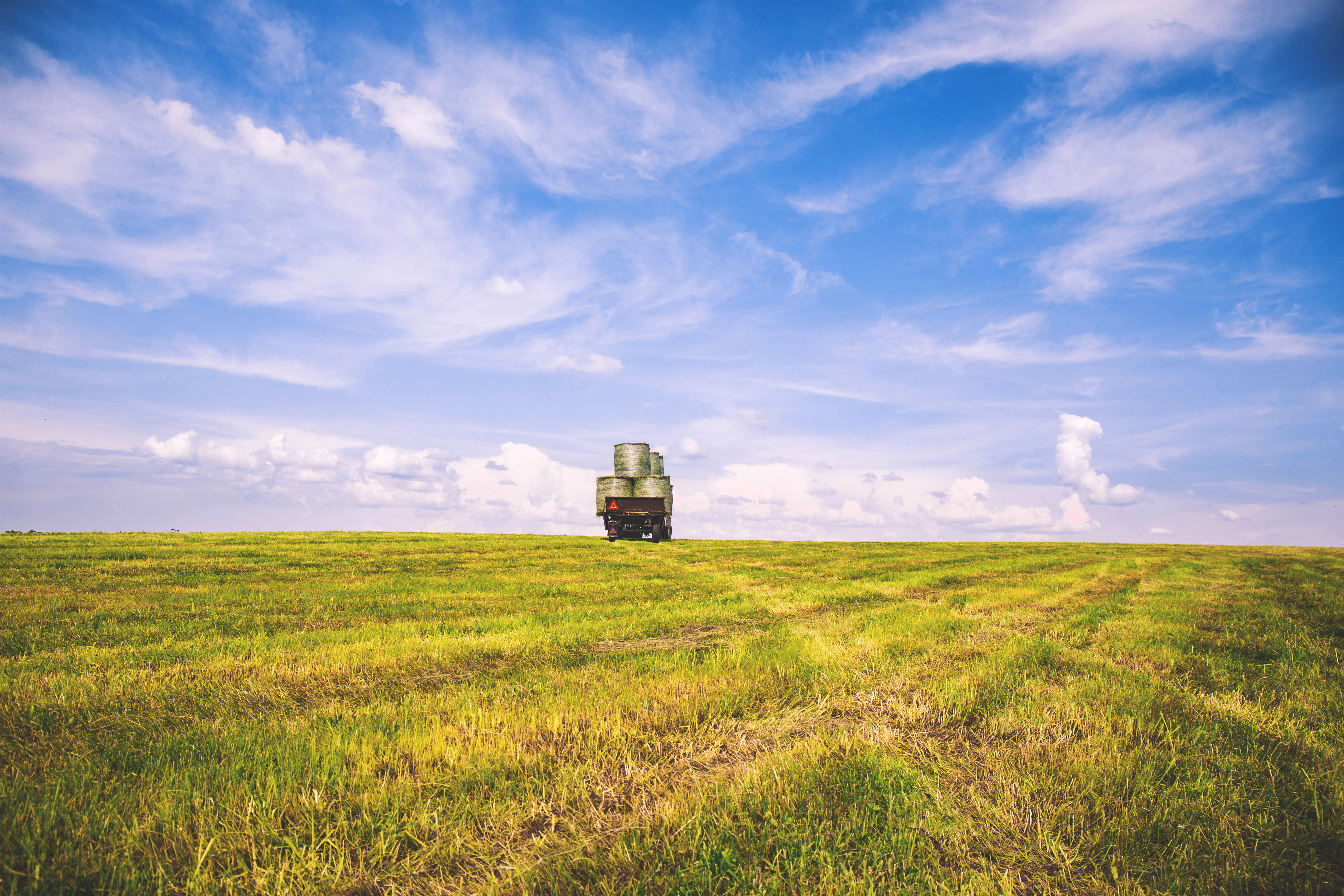 “One-and-a-half kilograms of new potatoes for just €1.29 ($1.47), lettuce on special this week for just €1.49: The bargains from the weekend grocery shopping pile up on the kitchen table. Strawberries, at €3.99 per kilo, are still pretty expensive, but the season hasn’t really started yet. So how are these prices arrived at, and do they reflect the products’ true value?

The prices of bananas, beef, bread and other foodstuffs are determined primarily by supply and demand — and sometimes by subsidies, quotas and price speculation. But the prices do not include contributions made by nature. These contributions include such things as the use of clean water or fertile farmland. Harmful chemicals, gases or polluting particles emitted during production are likewise not factored into the price, neither for producers nor consumers.

“Natural capital quite often is free. And quite often it’s undervalued because it’s free,” says Richard Mattison, CEO of Trucost. His company has taken on the task of putting a price tag on nature. Using mathematical models, Mattison and his co-workers are attempting to identify the value lost when companies destroy or pollute the environment. “We make sure that the value of these natural systems is recognized,” Mattison says. Trucost’s calculations are intended to help companies optimize their production processes, assist investors in gauging environmental risks and allow scientists to better research the economy’s dependence on natural resources…”

Read on at: Spiegel Online

How Green is my Balance Sheet? ›