Natural Solutions Can Aid Farmers in the Fight Against Agricultural Pests 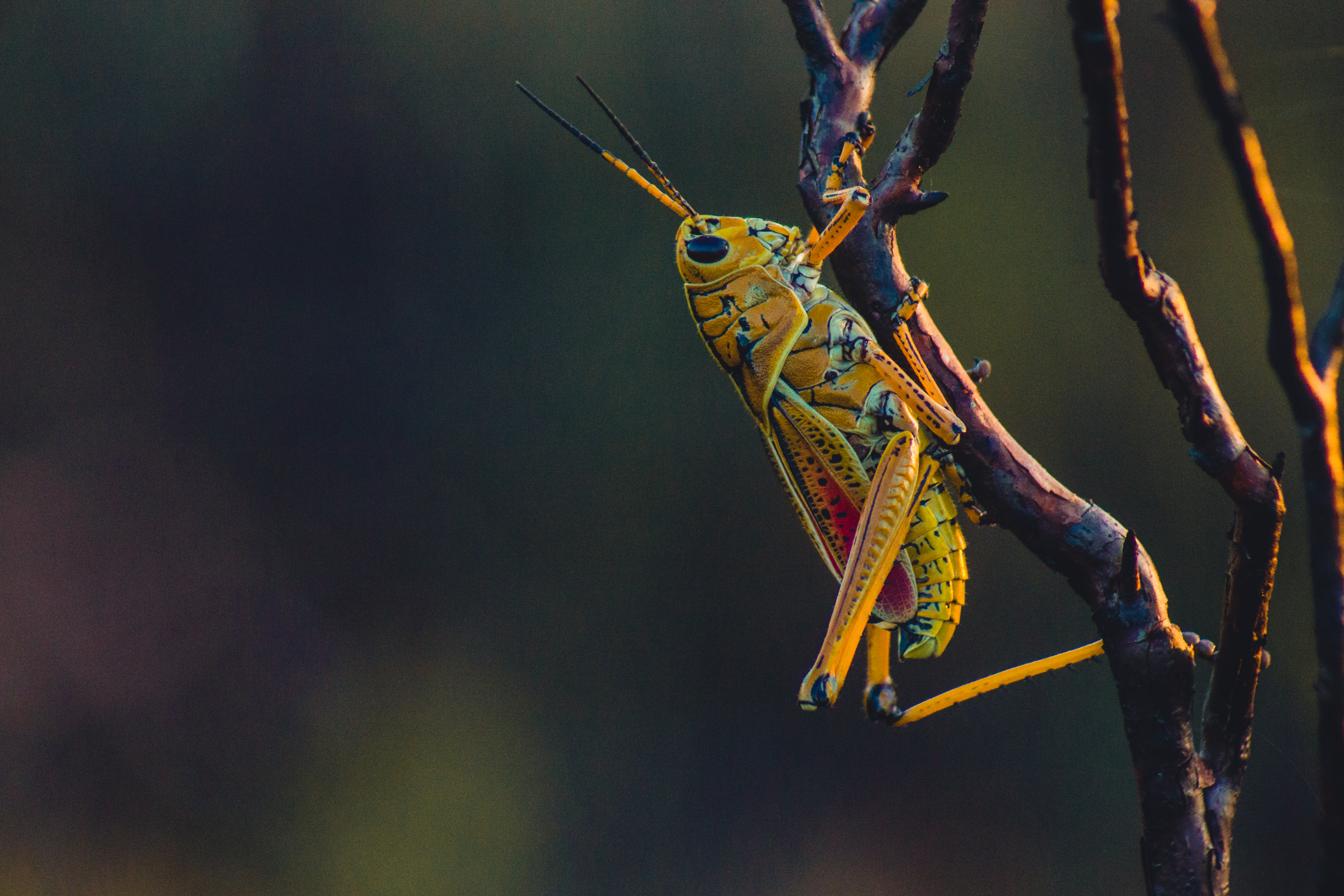 This article was originally published on The Land.

“In 2009, CSIRO began a Grains Research and Development Corporation-funded research project with the aim to bring an additional option to pest control in the grains sector that promoted sustainability and natural resource management. The project aimed to answer questions about pests and beneficial insects associated with grain crops such as: where are they found in the cropping landscape? Do they move back and forth between native remnant vegetation and crops and how fast do they arrive to a crop and from where?

Surveys at more than 80 sites were conducted between 2009 and 2013 around Cootamundra in New South Wales, Dalby in Queensland and the Great Southern Region of Western Australia. Over 30,000 insect samples were collected to help identify the types of habitats on or near grain farms that attracted pests and their predators, track movement between habitats and identify when pests colonise crops. Strong results over three years showed remnant native vegetation on farms such as bushland including eucalyptus, was more likely to support beneficial insects. Weeds, especially weedy pasture, were more likely to support damaging pest insects…”

Read on at: The Land.

‹ Risk Based Methodology for Quantifying Natural Capital Credits Issued to Projects Operating under the Natural Forest Standard, With Application in Amazonia