Nature: A Rich Source Of Medicine 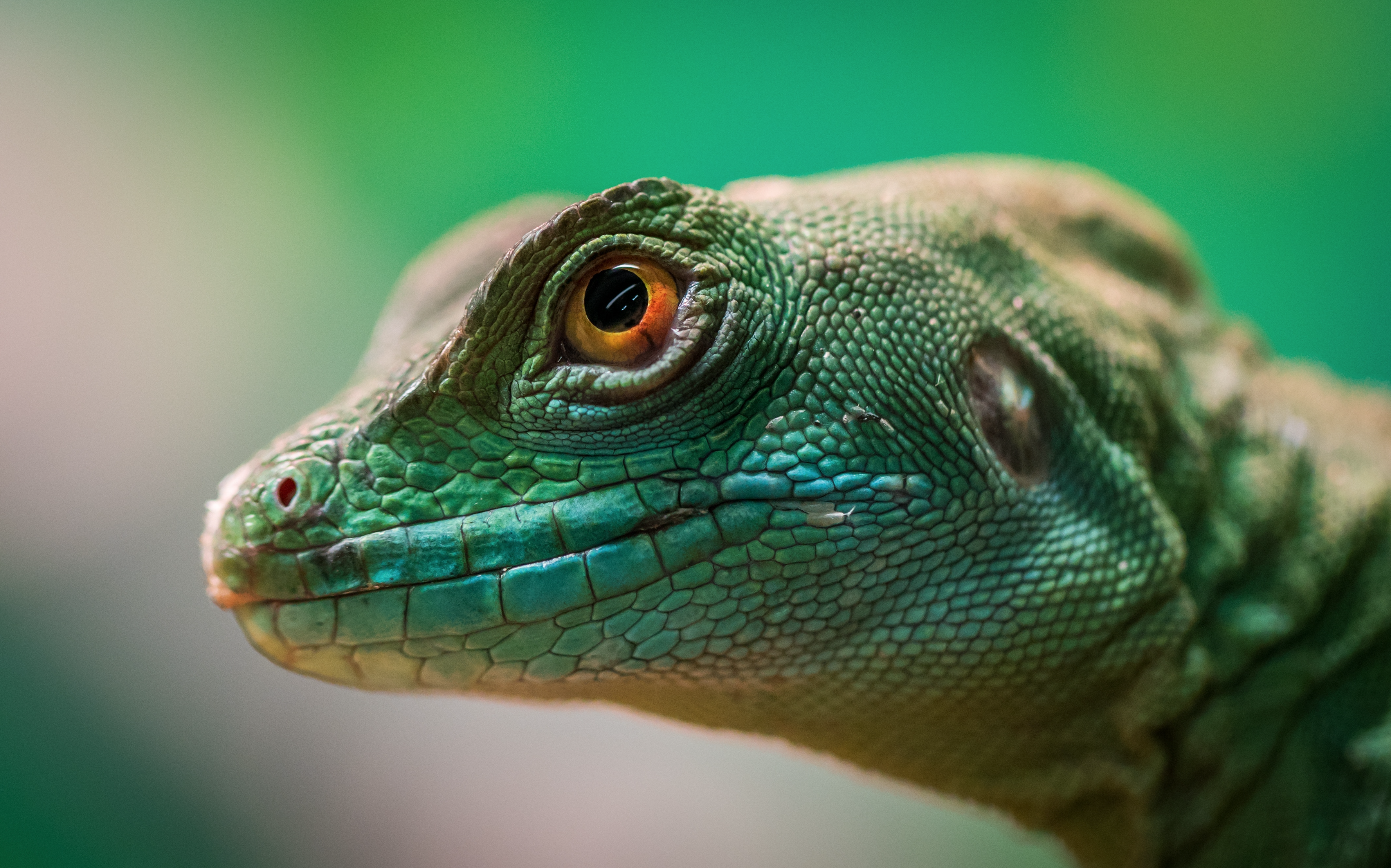 “The Pacific yew tree is a fairly small and slow growing conifer native to the Pacific Northwest. The Gila monster is a lizard with striking orange and black markings from the drylands of the Southwestern US and Mexico. Two very different organisms, but with a fascinating connection.

They’ve both given us drugs that have saved and improved the lives of millions of people. Paclitaxel, originally isolated in 1971 from the bark of the Pacific Yew tree, is so important for treating various cancers that it is one of the World Health Organisation’s “Essential Medicines”. This compound has been studied in more than 3,000 clinical trials. It’s safe and effective and it generates sales of around US$80-100m per year.

Exenatide, a synthetic version of a compound found in the saliva of the Gila monster, is an injected treatment used by as many as two million people with type 2 diabetes. In 2014, exenatide products generated sales of US$767m. Not only that, but exenatide has also been shown to have potential in the treatment of Parkinson’s Disease.

These two examples illustrate how significantly compounds sourced from nature can benefit public health, but they also tell a deeper story of how we fail to protect nature. Up until fairly recently, paclitaxel had to be isolated from the bark of wild Pacific yew trees, which meant stripping the bark and killing these rare and slow growing trees…”