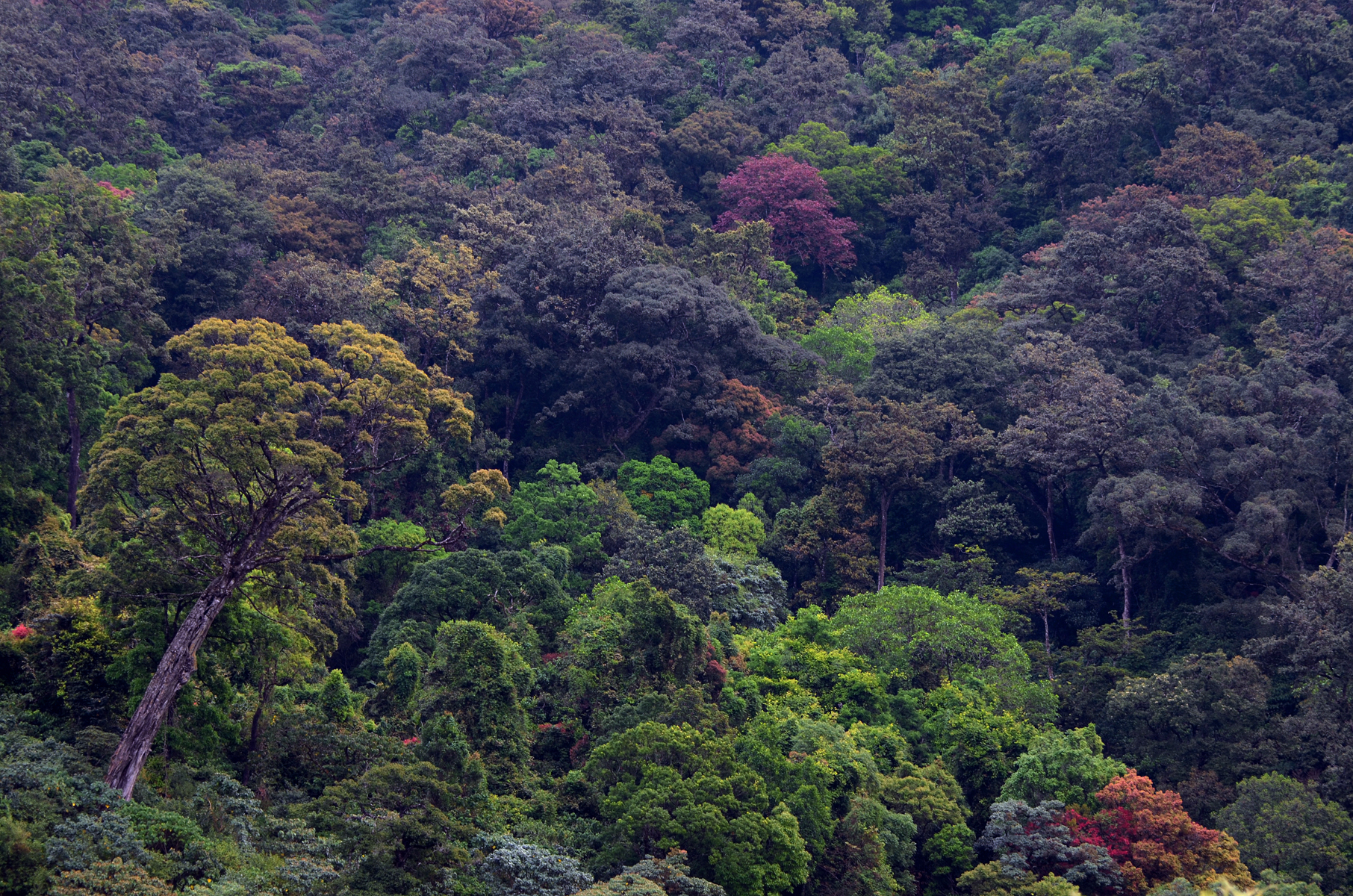 This article was originally published on Earth.

“Experts at Oregon State University have identified a remarkable way that tropical forests manage to maintain their biodiversity without certain species taking over or others dying out. The scientists have found that their are natural “enemies” in the form of fungi and arthropods that kill seedlings in the soil surrounding the host tree, which prevents a tree species from becoming dominant.

Seed dispersal also plays a critical role in promoting biodiversity across tropical forests. Seeds have a chance to become established when mammals or birds carry them to a new region where the fungi and arthropods in the soil target other tree species.

According to the researchers, the restriction of tree recruitment near the adult trees creates a long-term stabilizing effect that favors rare species and hinders common ones.

“In many North American forests, trees compete for space and some have a niche that allows them to outcompete others,” said study lead author Taal Levi. “Douglas-firs are the species that grow best after a fire. Hemlock thrives in the shade and grows well under a canopy. Some species do well at elevation.”

“But in the tropics, all of the tree species appear to have a similar competitive advantage. There is an abundance of species, but few individuals of each species. The chances of blinking out should be high. But there has to be a mechanism that keeps one species from becoming common, becoming dominant. And it is these natural enemies that have a high host-specificity.”…”

Read the study at: PNAS.

Read on at: Earth.