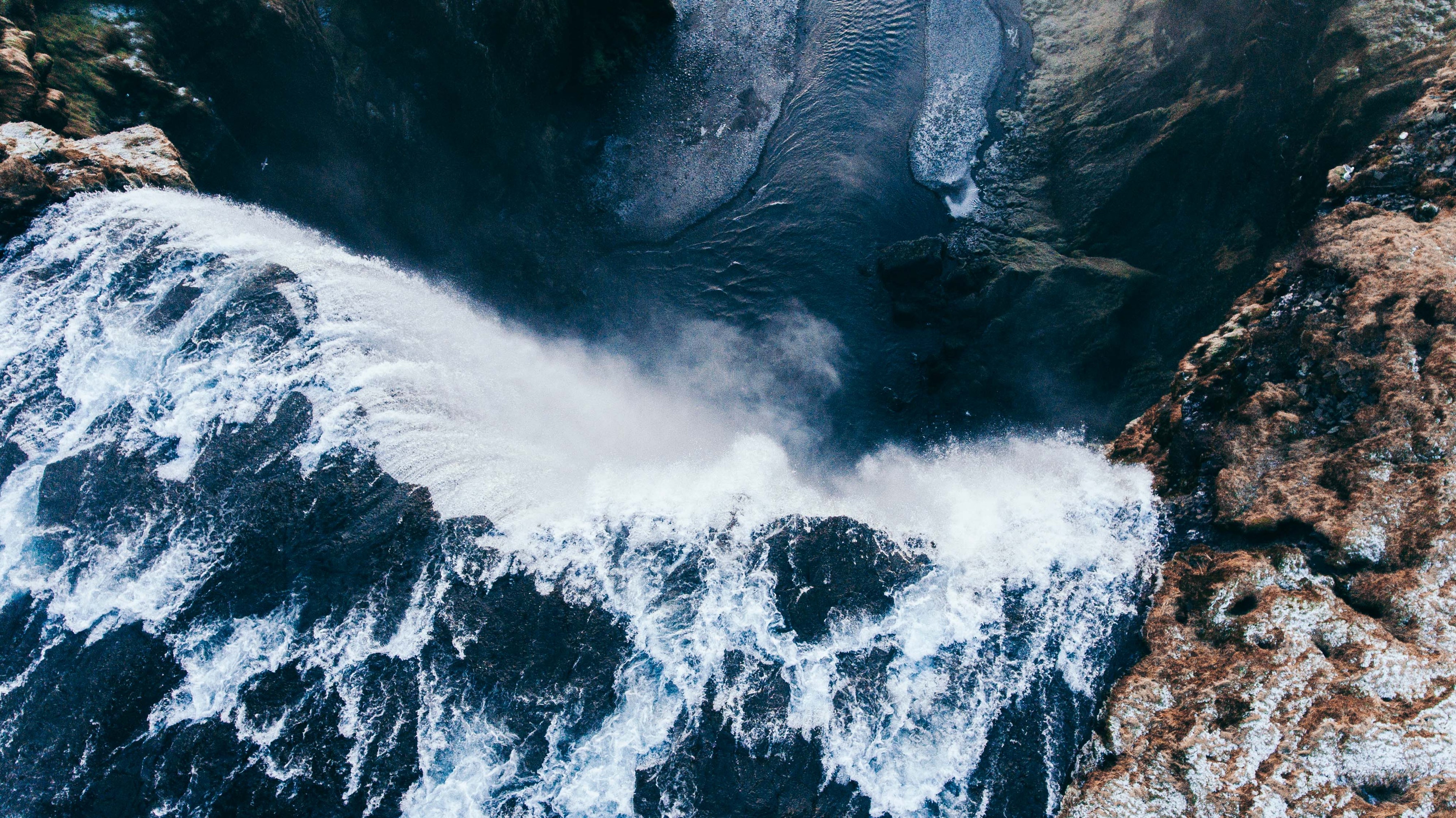 Elsewhere, more than 300 people have been confirmed dead after the worst downpours in a century overwhelmed dams in the Indian state of Kerala. Dams are vital for energy needs and economic growth. But they’ve been criticised for posing risks to local communities and the fragile environments in which they are built. In the case of both Laos and Kerala, questions are being raised about the long-term suitability and sustainability of dam building projects in the light of recent disasters and the continued threat of climate change.

At the same time “green” infrastructure – a term for nature-based structures capturing stormwater underground and in wetlands – is gaining popularity. It was the topic of the United Nations’ 2018 World Water Development Report, which called for concerted efforts to feature natural infrastructure among the solutions when addressing increasing vulnerability and water insecurity.

And, as projects that harness nature-based structures in places like Kenya and Sri Lanka are showing, green infrastructure can be a valuable tool in helping vulnerable communities to face the double threat of flooding and drought. Research and practise from India over the last 30 years demonstrate this, through integrated watershed management that involves local stakeholders…”