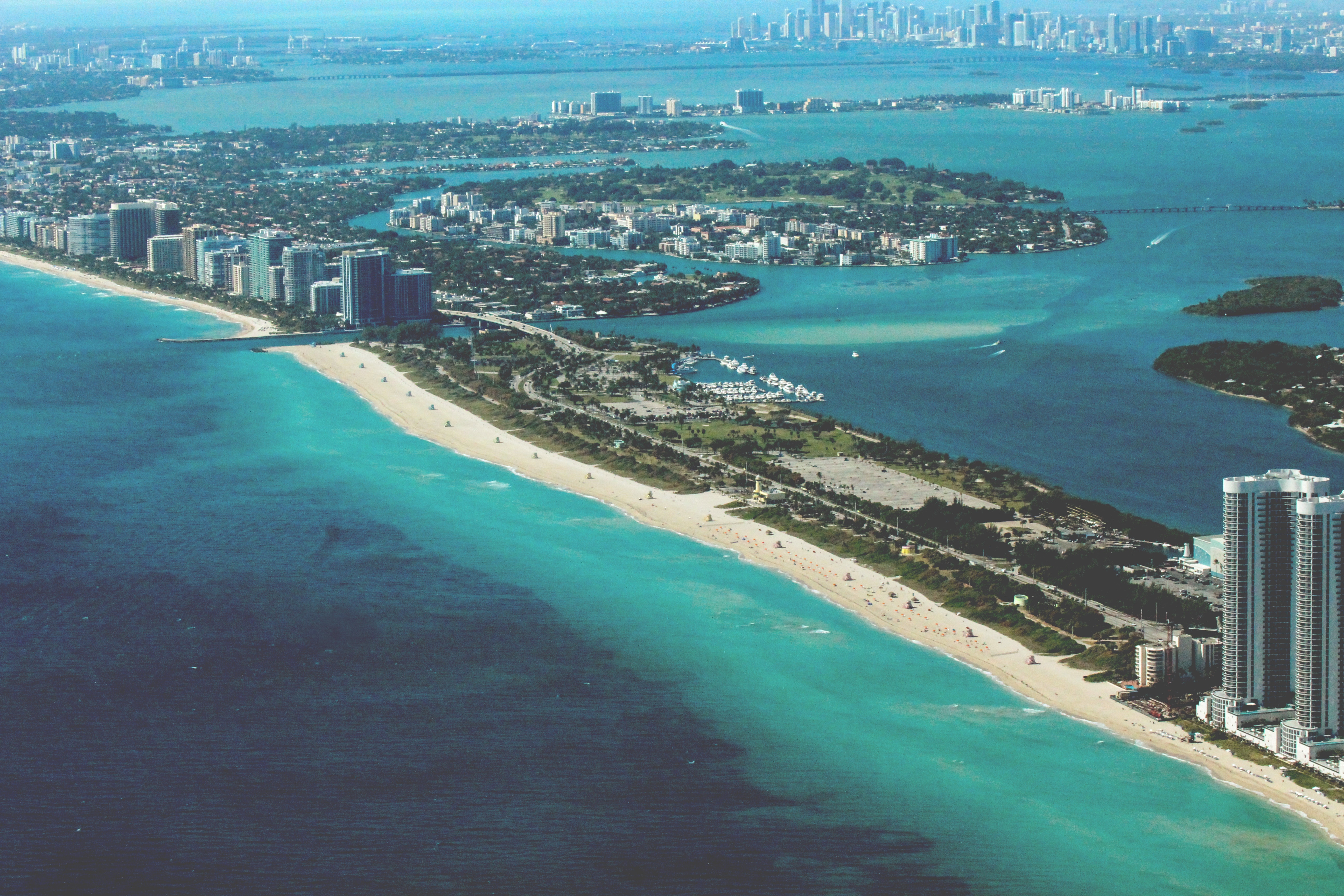 This article was originally published on Cool Green Science.

“Last year – 2017 – currently stands as the costliest Atlantic hurricane season on record. Ever. Of course, how long that dubious record will stand is anybody’s guess. At the very least, the ongoing rate of coastal development combined with land subsidence, climate change and sea level rise increases the odds that catastrophic storms and floods are likely to become progressively more common and more costly in both lives and property.

On the U.S. coast of the Gulf of Mexico, the major driver of risk is coastal development, particularly for the most extreme and costly events: the more people and property exposed to coastal hazards, the greater the flooding risk. Climate change, however, will result in more frequent insured and uninsured losses. And events causing $100 billion in damages may become approximately three times more frequent here in the future.

So that’s the situation. Of course, we’re informed optimists, or we wouldn’t be working on the science of coastal risk reduction, especially in a place as vulnerable as the Gulf of Mexico. And while it’s true that both coastal development and climate change are increasing the risk of flooding for communities here, it’s also true that restoring healthy coastal habitats – like marshes and oyster reefs – is an extremely cost-effective solution for reducing those risks…”

Read on at: Cool Green Science.

‹ Pathogenic Marine Bacteria “Reduced by 50% when Seagrass Meadows Are Present”