Nature: Curbing Global Warming Could Save US$20 Trillion 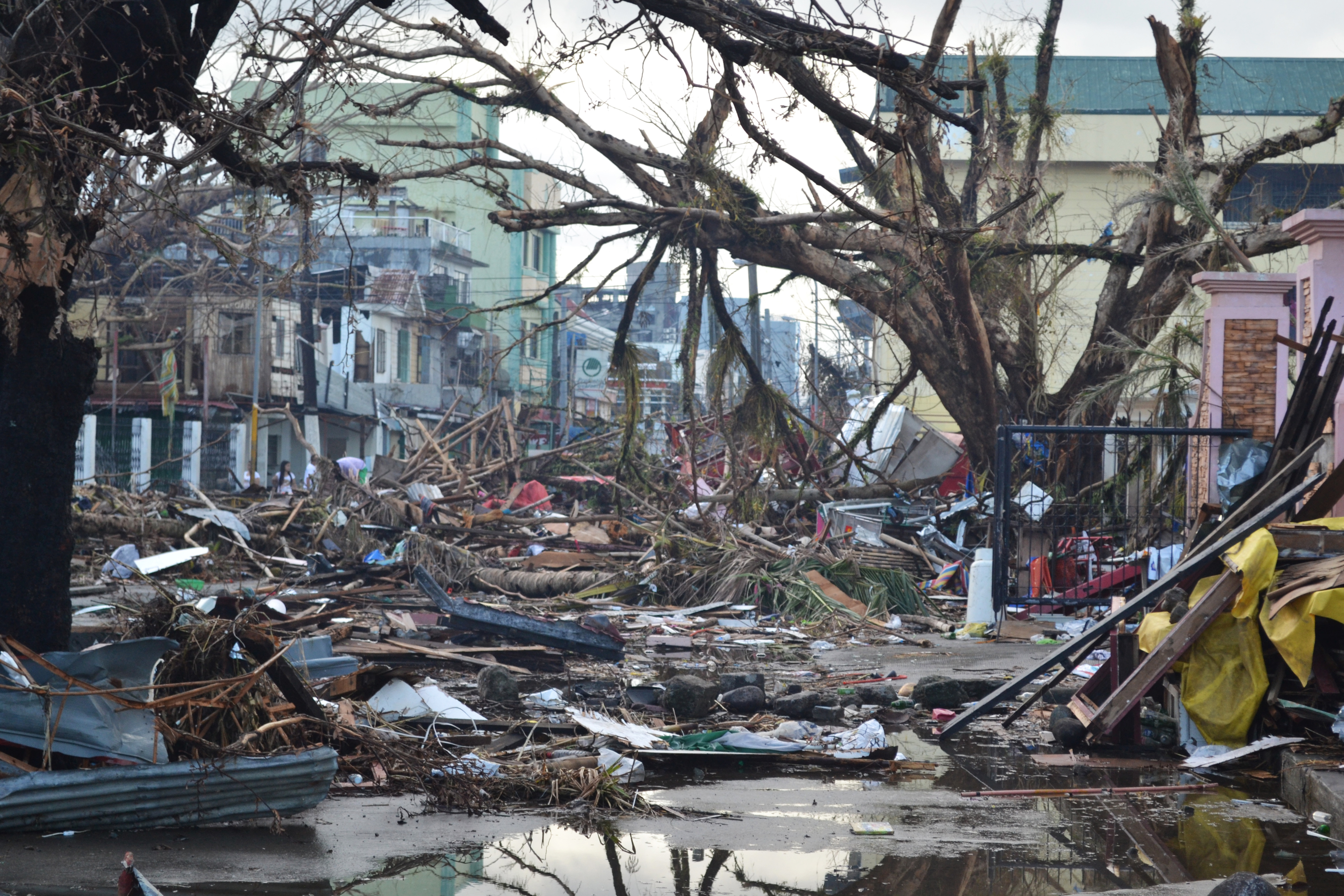 “An updated estimate of the economic damage of climate change makes a strong financial case for urgent action on greenhouse-gas emissions.

Published in 1991, an academic paper called ‘To slow or not to slow: the economics of the greenhouse effect’ is seen as the first attempt to model the economics of global climate change (W. D. Nordhaus Econ. J.101, 920–937; 1991). Written by the economist Bill Nordhaus, the 18-page study assessed the costs of acting on emissions and the estimated costs of not doing so, and concluded that it was better for the economies of the world to try to address the problem than simply to give up and take the consequences.

Economists and analysts around the world have repeated the exercise many times, most prominently with the British government’s Stern Review in 2006 (N. Stern The Economics of Climate Change: The Stern Review; Cambridge Univ. Press, 2007). Almost all agree with the original conclusion: it will be much cheaper to spend the money on trying to curb emissions than to pay for the impact of the resulting climate change. But how much cheaper? There’s the rub.

A study in Nature this week offers the latest and most comprehensive attempt to address this question. Marshall Burke and his colleagues modelled the impact of historical temperature changes on the gross domestic product (GDP) of 165 countries between 1960 and 2010. They then ran the model to the end of this century to plot what would happen to GDP according to how much average temperature rise was expected. The results show that greater action to curb temperature will bring greater economic benefits — which are, in reality, avoided damages, measured as the impact on GDP…”