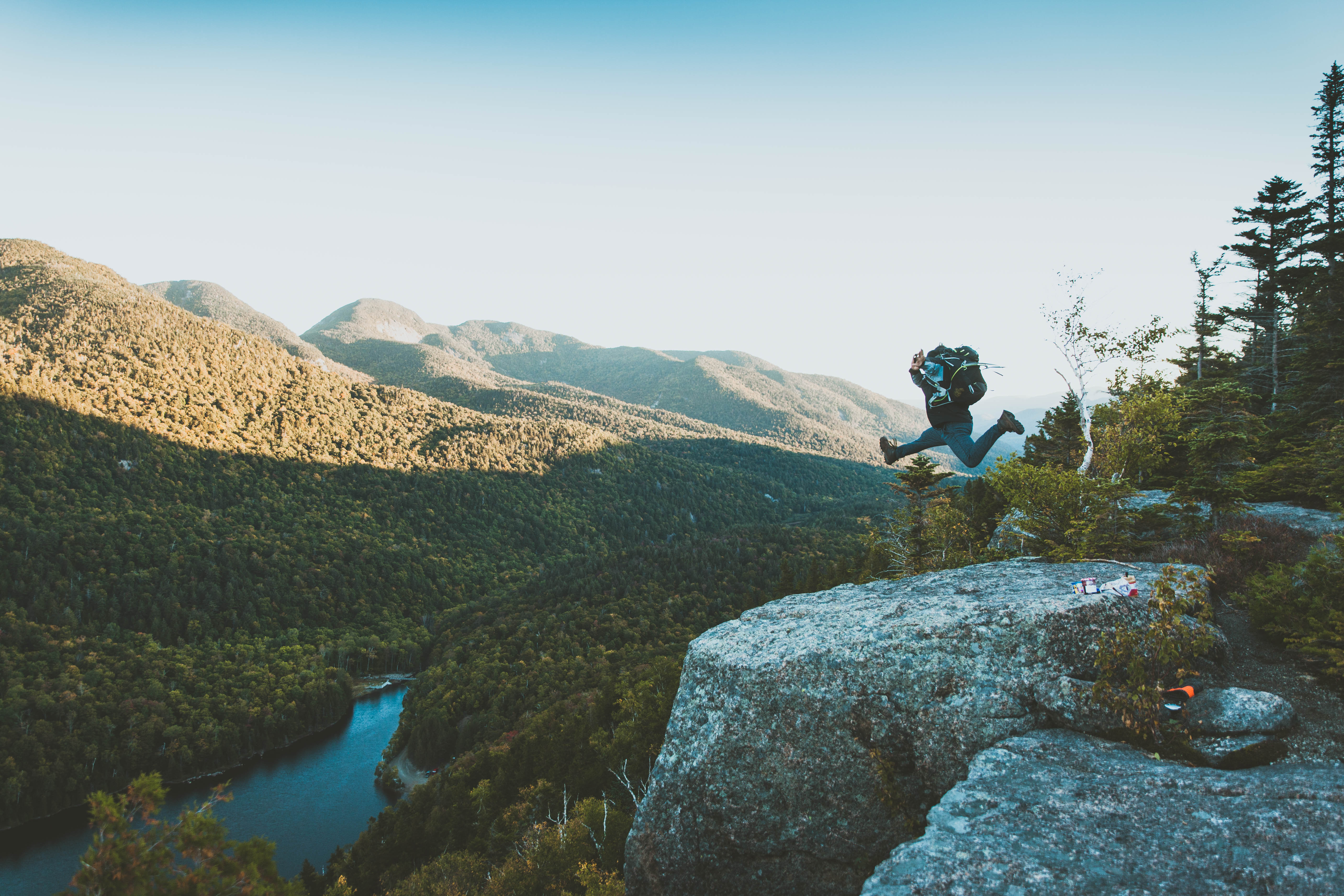 This paper was originally published in Proceedings of the National Academy of Sciences In the United States of America (PNAS).

“Significance: More than 50% of people now live in urban areas. By 2050 this proportion will be 70%. Urbanization is associated with increased levels of mental illness, but it’s not yet clear why. Through a controlled experiment, we investigated whether nature experience would influence rumination (repetitive thought focused on negative aspects of the self), a known risk factor for mental illness. Participants who went on a 90-min walk through a natural environment reported lower levels of rumination and showed reduced neural activity in an area of the brain linked to risk for mental illness compared with those who walked through an urban environment. These results suggest that accessible natural areas may be vital for mental health in our rapidly urbanizing world.

Abstract: Urbanization has many benefits, but it also is associated with increased levels of mental illness, including depression. It has been suggested that decreased nature experience may help to explain the link between urbanization and mental illness. This suggestion is supported by a growing body of correlational and experimental evidence, which raises a further question: what mechanism(s) link decreased nature experience to the development of mental illness? One such mechanism might be the impact of nature exposure on rumination, a maladaptive pattern of self-referential thought that is associated with heightened risk for depression and other mental illnesses. We show in healthy participants that a brief nature experience, a 90-min walk in a natural setting, decreases both self-reported rumination and neural activity in the subgenual prefrontal cortex (sgPFC), whereas a 90-min walk in an urban setting has no such effects on self-reported rumination or neural activity. In other studies, the sgPFC has been associated with a self-focused behavioral withdrawal linked to rumination in both depressed and healthy individuals. This study reveals a pathway by which nature experience may improve mental well-being and suggests that accessible natural areas within urban contexts may be a critical resource for mental health in our rapidly urbanizing world….”

Access the paper at: Proceedings of the National Academy of Sciences In the United States of America (PNAS).