Nature is Our Greatest Ally 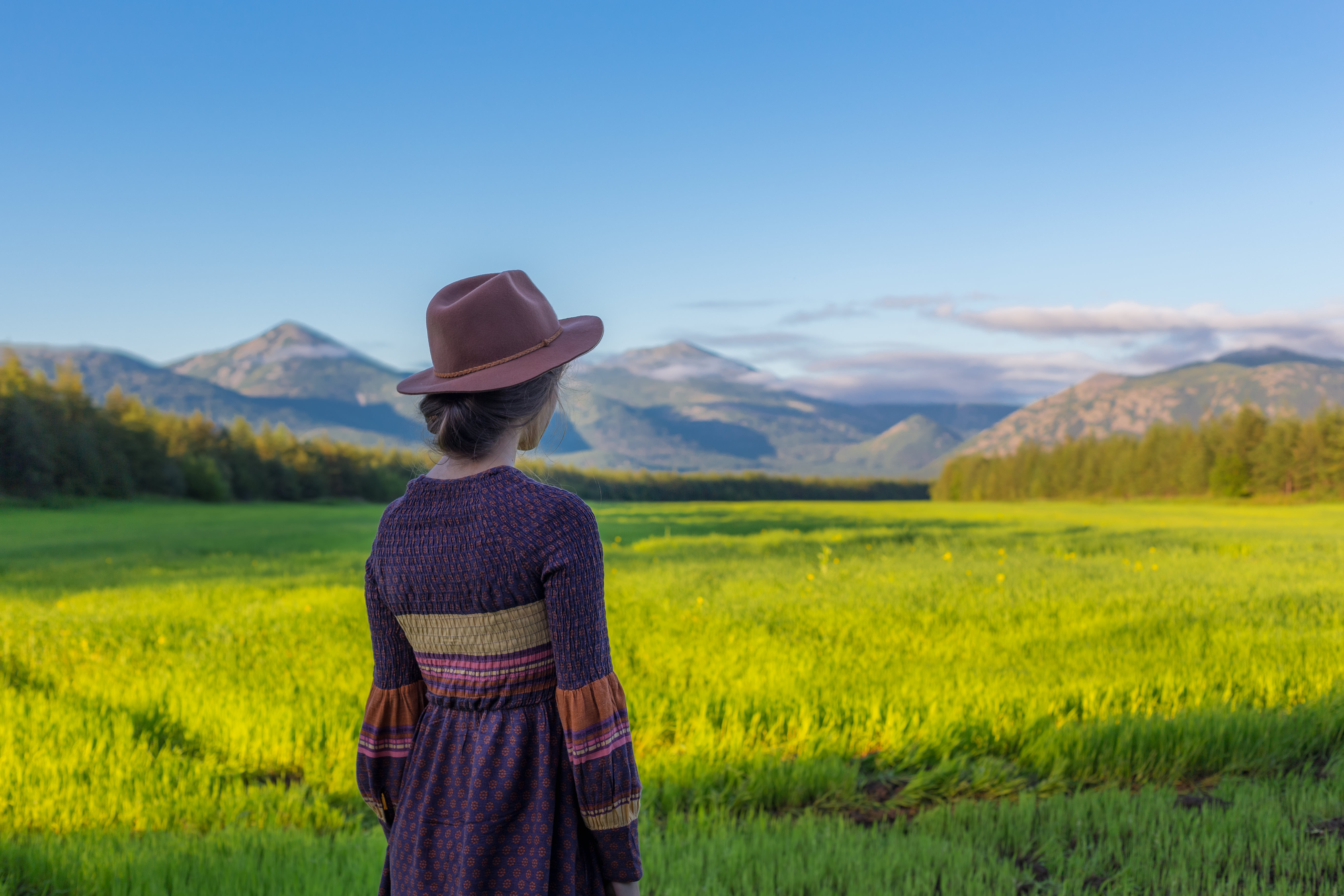 “One of the greatest misconceptions of our time is the idea that there is somehow a choice between economic development and sustaining nature. The narrative developed by former British chancellor, George Osborne, is a recent case in point. His idea was to see environmental goals as hostile to economic growth and therefore an unaffordable burden.

The reality we inhabit is somewhat different, however. One hundred per cent of economic activity is dependent on the services and benefits provided by nature. For some time, and during the last decade in particular, researchers have investigated the dependence of economic systems on ecological ones, and in the process have generated some striking conclusions. I tell the stories behind their findings in my book, What has nature ever done for us?

While many mainstream economists suffer from the kind of delusions that make it perfectly rational for them to accept to liquidate natural systems in the pursuit of “growth”, different specialist studies reveal the huge economic value being lost as decisions and policies that are geared to promoting economic activity degrade the services provided by nature…”

Read on at: Irish Forum on Natural Capital