Nature is Our Strongest Ally in Ensuring Global Water Security 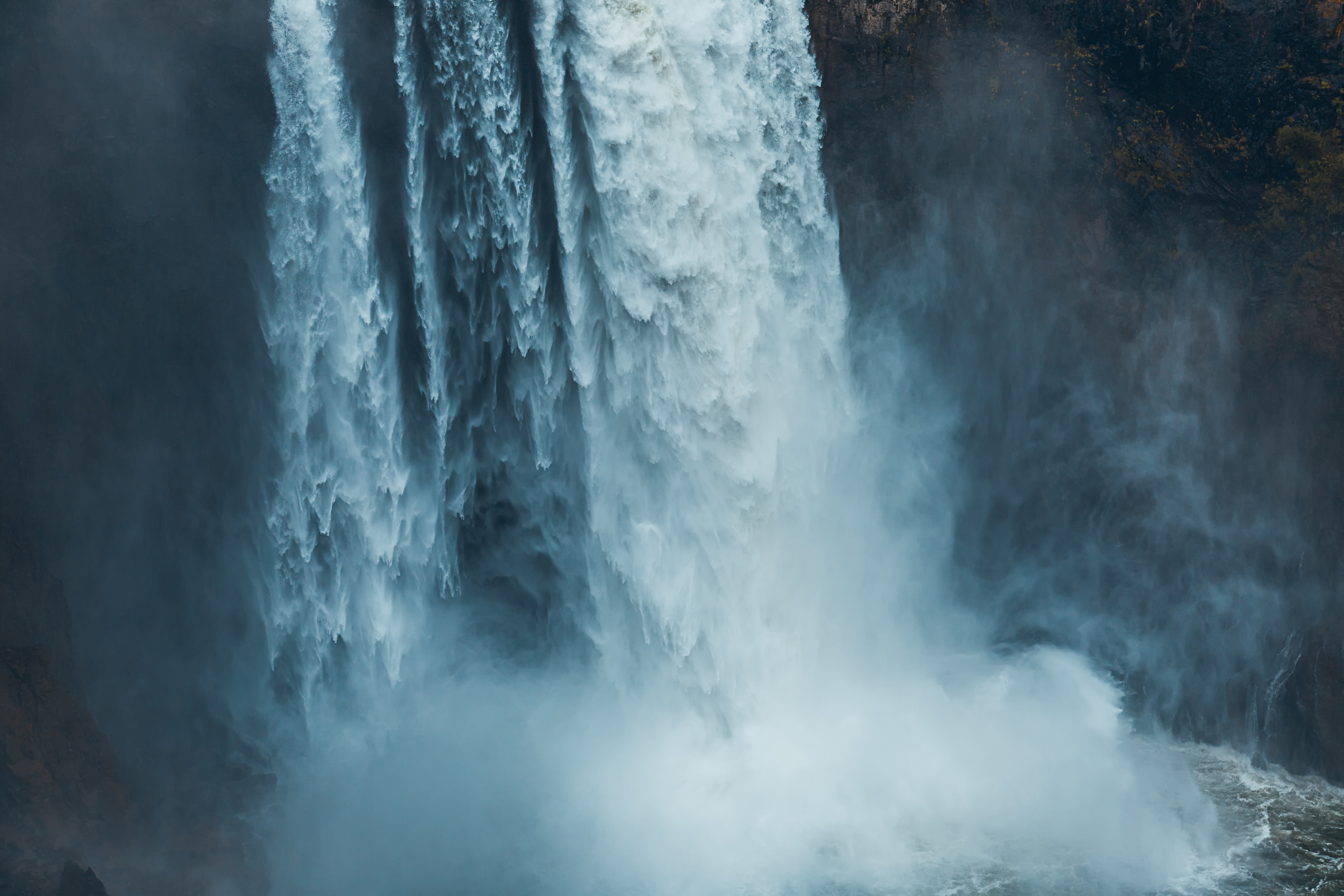 This article was originally published on The European Sting.

“Cape Town has many identities, including tourist mecca, economic hub and biodiversity hotspot. But its newest identity as poster child for the global water crisis might eclipse the rest. The city’s extraordinary efforts may keep its taps flowing – for now – but the emergency is far from over. Other cities are now wondering what Cape Town’s experience means for them. Could it have been avoided? How? Will similar crises unfold around the world?

In 2014, São Paulo and Rio de Janeiro were under the same intense spotlight. They implemented water rationing, with punitive tariffs for over-use and residents hoarding water. That Brazil’s critical drought is largely neglected in the Cape Town narrative is a cautionary tale for both commentators and actors in the current drama. Rain in late 2015 and early 2016 brought respite to Brazil and an end to the alarmist headlines, but the underlying management and infrastructure problems endure.

The politics of water are highly complex. Ultimately, it is about how value and welfare are distributed to industry, agriculture and citizens. Water crises occur when there is a failure by institutions to appreciate the value in having access to reliable water; a failure of governance to ensure that value is allocated both productively and equitably; and a failure of infrastructure to deliver it.

Everyone knows that water is essential for life and nearly every aspect of human endeavour. The UN Sustainable Development Goals call out water security in Goal 6, Clean Water and Sanitation, but water security is fundamental to achieving any further kind of sustainable economic and human development. None of the other goals – addressing poverty, hunger and health; mitigating and adapting to climate change; providing affordable energy; creating more sustainable cities and communities – can be achieved without safe and secure water supplies.

However, in the economics of water security, water is usually the vehicle of the value, rather than its source. The infrastructure and institutions established to deliver water when and where it is needed determine how economic and social value are created and distributed. It is reliable access to water of a certain level of quality that we value, not just the water molecule itself…”

Read on at: The European Sting.